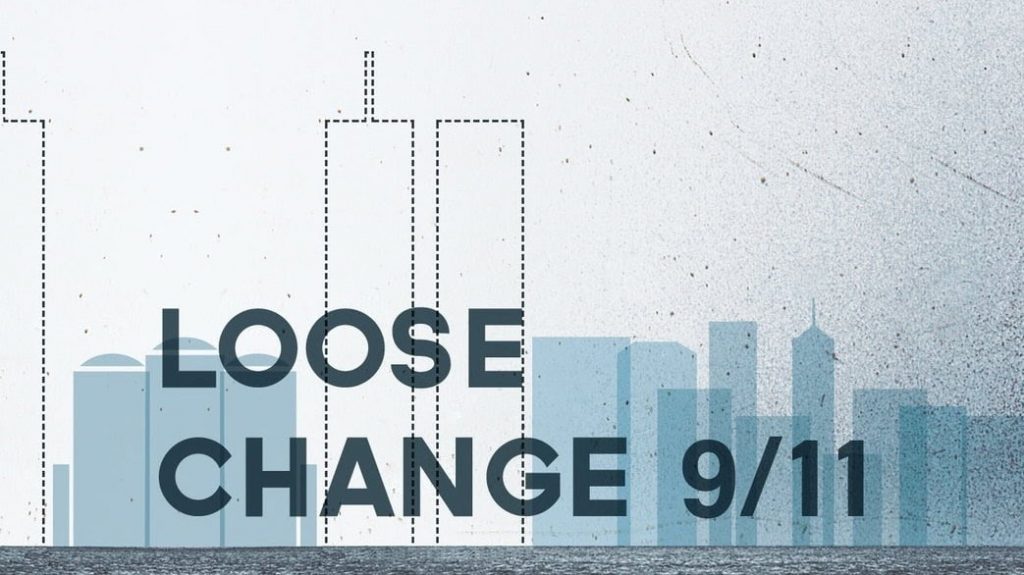 When it comes to some of the world’s most contentious events, we often are impelled by conspiracy theories, questioning media, academics and ourselves. Who do we trust, and to what extent, and why do we believe theories with such scarcity of proof? What attracts us towards them, do we just presume authorities or the media are correct with their information because of their status and popularity?

On 11 September 2001, two planes crashed into the Twin Towers, one into The Pentagon and another fell into a field in Pennsylvania. Nearly 3,000 people were killed as a result. These events, which became known as ‘9/11’, prove to have the most opinionated and researched conspiracy theories that stand today, with numerous theories on the event. The most prominent division was that the attack was one of terror, involving hijacked planes by al-Qaeda, or was it all a so-called ‘inside job’ by the US Government on its own people?

So, what are these theories that draw such attention and debate? The most substantial is the belief that explosive devices were placed within the buildings by US Government agents, that were timed in accordance with faked hijacked planes, to paint the image of a terrorist attack. This theory began only hours after the Twin Towers exploded into flames. An American software engineer David Rostcheck immediately emailed an online forum while watching footage closely: “Did anyone else recognize that it wasn’t the airplane impacts that blew up the World Trade Centre?”. Initially engineers and architects were wary of such a claim, but a large amount did admit that the format in which the towers fell could not match the angles that the plane struck the towers at, and formed a group called ‘Architects & Engineers for 9/11’. Within hours of this atrocity, the conspiracy genie was let out of the bottle.

Another theory was followed by over four million people within months of its origin, in the film series Loose Change 9/11: An American Coup. These films portray the American Government orchestrating these plane attacks and hiding all involvement. These theories became known as the ‘inside job’ and generally broke into two separate theories.

‘Truthers’ believe the inside job claim that the attacks were staged to justify the subsequent wars in Afghanistan and Iraq, and that this event was a dramatic distraction as the US waged war abroad. There are even more radical beliefs that the Government simply were evil, and that the event genuinely did not occur at all, or did not kill as much as it claimed, that the Government agencies ‘planted’ human remains at both sites for dramatic effect and sympathy word-wide, again to distract the world from war.

Although the Twin Towers were the spotlight of these events for all footage and media at the time, and still are today, some theories did originate on the crashing of the plane into the Pentagon in Washington DC. ‘Truthers’ believe that what crashed into the Pentagon was not a plane (and therefore not a hijacked one) but a US missile, making it another inside job. Regarding the almost forgotten plane that fell into a field in Pennsylvania, it is claimed that a white US missile fired the plane down and got away immediately, deliberately to crash the plane in order to make it appear as if the plane was hijacked randomly and therefore crashed in a remote area.

All of these confusing and contradicatory theories have never been proven, albeit the ‘truthers’ out there will espouse the veracity of their claims.