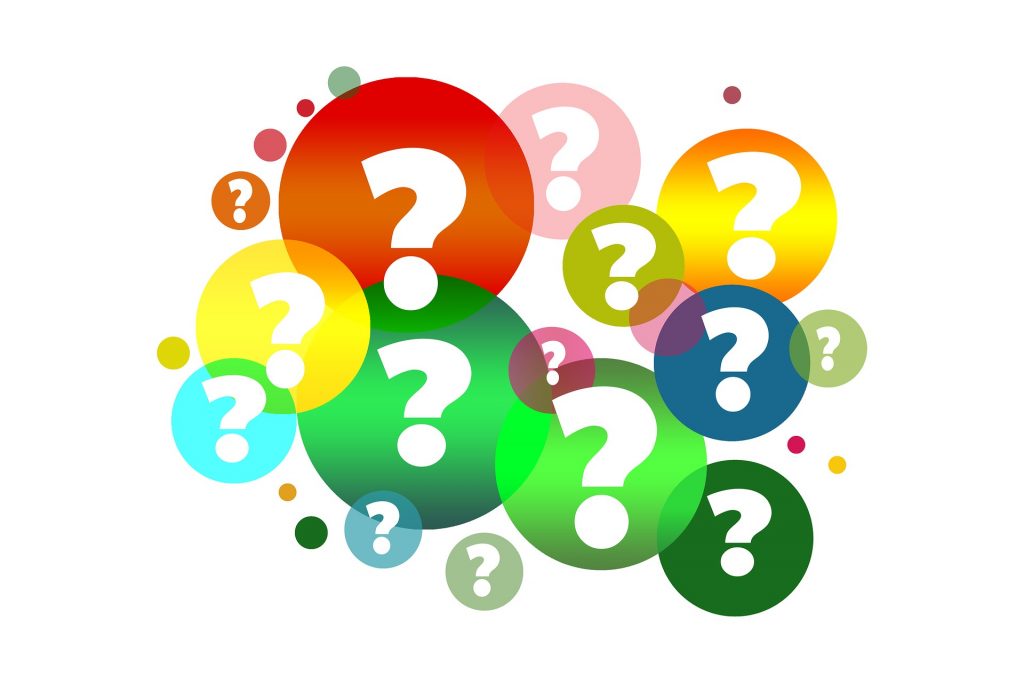 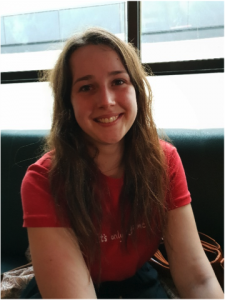 “I think the Students’ Union should get coffee cups, reusable ones, and make them free. If every student got one free keep cup over the space of three or four months, we could phase out all single use coffee cups. Then students could have the choice of buying a new one or using the one they have, and we can start eliminating waste from campus.” 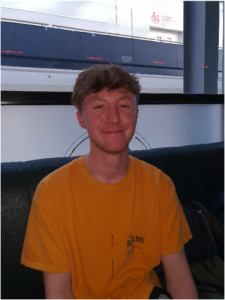 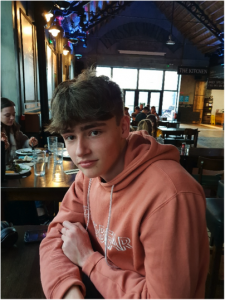 “I’d like the Students’ Union to get more seating around campus. It’d be nice to have somewhere, if you have a break between classrooms, to just sit down and chill out with your friends rather than having to go to like the Bialann, the Hub or Sult.” 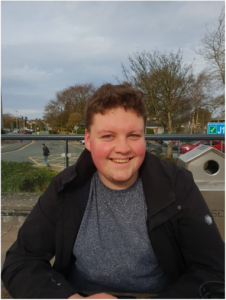 “The Students’ Union should subsidise food around campus more. Sult had it advertised a couple of weeks ago that they had the ‘Irish Mammy’s Dinner’ on and it was bacon and cabbage. When I went in to get it, the price of the bacon and cabbage was €7.50, which is expensive for students. Either that or put on more entertainment activities on around campus more regularly.”

“If the Students’ Union could be a bit more vocal and transparent, I’d like that. Last year I used their Snapchat to keep up-to-date on what was going on around campus but this year they seem to be a lot quieter.” 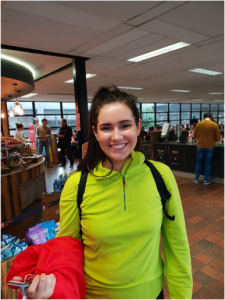 “I think the Students’ Union should get subsidised memberships in the Kingfisher for students so that we no longer have to pay full price.” 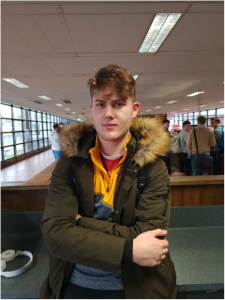 “I think college should open a bit later than it does. If you need an assignment done and you have to leave at 2am it can be a bit annoying, so maybe longer opening hours in the library and reading room would be nice.” 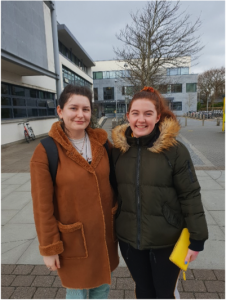 Jill Lundy: “We’d like a microwave in Áras Moyola. If we bring in our food, we’re told to get rid of it. We’d also like funding put in place for placement, as we have to pay for it all by ourselves and that’s really hard when we are sent to places like Donegal and still have to pay for rent in Galway.”

Aoife Dempsey: “Yeah, or if we have to go to Dublin and pay up to €600 on top of transport to get to the hospitals, as God knows Dublin is a big place. Right now, I’m on placement in Galway and still have to pay about €400 on transport costs and get nothing back.”

Róisín O’Sullivan: “Some other courses get some of their expenses paid for. I think nurses and doctors get around €80 euro a week expenses which would go a long way.” 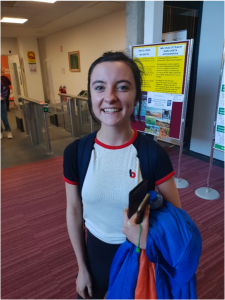 “I think the Students’ Union is great! Mental Health Mondays are such an amazing idea and Clare’s idea for the Clothes Swap they did a while back was so good!”