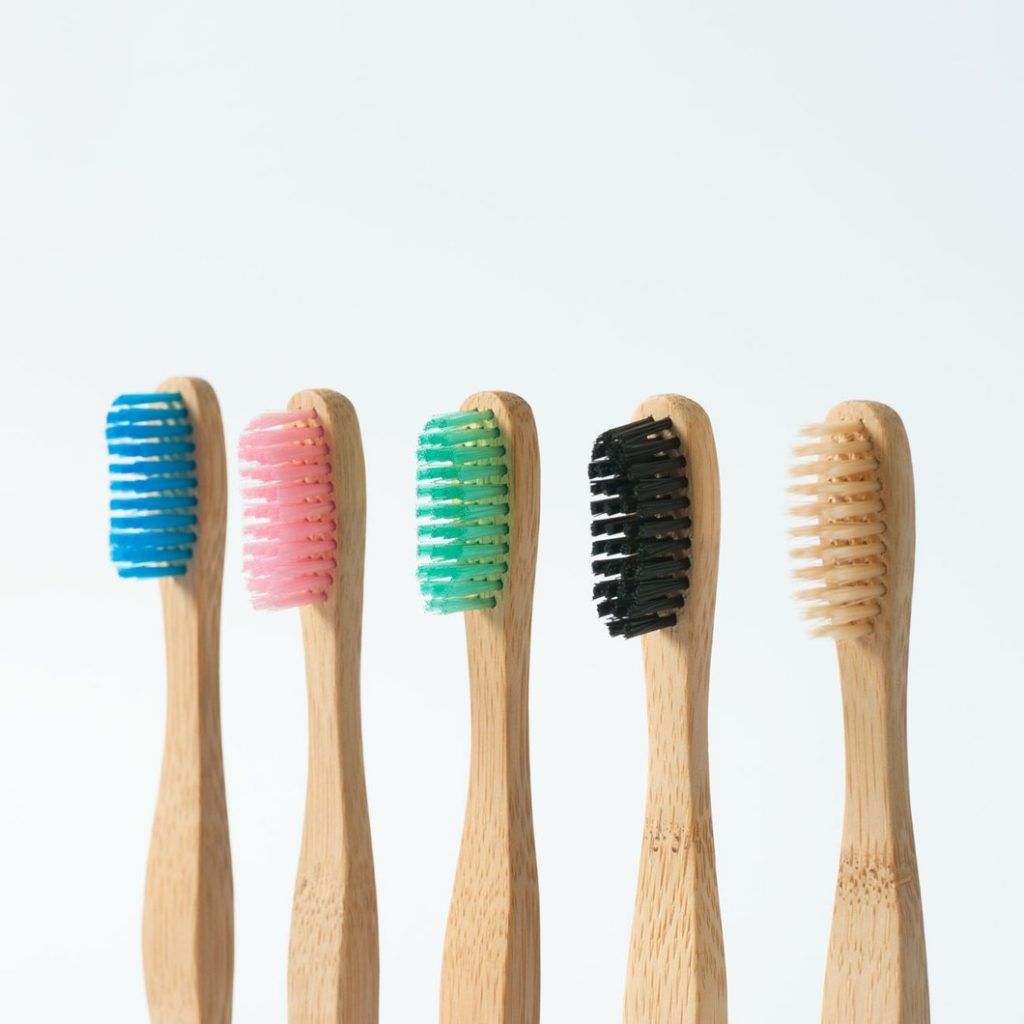 It is recommended by dentists and toothpaste companies alike that you change your toothbrush every three to four months. This means that the average person will go through around 240 toothbrushes in their lifetimes. Taking the NUI Galway student body as it is, almost 54,000 toothbrushes will be used and discarded by students this year.

If I had to guess how long a standard Tesco-bought toothbrush would take to decompose before I wrote this article, I’d have guessed maybe ten years. It’s not: it’s more like 400. Some authorities actually put that figure closer to 1,000 years.

It was my mother who first introduced me to bamboo toothbrushes. She had read about them in one of those airport magazines and immediately went to work, googling profusely to find a local shop that sold them. There’s a surprising number of them. Many pharmacies and health food shops keep a selection of bamboo toothbrushes.

Bamboo doesn’t take 400 years to decompose; think closer to six months. Of course, it depends which company you buy from, but with the majority of companies the bamboo is nearly always organic and responsibly sourced; being a fast-growing plant it is also an environmentally friendly resource.

In fact, the bristles are the only part of the toothbrush which are not biodegradable. However, some companies such as Brush with Bamboo are combining the Nylon with more natural ingredients, resulting in over 60 percent of the bristle material now coming from castor bean oil.

The brushes are also remarkable affordable, in some cases actually costing less than the top brand plastic toothbrushes. For example, just a quick look on Amazon will bring up a number of four packs for around €12, less than three euros per brush. An Oral-B Pro toothbrush costs €4.89 from Tesco, and electric toothbrushes cost nearly triple that.

Many retailers in Galway sell bamboo brushes: Boots, Holland & Barrett, Evergreen Healthfoods to name just a few stores. Of course, you can simply skip the middleman completely and order from the company themselves, or from eBay which has a wide range of bamboo brushes.

In my opinion, a bamboo brush is also just nicer than its plastic alternative. There’s no manic colours, just simple soft brown wood. It also ‘holds’ nicer; there’s a smoothness to it that plastic simply lacks. Bamboo brushes last just as long as plastic ones and can be treated and stored in the same manner.

I’d encourage everyone reading this to make the switch to bamboo toothbrushes. If you’re like me, you can feel completely overwhelmed with the issues facing climate change in today’s world. Whenever I feel like nothing I do has any lasting consequences for helping the environment, I simply think of those 240 plastic toothbrushes which will no longer be polluting our world due to the move to bamboo brushes.

If you make the switch to bamboo toothbrushes, that’ll be another 240 plastic toothbrushes no longer cluttering the oceans and landfills. Like a chain effect, with every bamboo brush we buy instead of its plastic counterpart, we take away one further piece of plastic that must wait centuries to decay.