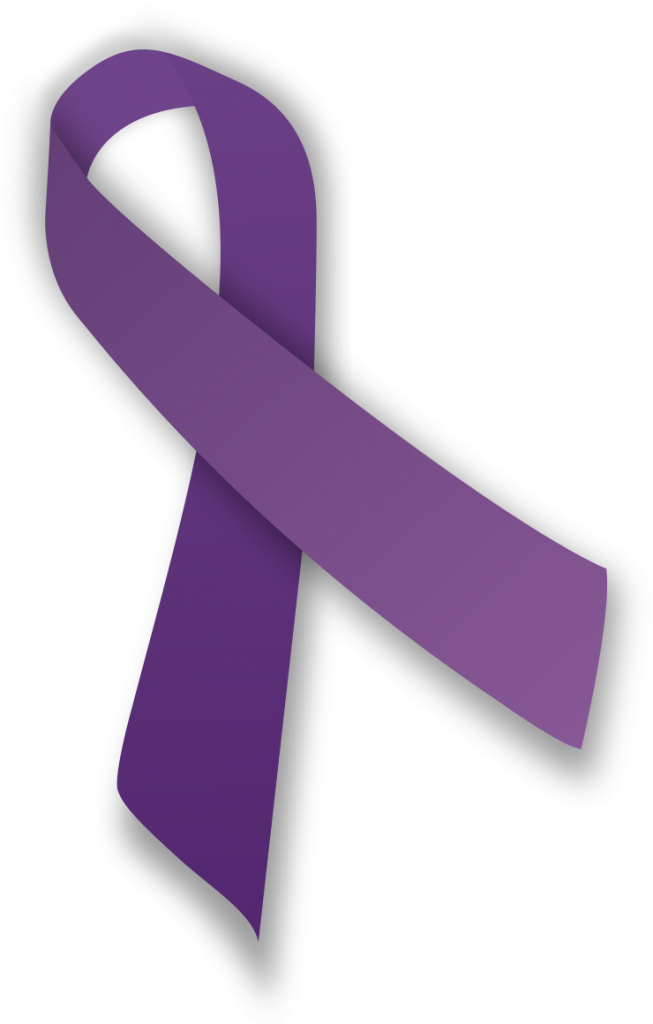 The Domestic Violence Act 2018 commenced at the beginning of this year, and is a very important piece of legislation in Irish law. It provides protections for couples in a dating relationship, affords the same protections to same sex couples as to heterosexual couples, and includes the voice of the child.

A safety order prohibits the violent person from committing violence, or threats of violence. A protection order may be granted between the time of making an application for a safety order and the court’s determination.

The legislation now provides that all partners in an “intimate” relationship are eligible to apply for a safety and protection order. Couples do not need to be living together, and may just be in a dating relationship. The requirement that they be in a “committed” relationship has also been removed. The relationship does not cease to be an intimate relationship, even if it is no longer sexual in nature.

Same sex couples now have the same rights for protection as heterosexual couples. Those who are eligible for safety and protection orders are: spouses and civil partners, parents with a child in common, partners that are in an intimate relationship (including those who are in a dating relationship and not cohabiting), parents of an abusive child who is no longer dependent.

The Offence of Coercive Control:

The new Act recognises that violence is not always physical and have introduced the new offence of coercive control, which includes threatening, humiliating and intimidating behaviour, which amounts to psychological abuse. The offence does not have a specific definition in the Act.

In the UK, coercive behaviour is defined as a continuing pattern of acts of assaults, threats, humiliation and intimidation or other abuse, which is used to harm and frighten the victim.

Many changes may make the victim’s experience in court easier. The court may prohibit cross-examination by a respondent or applicant, evidence may be used by video link to avoid intimidation, and an applicant may be accompanied to court by a support worker at the court’s discretion.

The new Domestic Violence Acts brings important changes to Irish legislation, to help ensure the safety and protection of people in violent relationships. The inclusion of coercive behaviour as an offence, and protecting partners in dating relationships, are important steps in dealing with the prominent issue of domestic violence within our society.

If you have been affected by the contents of this article, there are many domestic violence support organisations to get in contact with, such as: