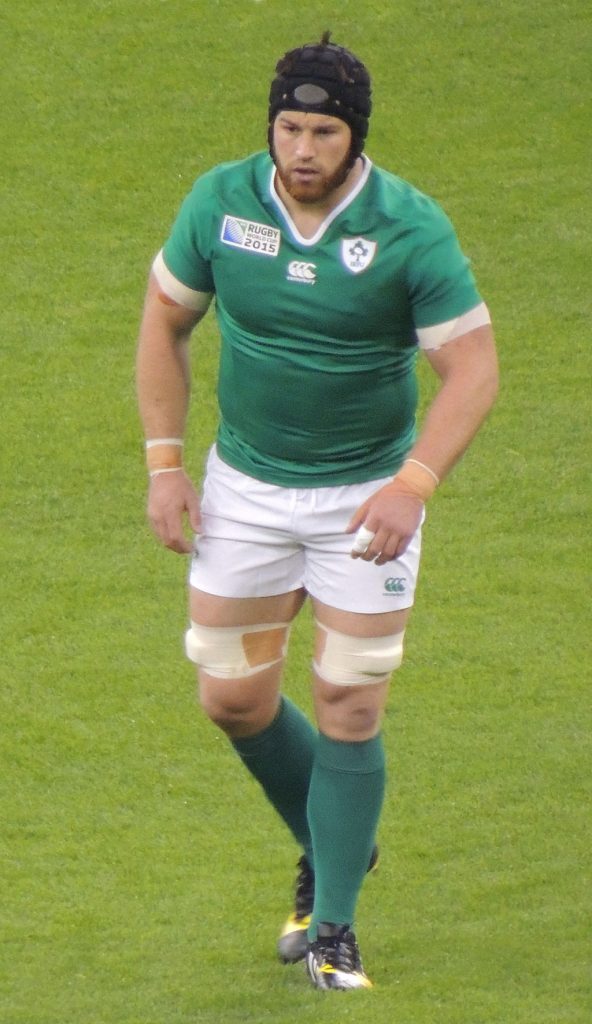 It was announced on 8 February that Irish flanker Seán O’Brien signed a three-year contract with London Irish, reported to be worth €420,000 per annum. The Tullow Tank will be leaving Leinster after this year’s World Cup.

After his signing, O’Brien said: “This is one of the hardest decisions that I have ever had to make. I have played all my rugby in Ireland. With Tullow, with Leinster and with Ireland, and to move from the place I call home and that I love so much, was not easy.”

“That being said, I feel that the time has come to explore other opportunities, to challenge myself at a new environment, in a new city, with a new club and against different players and teams on a weekly basis.”

Many fans have been concerned over this signing however, especially considering how modern Irish Rugby treats players who play for non-Irish teams (see Simon Zebo). The move is unlikely to affect O’Brien’s World Cup prospects, as he is centrally contracted to the IRFU until the conclusion of the tournament. O’Brien’s situation is similar to Paul O’Connell ahead of the 2015 World Cup, when the then Irish captain had agreed to join Toulon ahead of the tournament.

However, while there is no official policy regarding the selection of players based outside Ireland, it is unlikely O’Brien will be considered for the 2020 Six Nations by Andy Farrell, who will replace Joe Schmidt as Ireland head coach after the World Cup.

Seán O’Brien has contributed a lot to the Irish team, with his 54 Ireland caps as of the game against Scotland. Six tries in total for Ireland and two man of the match awards are impressive and shows O’Brien’s contributions to the squad.

His absence will undoubtedly leave a gap in the team but, naturally, we have young hopefuls in our current Under 20s squad who could fill O’Brien’s place within the next five years, like Niall Murray, Charlie Ryan and JJ McKee.

In terms of current squad members, Connacht’s Ulan Dillane is the most likely to step up after O’Brien’s departure. Dillane has shown his impressive skill in the scrum and line-out whilst playing on a provincial scale. Despite only having 12 caps for Ireland and a single try in last year’s Six Nations, he’s been pulling more than his own weight with Connacht: 15 games for Connacht and over 1,000 minutes of total play time.

So, as it stands, O’Brien leaving for London Irish will sting for both Leinster and Ireland. However, I’m willing to put my hope in Dillane to fill in the shoes of the Tullow Tank.