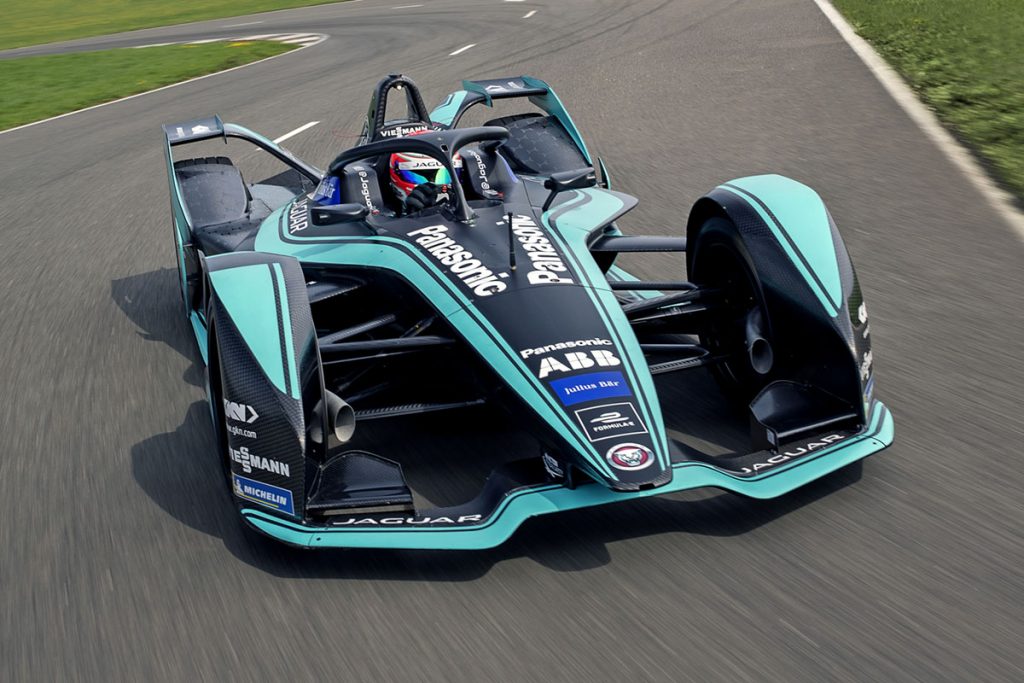 I’m sure you know this by now, but it bears repeating – the world is dying. Carbon emissions, much like scientists warned us nearly three decades ago, are tearing bigger and bigger holes in the ozone layer. The effects of the ensuing climate change has already been seen across the world, with rising seas levels, melting glaciers, and an unprecedented amount of extreme weather events globally, along with the fact the earth is getting warmer year on year. It turns out that we’ve only got until 2030 before all of this becomes irreversible, which is definitely not terrifying in the slightest.

The only solution to this problem is utilising green energy and green technologies, both in production of energy and in mobility – the latter of which this article deals with.

At the moment there seems to be only one viable alternative that can feasibly be produced in numbers large enough to dethrone petrol and diesel while also being as convenient as fossil fuel powered cars to the public – and that’s the use of electric drivetrains.

Electric cars have been the subject of criticism and ridicule for years, mainly from Jeremy Clarkson types who are stuck in the past, reminiscing about “the good old days” where you could drive a car that did four miles per gallon, and probably emitted more harmful gases than a nuclear explosion.

I believe that ultimately, the fact that we aren’t already using solely electric-powered vehicles comes down to three main factors; firstly the price of buying an electric car is much higher compared to a fossil fuel alternative. Also, the two main stigmas held against electric cars from the beginning play a role – their range and how quickly they can be charged when they run low. Obviously, as more electric cars are made, and as companies ultimately plan to go electric-only within the next decade, the cost issue will subside, as will the range and charging issues, as more infrastructure is built to accommodate electric charging ports.

The rate electric technology is progressing at currently is best demonstrated in a place many people wouldn’t even think – through motorsports. Formula E, the electric alternative to Formula 1, has been running for five seasons now, and the rate of technological progress has been immense. In the beginning, drivers were made swap cars in the middle of the race, as they couldn’t complete a full race distance on one charge. Now, not only can the cars last a full race distance on one charge, but also at peak values they’re producing 70 times more horsepower than their predecessors, and running around five to six seconds a lap faster at most circuits, all while using up less charge.

There are currently eight manufacturers taking part, with the likes of Audi, Citroen, Nissan and BMW at the top – and that number is set to grow next year with Porsche and Mercedes joining the fray as they look to find new ways of developing electric tech through Formula E. The investment from the factories is no small matter too, as the top manufacturers are spending upwards of £30 million per season on developing green tech through racing, that we may see everywhere we go within the next decade.