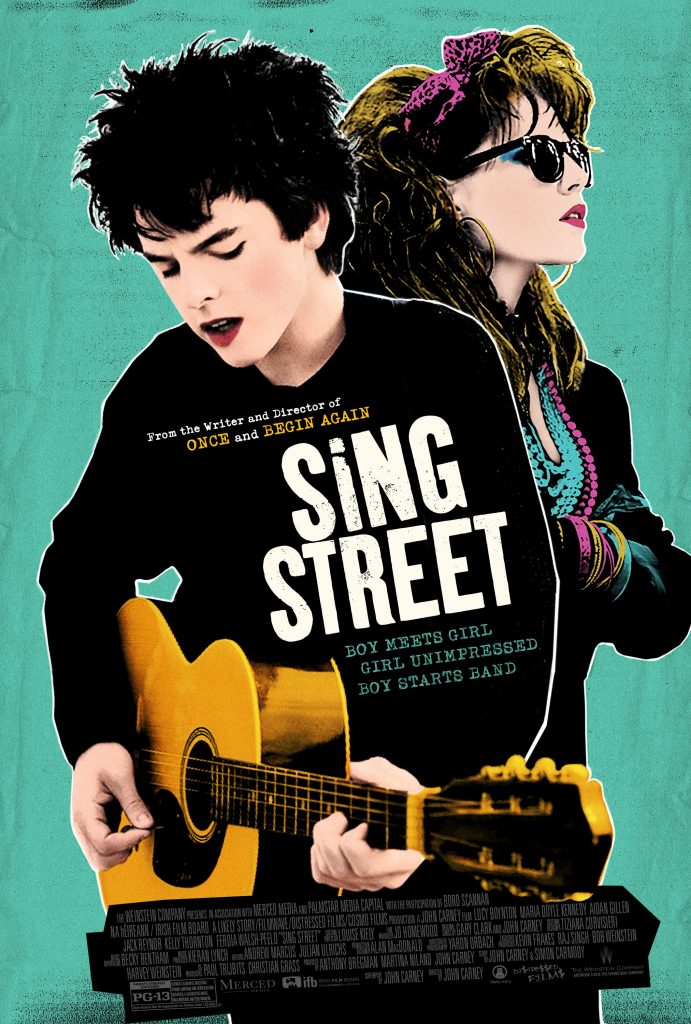 It has been more than two years since the film came out but what I saw is still fresh in my mind. Sing Street, directed by Ireland’s own John Carney, is a sweet, relatable and more than anything else, a fun coming of age film.

Whether you are in school, college or have crossed that stage of your life, there is something for you to identify with. Very often, films fail to engage us because we do not connect with the characters we see on screen.

This is where Sing Street shows that it is different, as it gives us a host of people that we will instantly identify with. And when this connection happens with a film, we are in for the ride and willing to go wherever the director wants us to go.

As a foreign student studying in Ireland, this film is the answer I give people when they ask about my favourite films from this country. Yes, the film is set in Dublin but the emotions on display here will work for people from India, Vietnam or even Greenland.

I am quite sure that all of us have looked at a girl/guy and done something that wouldn’t be thought of as being too bright. It is the way the world works, and the film brings that out beautifully from an Irish point of view.

Another aspect of the film that works wonders is the soundtrack. Be it the songs from the band in the film or the ones that reflect the era in which the film is set, they are selected with real care. Director Carney is known for his great taste when it comes to music and it really shows here.

‘Rio’ by Duran Duran and ‘In Between Days’ by The Cure are the true highlights of the soundtrack. The cinematography shows us beauty, even in surroundings that don’t have too much to offer.

This offsets the rougher elements that are present in the film. If you are someone who looks at this film and questions the plausibility of it all, then I feel that the movie hasn’t connected with you.

That is fine as there is no piece of art in this world that will please everyone. I would like to implore you to watch Sing Street. This not only gives you an introduction to the cinema of Ireland, it gives you a sense of fun and nostalgia (depending on your age) as well.

The tagline for the film reads, “Boy meets girl, girl unimpressed. Boy starts band.” If that makes you want to watch the film, then you and I are sure to be good friends.