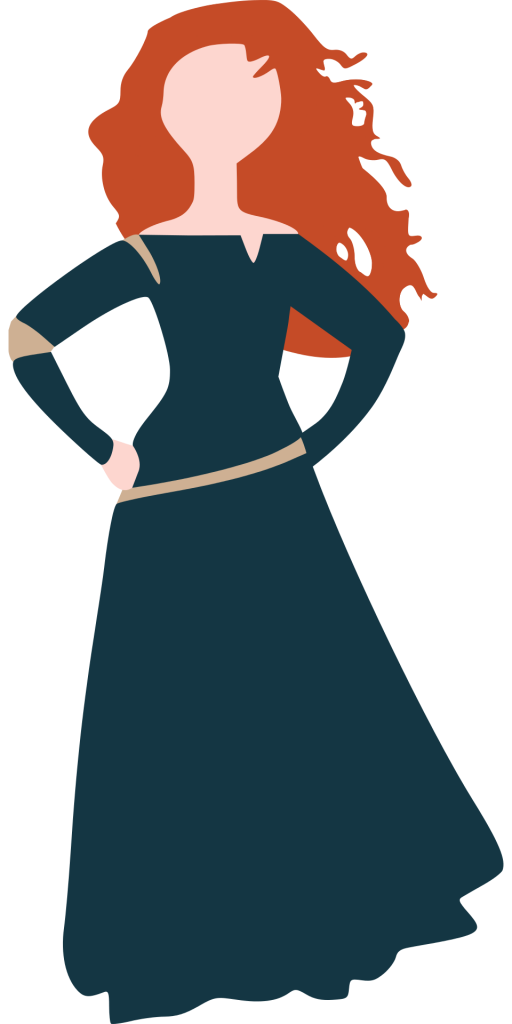 Since our Disney princess days, it’s been drilled into us that a happily ever after always includes a prince. But let’s face it, the OG Disney princesses weren’t exactly feminist icons and were probably happy to leave their lives behind to live in the kingdom and wait on Prince Charming hand and foot. Perhaps that didn’t seem so bad to five-year-old me, but now unsurprisingly I’ve some bigger fish to fry, and Prince Charming is no longer the be all and end all.

I no longer dream of the classic Disney ending that us nineties babies grew up on, now my own career, aspirations and goals cross my mind far more often than whether or not I’ll find the right man. Now I’m more of a current day Disney princess, like Merida from Disney’s Brave or Frozen’s Elsa. Merida isn’t waiting for a man to come along, nor does she need romance to make her complete. She’s fierce, doesn’t conform to the gender stereotypes being forced upon her by her mother and she chooses to remain happily single, and doesn’t put it down to there being something wrong with her. In Brave and many of the other more recent Disney princess films, singleness isn’t seen as a flaw, it’s not something a girl should be trying to get rid of, and in fact is something many of them (and us!) choose.

Despite having to deal with the dreaded ‘have you met any nice boys?’ or ‘any fellas?’ from your mom when you visit home, single life isn’t so bad. As an introvert there’s nothing I enjoy more than coming home, taking off my make-up, putting my hair up in a messy bun, putting on my fluffy pjs and hibernating in front of Netflix. Now, imagine having to argue with someone over what to watch, and chances are unless they are a 16-year-old girl in the body of a 22-year-old male, they aren’t going to watch the new episode of Riverdale with you.

Being single gives you freedom, you can do whatever you want, whenever you want, without having to worry about your other half. You can go on a girl’s night out without having to worry he’ll ‘coincidentally’ show up in the same pub with lads, he probably checked your Snap Maps (a little too similar to everyone’s most recent Netflix addiction YOU if you ask me). You don’t have to worry about him getting jealous of your guy friends and you don’t have to worry about that girl who likes every Instagram he posts. When you’re single you can arrive home at ten in the morning after a night of dancing and won’t have to listen to anyone whine about how you spend to much time with your friends and not enough with them.

When you’re single you don’t have to share your family size bag of crisps with anyone, no one’s there to judge you for staying in bed watching true crime documentaries for three days straight and you don’t have to be a tag along and pretend you like his friends. That being said I’ve been single for all 22 years of my time on planet earth, so perhaps I’m a little naïve to how great life can be in a relationship. That said, I do sleep soundly knowing the duvet won’t be pulled off me in the middle of the night.