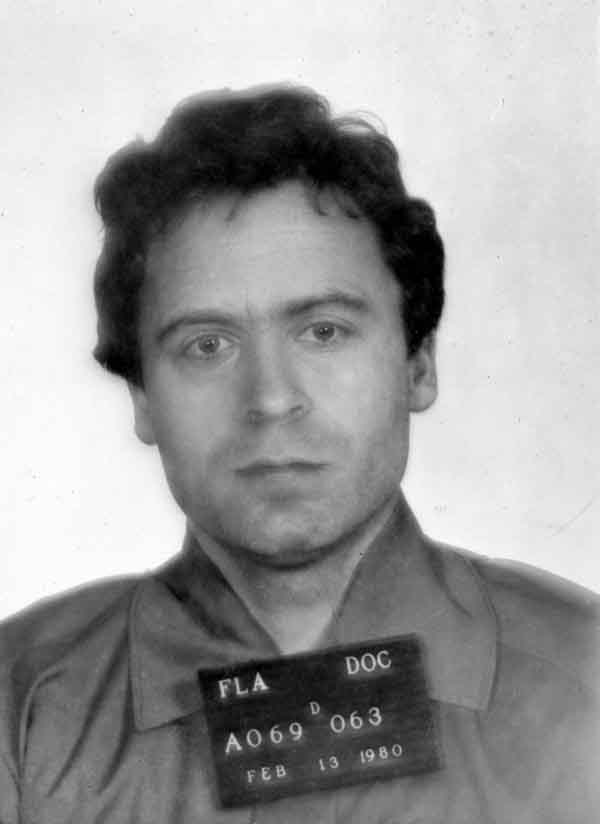 With the emergence of The Ted Bundy Tapes, along with the release of the trailer for the latest movie about Bundy’s life featuring Zac Efron, we can’t help but ask, is the new material released about Bundy insensitive? Do we glorify serial killers for our own entertainment?

Serial killers have always fascinated our society, whether it’s Theodore Bundy, Charles Manson or Jeffrey Dahmer. We unintentionally glorify them by discussing the gruesome details of their cases, discuss their possible mental health issues, and use words like “intelligent” and “charismatic” to describe them, when the words we should be using are “evil” and “disgusting.” How does this effect the families of their victims, especially in the unique case of Ted Bundy?

The Ted Bundy Tapes, which were released on Netflix on 24 January raised a lot of questions regarding whether we glorify killers. From the outset, Bundy is portrayed as a charismatic, intelligent and handsome man. Maybe these words do aptly describe Bundy, he was handsome, he was smart, and he was attractive, but using positive words to describe such an evil man is giving him praise that he does not deserve.

Perhaps the most shocking praise that Bundy received in the documentary was from the judge on his very own case. After handing down the death penalty, the judge compliments Bundy on his skills as a lawyer: “You’d have made a great lawyer. I’d have loved to have you practice in front of me.” Consider the fact that the family members of the two young women killed in the Chi Omega murders were in the courtroom. What message does this praise send to the families of Bundy’s victims? The judge spoke to Bundy as though he was the victim of these crimes.

The Ted Bundy Tapes show us that Bundy was put on a pedestal far before we started making documentaries and movies about his life. His trials were well documented in the media and were some of the first to be aired on TV. Many speakers in the documentary mention the words “Crime Drama.”

What’s more disturbing is that most of the people in the courtroom were women, fascinated by Bundy and his crimes. In a very cringe-worthy and insensitive moment, one of the women who was in the courtroom remarks, “Every time he turns around I kind of get that feeling ‘oh no, he’s gonna’ get me next’.” This young woman seems to relish in the idea that she might be next, as she smiles and laughs at the prospect. These women focused on Bundy’s good looks as opposed to his gruesome crimes. This is peak glorification, and it leaves nobody to wonder where our conflicted thoughts on Bundy originate from.

The announcement of Zac Efron’s role in the movie Extremely Wicked, Shockingly Evil and Vile only adds insult to injury. In the trailer we see that the movie will document Bundy’s life from his role as a step-father to Elizabeth Kloepfer’s daughter, to his antics of manipulating, raping, and brutally murdering young women, and disposing of their bodies in the woods.

The trailer opens with a romantic scene between Bundy and Kloepfer and follows with scenes of Bundy interacting with Kloepfer’s daughter. In one strange scene, Zac Efron takes off his shirt to show us all his ripped physique, which is clearly necessary and appropriate for his role as a notorious serial killer. Gruesome images are accompanied by music which is reminiscent of an action comedy movie… an upbeat guitar track certainly fits the mood of kidnapping, sexual assault, and death… not.

However, it might make more sense to approach this trailer and documentary from a cinematic and artistic perspective. Bundy was, at the end of the day, an unlikely suspect to the crimes he committed. The trailer is supposed to be off putting, it is supposed to raise negative emotions in the viewer and make them feel a sense of unease. Seeing such a despicable person engaging in normal everyday activities turns our stomach because he is not supposed to be normal.

The fact of the matter is that Bundy was a manipulator, he could portray himself to others as a seemingly normal and even respectable person. We must see Bundy taking part in everyday life as a normal person to understand that anyone can be a killer, that everyone has their dark secrets and that Bundy was a truly evil and sick individual.

When we take all these aspects of Bundy’s case into account, along with their adaptations, we can conclude that Bundy was an evil person who deserves no praise. However, the fact that Ted Bundy was well educated and handsome are huge factors in his case, and ultimately the reason for all the shock and even glorification surrounding him. These adaptations are not meant to malicious, or offend the families of his victims, nor send a negative message to their viewers about Bundy, they are made to display to us the realities and complexities of serial killers.