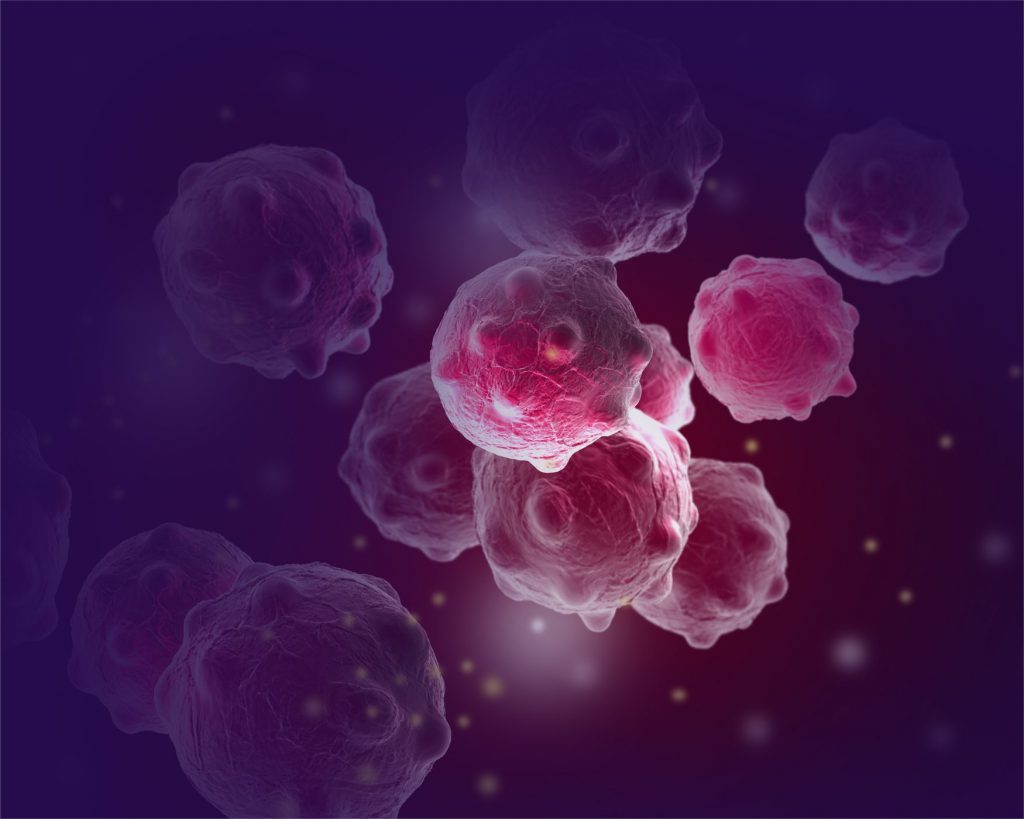 Cúram, the Science Foundation Ireland Centre for Research based in NUI Galway, has received €4.8 million in funding following the announcement of the Government’s Disruptive Technologies Fund.

Cúram teams, along with industry partners, will be involved in three key industry projects that will be driving disruptive innovation on vital areas of medtech and connected health.

The first of three projects, named Aurigen, will see €5.9 million being invested in a solution for persistent Atrial fibrillation of the heart.

Atrial fibrillation (AFib) is the most common heart rhythm disturbance in the US and Europe, significantly affecting the lives of those who are diagnosed.

Symptoms range from palpitations to fatigue, weakness and activity intolerance, and it substantially increases the risks of stroke, congestive heart failure, dementia and death.

Professor Abhay Pandit, Scientific Director at CÚRAM in NUI Galway commented on NUI Galway receiving the research money, saying: “This funding of €4.8 million to CÚRAM research labs is a strong recognition of our pivotal role in the development of the next generation of medical devices and implants that target chronic illnesses.”

“This funding is also a reflection of the close collaborative relationship we have with key industry partners with whom we will continue to work closely with on the development of these disruptive technology projects.”

The second project, called Smart Cardio, sees TMD-Lab partnering with another lab based in NUI Galway called AtriAN Medical to develop and optimise ablation technologies for the minimally invasive treatment of cardiac disorders.

The third project, called Ardent II will create a new therapy for people suffering from rhinitis.

This is an inflammatory disease which presents as a nasal congestion, rhinorrhoea, sneezing and nasal itching.

The partnership between Neurent Medical Ltd and the Cúram lab Biggs for this project will benefit from the €2.8 million in Disruptive Technologies Innovation Funding which will be invested in the development of new medical technology that will address this nasal inflammatory condition.

Dr Martin O’Halloran, Director of the TMD-Lab at NUI Galway, stated: “These exciting research projects with a combined value to the TMD-Lab of almost €2 million are further evidence of NUI Galway establishing itself as a world-leader in ablation medical technology.”

“The funding will bring an additional 10 senior post-doctoral ablation engineers to Galway, and in collaboration with our industry partners, will drive significant employment in the sector.”

It aims to provide finance to projects that tackle national and global challenges in a way that will create and secure jobs into the future.

Dr Manus Biggs from CÚRAM at NUI Galway believes that “the commitment of the Irish government to the development of forward-thinking disruptive technologies has the potential to place Ireland at the forefront of biomedical engineering research and development.”