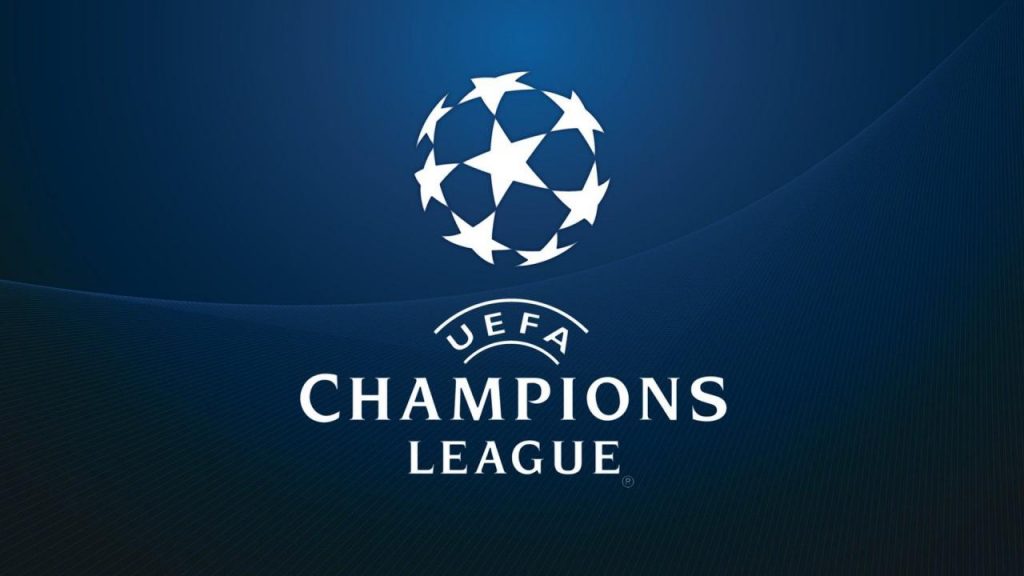 The Champions League is back, and SIN have taken a look at all the fixtures and given our verdict on what might happen in the round of 16.

Schalke have been unimpressive in the Bundesliga this season and are currently sitting in 12th place. They made it through a relatively easy group along with Porto, overcoming Galatasaray and Lokomotiv Moscow. Manchester City are sitting second in the Premier League, boasting a team of superstars. It’s hard to look beyond them for this tie.

Two recent unsuccessful finalists go head to head in one of the round of 16’s stand out fixtures. Simeone has assembled an army of warriors prepared to give it all for their team and the brilliance of Antoine Griezmann cannot be ignored. Juventus, however, are very dangerous over two legs and have ‘Mr Champions League’ Cristiano Ronaldo in their ranks.

When Ole Gunnar Solskjaer took the Man United job, the PSG tie was almost seen as foregone conclusion given the Norwegian’s lack of experience at this level. However, an impressive run of eight wins in a row in all competitions has seen United re-enter the race for the top four and the mood is good around the United camp. PSG’s star man Neymar is a doubt due to a metatarsal injury but in Kylian Mbappe and Edinson Cavani, PSG possess two of Europe’s outstanding forwards and they can overcome this Man United team.

Tottenham Hotspur go into this tie without forward Harry Kane and midfielder Dele Alli, two key pieces to Mauricio Pochettino’s puzzle. Despite a depleted side rattled with injuries throughout the season, Spurs have found themselves in the top four. Dortmund, on the other hand, are top of the Bundesliga, six points clear of Bayern in second. Under new coach Lucien Favre, they have played some fantastic football, and a fit Marco Reus, in tandem with a rejuvenated Mario Gotze and hotshot young talent Jadon Sancho, spells trouble for any team.

Lyon proved a thorn in Man City’s side during the group stage, beating them at the Etihad and holding them to a draw in France. Former Man United forward Memphis Depay has turned a new leaf at the club, but Barcelona are playing comfortable football through talisman Lionel Messi. They topped a tough group, remaining unbeaten and have plenty of quality throughout the team.

This is the tie a lot of viewers from outside the cities of Rome and Porto will skim over but there is a lot of interesting battles taking place all over the pitch. Form will prove the difference here, Porto are top of their league and have only lost twice in the league this season. Roma, on the other hand, are fifth in Serie A and fell to a heavy 7-1 defeat in the Coppa Italia to Fiorentina recently.

This will prove an excellent warm up for Frenkie De Jong ahead of his €75 million move to Barcelona this summer. Ajax have a squad with talented younger players such as Mathias De Ligt and Kasper Dolberg and experienced heads such as Daley Blind and Klaas Jan Huntelaar, unfortunate to be trailing in the Eredivisie to an excellent PSV team. Real Madrid have had a rocky season. They find themselves 10 points behind Barcelona and despite excellent recent form in the competition, could find themselves on the wrong end of a shock here.

The standout game for the round of 16 sees Jurgen Klopp come up against Munich for the first time since his spell as Dortmund manager. Liverpool have been excellent this season after investing heavily in their defence with the purchases of Allison Becker and Virgil Van Dijk. Van Dijk is suspended for the first leg, yet Danny Murphy has described this as “beneficial” ahead of the away leg in Germany. Bayern Munich are without Thomas Muller through suspension. They have settled in well under Niko Kovac and have looked sharp since they returned from their winter break. Liverpool possess a lethal forward line however, and they should have enough to take the game over two legs.