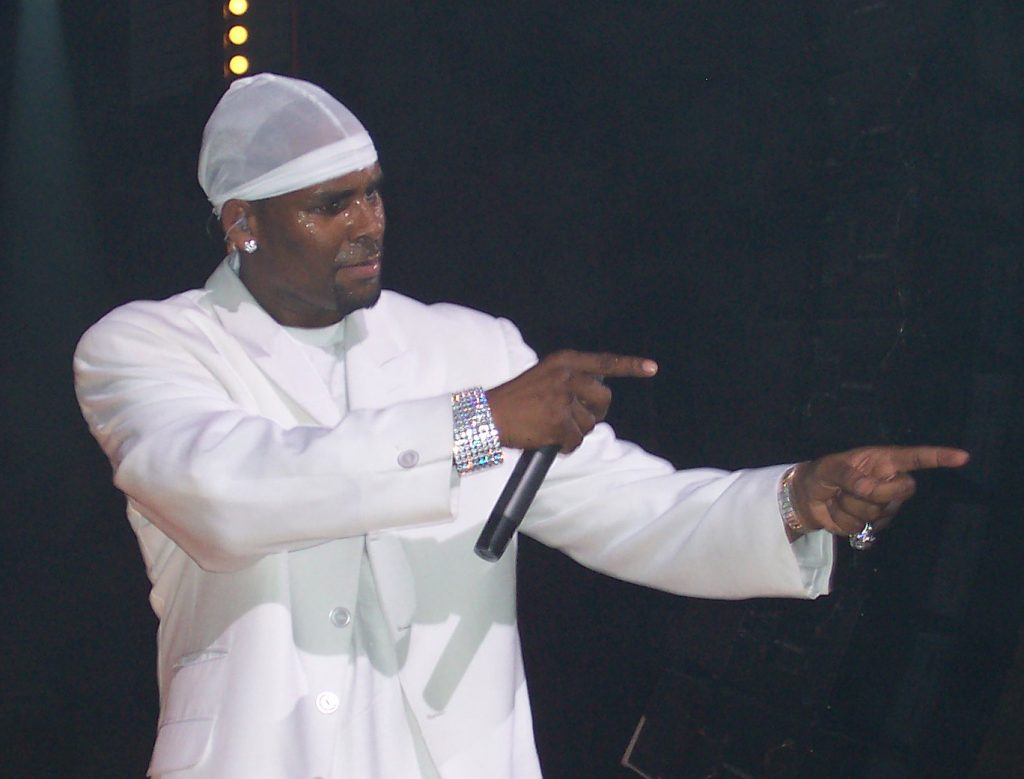 Following a recent documentary series called Surviving R Kelly, where multiple survivors of sexual assault at the hands of the famous RnB star spoke out against him publicly, and the #MuteRKelly hashtag went viral once again on social media following the show, a question that has been asked several times over the past few years has gained prevalence once again – is it possible to separate art and the actions of those behind the art?

R Kelly still boasts over 5 million monthly listeners on Spotify, despite having many of his concerts over the past year cancelled due to the #MuteRKelly protests, and impending civil suits from his accusers. To me, it’s conceivable that unless he is actually put in prison, he will continue to have a successful, profitable career in the music industry, as he has managed to brainwash his loyal fans into believing that the accusations that have been aimed towards him are false… or perhaps it’s just the fact that people still really like ‘Ignition’.

Another instance of an artist’s popularity flourishing following controversy is rapper XXXTentacion – he was set to go to court to face allegations that he had assaulted his ex-girlfriend last year, but the popularity of his music only continued to grow and grow following the accusations and charges being held against him – those charges were then dropped, but only after his murder, and his music still received a further outpouring of support, with him posthumously becoming one of the top-streamed artists on Spotify in defiance of his alleged actions, and indeed further evidence against him that was leaked after his death.

It’s now nearly a decade since allegations of domestic violence came out against rapper Chris Brown from former partner Rihanna, and several other women have come forward in the following years claiming that Brown had been physically violent towards them, but he still boasts over 22 million monthly listeners on Spotify and still has a thriving career, regardless of the amount of accusations and cases thrown his way.

Kanye West, the centre of most TMZ-hosted controversies for the past 10 years at this point, has used controversy as a promotional tactic for his art countless times – his storming of the stage to confront Taylor Swift at the 2009 VMAs to promote 2010’s My Beautiful Dark Twisted Fantasy perhaps being the most infamous example. But more recently, his outward support of Donald Trump, including his constant wearing of his MAGA hat, along with association with noted members of the far right such as Candace Owens, Ben Shapiro and Charlie Kirk has led to widespread criticism from many, but Kanye is still as successful as ever. His latest solo album, ye, debuted at the top of the Billboard Hot 100, and his new collaborative effort with fellow rapper Kid Cudi, Kids See Ghosts, released soon after ye last year debuted at the #2 spot, receiving widespread critical acclaim.

Clearly the question here should not be whether people can separate art from the artist behind it, but whether they should.

Kanye West has made some of my favourite songs and albums. His music was part of the reason why I started listening to hip-hop a few years ago. His music has heavily inspired and influenced several of my favourite artists. But that hasn’t stopped me from boycotting his solo music. I haven’t listened to a solo album of his in probably six months, because there comes a point where your support of these people actively has a negative impact on other people’s lives. While loving Trump and far-right internet weirdos obviously isn’t as horrible as any of the crimes men like R Kelly and XXXTentacion have been accused of, it doesn’t mean that it’s not a valid reason for me to stop supporting someone by boycotting their art, by not separating the artist from the art.

As consumers, I believe we have an obligation to stop supporting artists who have such negative impacts on people’s lives by being abusive to women; who normalise abusive acts by attempting to turn their large fanbases against movements such as #MeToo; who perpetrate horrible actions or support regimes that actively aim to oppress and to hurt people. There are so many incredible artists that we can support whose art isn’t tainted by how they behave behind the scenes, or indeed, in the public spotlight for self-promotion.

Watch Surviving R Kelly, listen to the stories of survivors of his abuse, understand the real-world consequences of his actions – then tell me you still want to stream ‘Ignition’, and continue to put money into his pockets. You won’t be able to. He has become the perfect example of why we shouldn’t separate art from those who create it – the art is what gives them a platform, what provides them with a paycheck that allows them to commit the abuses that they do. We have the power to stop them. For too many years as a society, we allowed R Kelly to get away with what he was accused of by so many. We also have the power to make sure it never happens again.