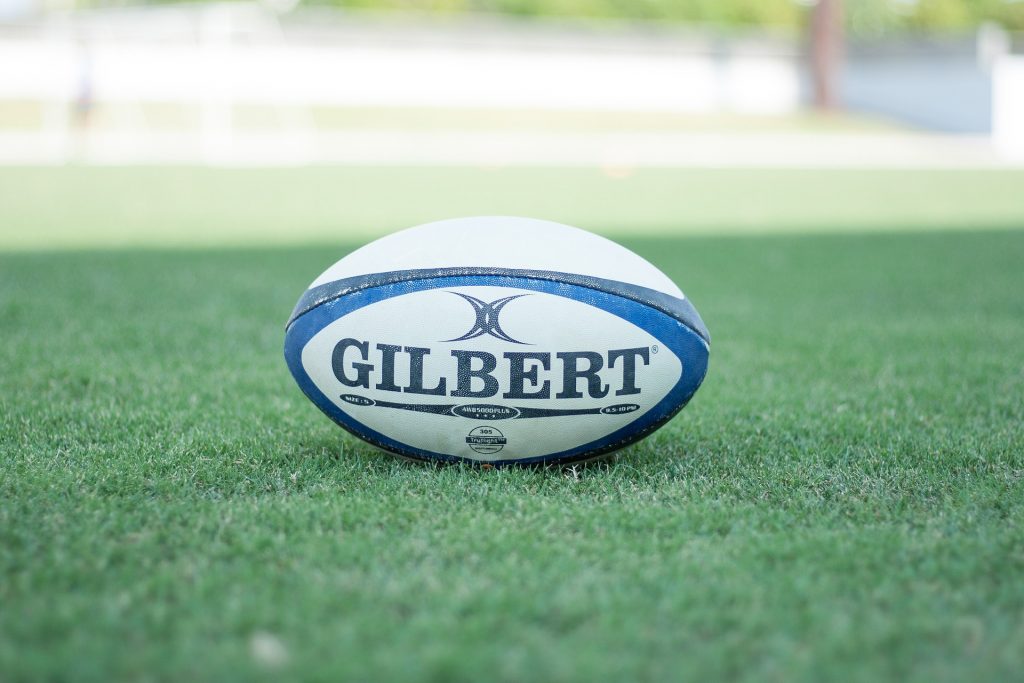 The Boys in Green kick off their Six Nations campaign against England on 2 February. Two of our matches are home games, England and France, whilst we will be facing Wales, Scotland and Italy away. The past ten months have shown huge change in the Irish Squad, winning the Grand Slam on St. Patrick’s Day against England, and the hype of the upcoming World Cup beginning to circle.

With the inclusion of Connacht players Jack Carty, Caolin Blade and Tom Farrell, it’ll add an interesting mixture to the Irish squad. Schmidt said on 16 January: “It’s a great opportunity for Caolin Blade to get into camp and compete for a spot.”

Blade is most likely to get game time out of the three, as Schmidt may want to use him instead of Murray, who he most likely wants to save for Japan. Farrell and Carty could possibly see game time, predominantly for the Italy match. Until then, they’ll most likely be sitting out as coverers. The inclusion of the three will add depth to the squad and can only help Connacht in the long run.

On the topic of Murray, he and Sexton will be watched closely by both Schmidt and the nation. The two are integral to Schmidt’s game plan and will be vital for Japan. Without the two in the backline, it’s highly possible that the team will fall apart. They’ll most likely be fielded for as long as possible for both England and France, and it’s highly unlikely that they’ll even be considered when it comes to the Italy game.

Now, how will our results compare to last year? Unfortunately, I’m not clairvoyant enough to give precise answers, but I have some rough guesses. Naturally, we’ll be hopeful that this year’s tournament will result in a win and I’m convinced that we’ll be successful in achieving one. France will be brutal against us, still sore from their literal last-minute loss from Sexton’s unbelievable drop goal from last year, but with the home advantage we should prevail over the French.

The only game I can see us losing is the England game, even with the home advantage. I’m about to get really TED Talk-ish here, but England will win because they’ll want the victory more. Last year’s tournament was an utter embarrassment for England. They went into the Six Nations as favourites and were most likely to achieve a Grand Slam, only to end up fifth in the table at the conclusion of the competition. They’re out for blood from last year.

This year will be amazing for rugby. All of the upcoming games look set to be thrilling and exhilarating, and we all look forward to watching our Boys in Green do the nation proud.