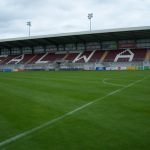 By Darren Casserly  The 2019 season will be a new beginning in many aspects for the tribesmen. Having announced Alan Murphy as full-time manager, there has been a complete makeover of the squad. Murphy has let a lot of experienced players go such as Ryan Connolly, Robbie Williams and Danny Furlong who were all guilty of underperforming for large parts of last … END_OF_DOCUMENT_TOKEN_TO_BE_REPLACED 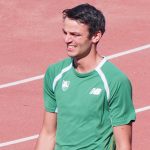 By Harry King The European Indoor Athletics Championships will start this Friday 1 March and conclude on Sunday 3. With 26 different events, there are lots to look out for from the Irish contingent, to the high quality of the field events and the competitiveness of the track events. Glasgow's Emirates arena will host the event. The last time Glasgow held the European … END_OF_DOCUMENT_TOKEN_TO_BE_REPLACED 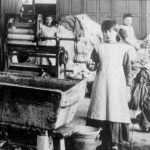 By Niamh McGee The personal histories and experiences of survivors of the Tuam Mother and Baby Home, where over 800 children were found in mass graves, are currently being gathered by researchers at NUI Galway’s History Department under a new project launched by the university. The project, titled ‘Archiving Personal Histories: The Tuam Mother and Baby Home’ was launched … END_OF_DOCUMENT_TOKEN_TO_BE_REPLACED 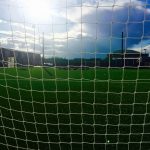 By Tomás Keating This time last year, the whole issue of fixture congestion in the GAA seemed like it had hit a boiling point, where fans had finally had enough of the overlapping of competitions, which is taking its toll on players. Every year inter-county level is becoming more and more professional, and the demands on the players become greater. Last year, we saw … END_OF_DOCUMENT_TOKEN_TO_BE_REPLACED 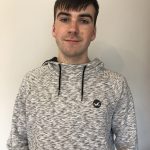 By Darren Casserly If you’re reading this, it means you’ve survived unofficial RAG Week, and for that I applaud you. Even compared to previous years, it was like someone let the patients of an insane asylum out onto the streets of Galway for a week and let them run wild. I mean, if you’re drunk before noon life is either really good, or really bad, or it's RAG Week, so … END_OF_DOCUMENT_TOKEN_TO_BE_REPLACED