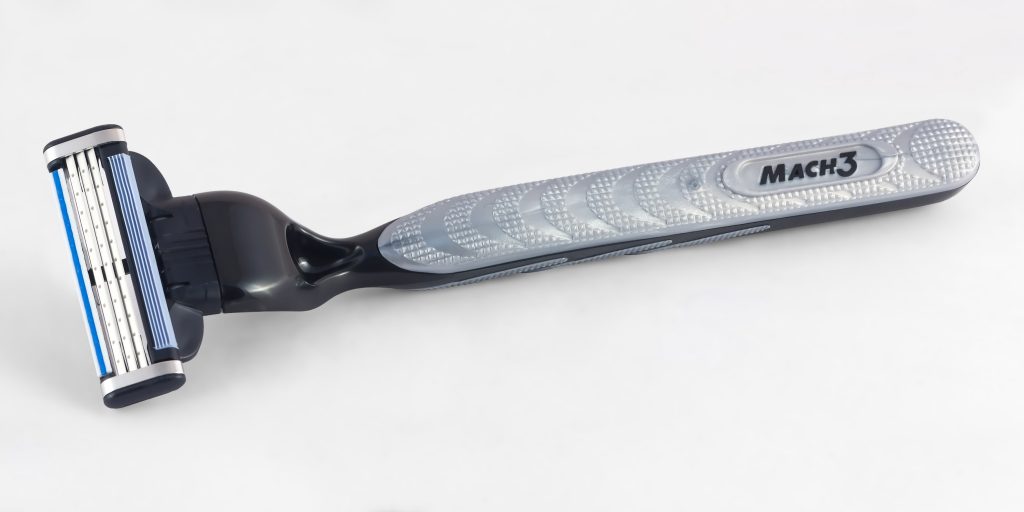 Gillette, the multinational company who supplies men’s razors worldwide, recently released an advertisement that received extreme backlash online due to its slogan, “The best a man can be.” Gillette’s branding has always been based around “the best a man can get” and this subtle change in a tagline for their product has created controversy all over the world.

Public figures such as Piers Morgan have dubbed the commercial as being “an attack on men and the traditional sense of masculinity” and claim that it tars all men with the same brush: that all men are terrible and must change their actions.

The advert touches on such things as bullying, the Me Too movement, and sexual harassment with phrases such as “making the same old excuses” and “boys will boys” being mentioned throughout. It shows many scenes, some of which depict two boys wrestling on the ground, a child being bullied by his peers and a woman being catcalled. Gillette succeeded in creating a provocative advert, but are they doing the right thing by highlighting these issues, or are they adding to a growing stigma?

Chris Noone, a Sociology and Political Studies professor at NUI Galway, whilst believing it is important to challenge gender roles, is “sceptical” of Gillette’s commitment to doing so. He referred to a tweet posted by skincare expert @CarolineHirons which stated: “If @Gillette really want to make a change, perhaps they could start by looking at their pink ‘Venus’ range for women that includes names like ‘Passion’ and ‘Embrace’ and costs more than the men’s ranges for the same thing. Thanks.”

He also went on to give his own opinion, saying: “The point is that gender equality (or social justice more broadly) can’t be achieved by many individuals changing their behaviour within the same culture or society. Culture and societal structures need to change. Therefore, men who place high value exclusively on traditional masculinity are angry with this ad, it is proposing that we change what has made them successful… they fear loss of status.”

However, Stacey Scriver, another Sociology and Political Studies lecturer within the University, feels the ad is great. She says it surprised her how upset some people have become because of the ad, and doesn’t think the ad is radical in its approach to gender or gender roles.

“It features attractive, strongly built men engaging in behaviours typically associated with men (e.g. barbecuing).  The fact that the ad has drawn so much ire by a select group, simply by showing men calling out other men for behaviour that most of the world would agree was inappropriate, speaks to the fear generated by change, and the restructuring of power felt by those who have traditionally benefited from having it.”

Where some might think that the advert in question has missed its mark, I believe that despite the backlash, it carries an important message for everyone. It finishes by stating that “the boys watching today will be the men of tomorrow,” and that “only by challenging ourselves can we get closer to our best.” The ad shows that some men are already trying to improve the actions of others, in scenes where one man calls out another for catcalling a woman, but it also reminds us “some is not enough.”

It’s a universal message that can apply to both men and women; that only by encouraging others, and ourselves to do more, can we truly make the world a better place. It is simply saying that we must lead by example and work together to overcome these problems that are associated with the toxic side of masculinity, not masculinity as a whole.

It is saying we need to make sure such problems don’t arise again in the future. And whether you agree that that message should be shown in an ad for male razors is a different story, it’s the words being added to the ever growing conversation that counts.