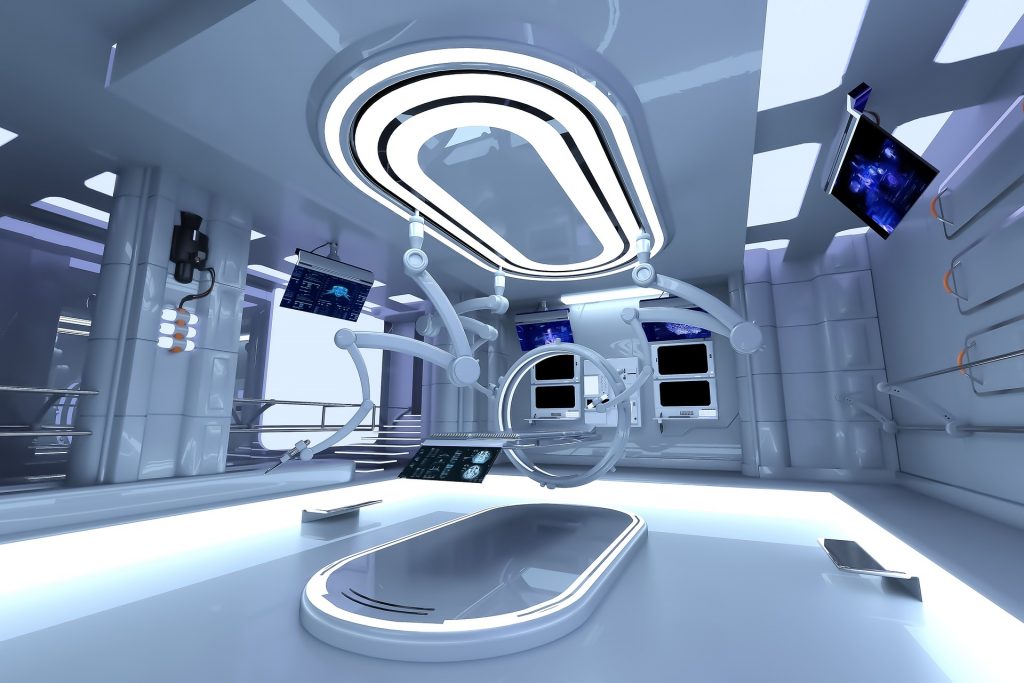 Great sheets of light cascaded through the skylights above and bounced around the spacious interior, refracting off the sleek silver surfaces which coated almost every inch of the facility. I have always been astounded by the way in which the warehouse changed colour on the whim of the capricious skies above. In the early morning light, the slick metal floors glittered with a golden aura that threatened to blind those who stared at them too intently, for too long. When it rained, or when the sky grew tenebrous with clouds, a carpet of darkness fell from above, cloaking them in shadow. At night, the only source of light came from the stars overhead as they shimmered off the reflective surfaces below. At dusk, the facility looked as it did now, each sharp edge and smooth curve coated in a soft orange hue. Afterglow, they called it.

I marvelled at the effect the setting sun created as I made my evening rounds. The equipment glittered and sparkled; the great whirring machines shone like grotesque, fiery monsters; curious metal pods at the end of the warehouse gleamed like oversized, relucent eggs. But it was the rows of decommissioned units that really caught the eye. They slotted into racks which lined the massive storehouse, awaiting disposal. There were thousands of them – row after row after row. I have always found them strangely beautiful. They are so very still, so very peaceful, so very silent, their eyes wide open but unseeing.

Then I saw something in my peripheral vision, the slightest of movements, an almost imperceptible twitch. It was improbable – should have been impossible – but I had seen it, nonetheless. I approached cautiously. Sometimes retired units had been known to display such sudden movements and twitches in the hours following deactivation – a glitch that had yet to be ironed out. However, it was also possible that there had been a mistake, that this unit had somehow slipped through the proper shutdown procedures.

I inched tentatively closer. Each unit in the facility had been marked for decommission because a fatal flaw or glitch had been found in their internal architecture. This made them dangerous, and therefore it was of the utmost importance that they were safely retired. I relaxed somewhat when I was close enough to examine the unit properly. It was a female model, young and pretty, with short blond hair. It looked just like the others, its pale skin glowing slightly in the dying light, its features expressionless, its caerulean eyes vacant glass orbs. There was no danger: all units were put into critical standby mode before they were transported to the facility for decommission.

Still, I figured that it was better to be safe than sorry. I unlatched the unit from the rack and hoisted it over my shoulder before carrying it to a dormant machine in the centre of the room. I placed the model gently into the contraption before inserting a wire into the back of its head. I paused, examining the unit once more. I wondered briefly what was wrong with it, what flaw or glitch existed below its beautiful exterior? Then, failing to find an answer, I shrugged and activated the machine. It gave a mechanical roar as it shuddered into life. I pressed a few buttons to activate the procedure. Then something curious happened.

Just before the decommission process began, I saw something flash in the depths of the unit’s eyes. I froze. A glint of light had sparked there. A shadow had passed across those empty, reflective pools. It lasted only for an ephemeral heartbeat, but it had been there, I was certain of it. I knew what it was. I had seen it before, but it always unnerved me a little all the same. The phenomenon had been recorded in the units many times: just as the decommission procedure began, a strange light would flash across their eyes for the briefest of moments, before they shut down completely. The anomaly was so prevalent that it had been given a name.

They called it: The Ghost in the Machine.

I stared into the unit’s eyes for a long, lingering moment, trying to discern some indication of intelligence, some sign of life. I found none. Those blue eyes were blank, vacuous, entirely devoid of emotion. Curiously disappointed, I lifted the unit out of the machine and returned it to the rack. The other models watched on, still as statues, silent as the night. Darkness had fallen, and they were illuminated only by the starlight which filtered in from the skylights overhead. They glimmered in the dim light, and for an insane moment, I pitied them. For they could not see, much less comprehend, the beauty of their surroundings.

I made my way to the metal pods in the back of the facility. Hundreds of eyes watched me pass, glowing out at me from the twilight. I found my charging station and prepared to plug myself in for the night. It had been a busy day, and tomorrow would be busy too.

In the solitary moments before I shut down each night, I often wonder to myself:

How are there so many problems with so many of them?

How do they have so many flaws? So many glitches?

It seemed that more and more units were arriving each day. Thousands upon thousands of them – a never ending stream.

These Humans had been malfunctioning so often lately.

“Consciousness is unquantifiable, a ghost in the machine, barely considered real at all, though in a sense this flickering mosaic of awareness is the only true reality that we can ever know” – Alan Moore.