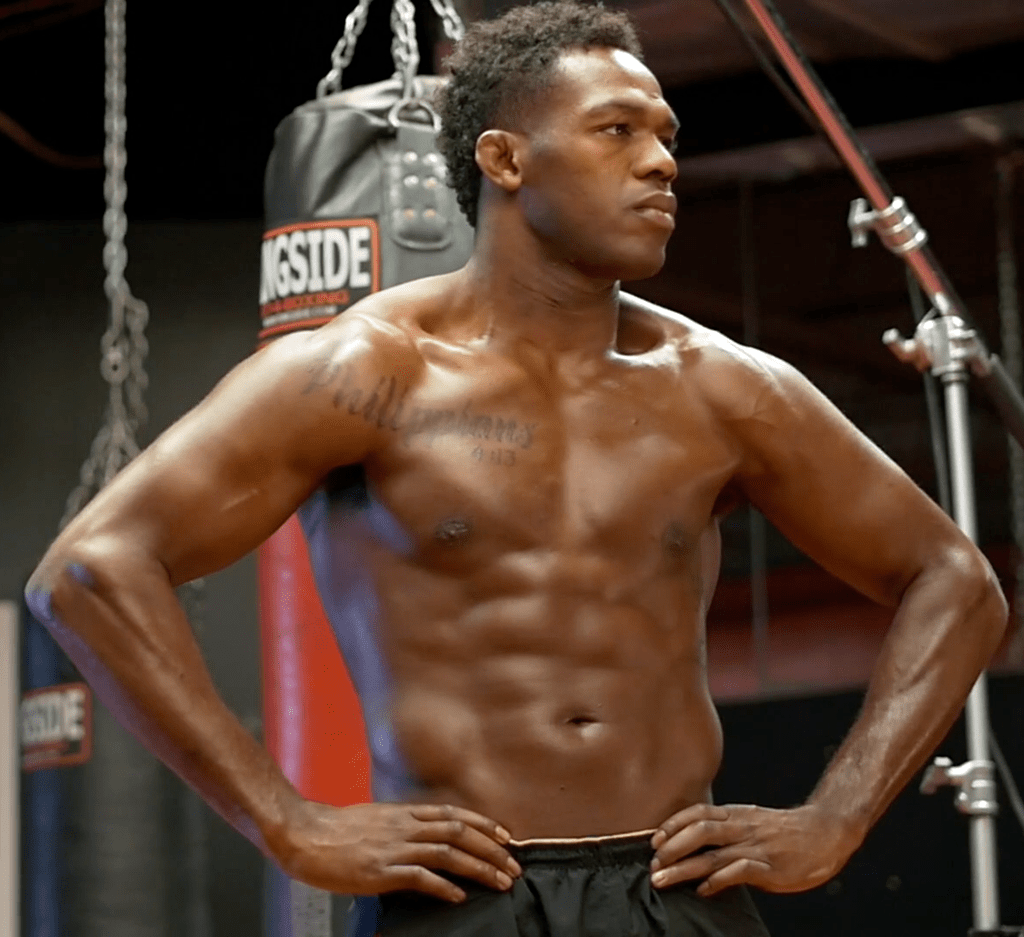 Where Jon Jones goes controversy follows. His latest comeback from a drug suspension looked to be doomed when he tested positive for Turinabol in the week leading up to his rematch with Alexander Gustafsson at UFC 232. This illegal substance was the same one that saw Jones stripped of his light heavyweight title, his win over arch rival Daniel Cormier changed to a no contest, and left him suspended for 15 months. The UFC’s decision to move the fight from Las Vegas to California damaged their credibility in the short term, but the sport of MMA as a whole could suffer for far longer.

Since 2015, the UFC has been at the forefront of cleaning up the sport of MMA. Their deal with the United States Anti-Doping Agency (USADA) brought state of the art out-of-competition testing to the organisation, and the effects were felt immediately.

Positive tests for former champions including Anderson Silva and Brock Lesnar indicated the effectiveness of the programme. Elite fighters like Johny Hendricks and Alistair Overeem underwent obvious physical changes and quickly slid down the pecking order, showing that USADA’s strict policies were forcing athletes to change their training habits. Jon Jones’ latest debacle has erased all the good work done in the past three and a half years.

No matter how many times Dana White, Jeff Novitzky and Jones himself harp on about “picograms”, the fact remains that Jon Jones failed a drug test and was allowed to compete anyway. The Nevada State Athletic Commission refused to sanction the fight, and when such measures are taken the other commissions usually respect the decision. But California welcomed the event, and Jones decisively beat Gustafsson to reclaim his belt with a banned substance in his system.

Jones’ numerous mistakes don’t just damage his own legacy. His questionable history has tainted the career of Daniel Cormier. Sure, he’s one of the greatest to ever make the walk to the octagon. But he could never beat Jon Jones. What if Jones never tested positive? Would he still run through Cormier?

The frustrating reality is that Jon Jones might be such a great martial artist that it doesn’t matter. He’s the definition of an eight – point striker, his kickboxing second to none, and his effective use of elbows and knees is simply the best we’ve ever seen in the UFC. A complete fighter who used his ground game to dispatch Gustafsson on 29 December. We’ll always wonder what might or might not have been because Jon Jones couldn’t stay clean.

Both he and the UFC have a dark tinge that we can’t ignore. The immediacy with which Jon Anik, Joe Rogan and Dominick Cruz called for the third Jones-DC match felt like a forced cash grab. Cormier has rightly questioned whether steroids are “part of the deal now” with Jones. A ready-made excuse has been manufactured for Jon Jones to test positive for long-term metabolites for the rest of his career.

It feels too convenient that a fighter who has struggled to stay away from drugs, recreational and performance enhancing, could be licensed to fight with steroids in his body for years to come. Lest we forget that the UFC allowed its athletes to avail of testosterone replacement therapy up until 2014.

It’s a stretch to say that I’ll never watch Jon Jones fight again, but I certainly don’t take him seriously anymore. A career that includes wins over “Shogun” Rua, Lyoto Machida, Vitor Belfort and Reshad Evans among many others feels like a total sham. The UFC will continue to thrive under their new TV deal with ESPN in the States, and the sport as a whole will grow towards bigger and better things. But as long as they facilitate Jones and his antics, they can’t claim to be a clean organisation and critics can once again dismiss MMA as a dirty sport.