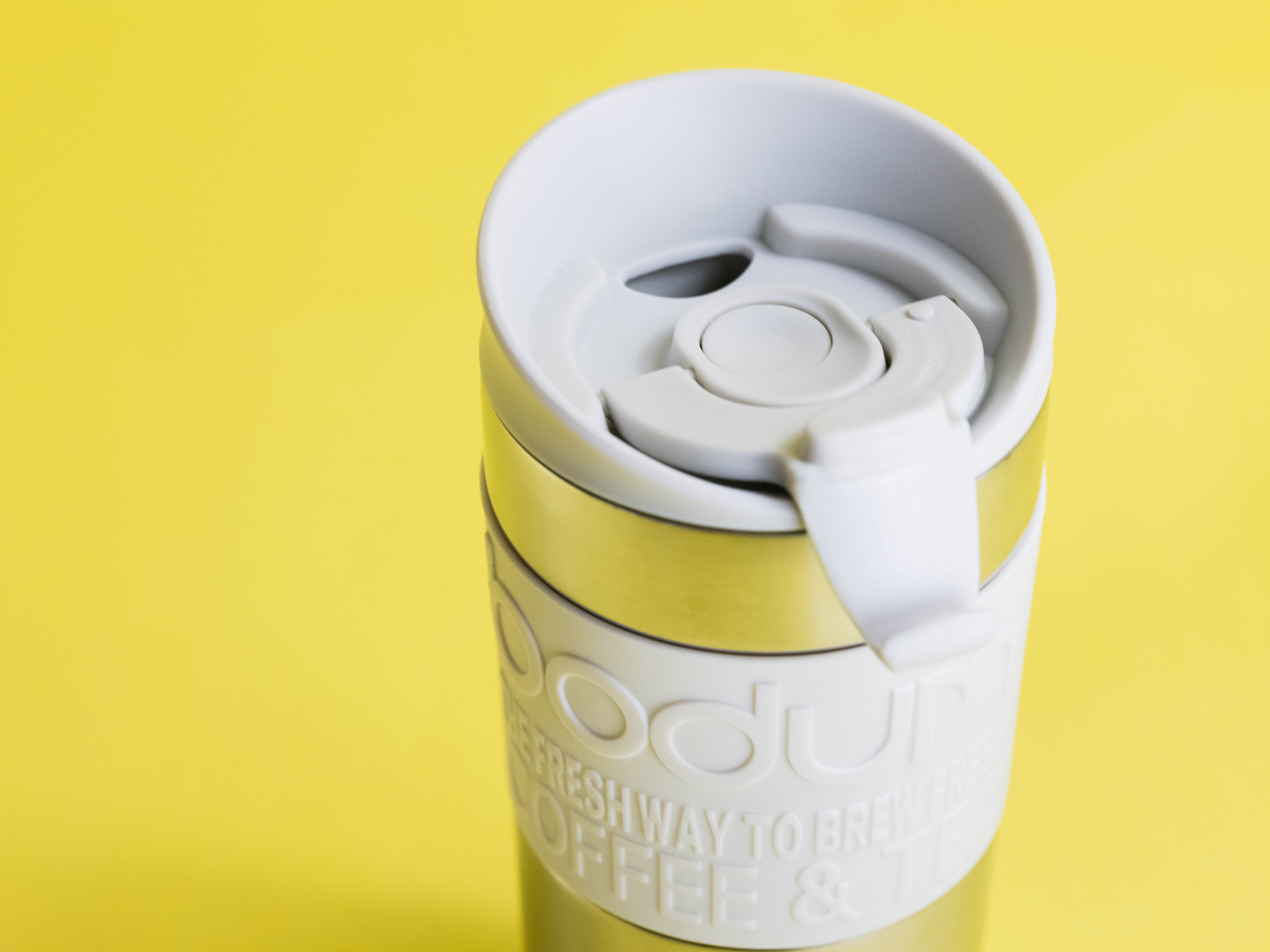 NUI Galway students and staff saved up to €5000 and reduced their environmental impact by using reusable cups for hot beverages, according to figures released by the catering firm Masterchefs Hospitality.

Many of the on-campus cafés and restaurants offer a discount on customers’ drinks if they bring in a reusable cup or flask, instead of opting for a single-use cup. In 2018, 25,000 hot beverages were served in this manner at the sites operated by Masterchefs Hospitality, including Moffetts, Cloud Café, CSI Café, Staff Club Café and Stem Café.

The initiative was introduced as part of NUI Galway’s pledge to become a more environmentally sustainable campus by 2020. Single-use cups generate massive amounts of waste as they are lined with a plastic polyethylene waterproofing layer, meaning they are not currently recyclable in Ireland. According to Recycling List Ireland, approximately 200 million single-use cups are disposed of every year in Ireland alone, or six per second.

Ann Duggan, Director of Commercial Services at NUI Galway, says; “Masterchefs’ promotion of reusable cups is an excellent example of the significant steps being taken on campus to reduce waste. NUI Galway’s current recycling rate is 53 percent and our target recycling rate is set at 60 percent by 2020. This is set to increase to 70 percent by 2025 ahead of the EU Commission’s objective to reach the same target by 2030.”

Auditor of NUIG Envirosoc Padraig Scully tells SIN; “It’s great to see the phenomenal success of the reusable cup discount scheme, and it goes to show that even small incentives can help students make huge changes to the amount of plastic consumed on campus.”

Envirosoc are currently working on schemes to further promote the use of reusable cups and plastic alternatives on campus, including a planned ‘Sustainability Day’.

“One of our main goals next semester will be to raise awareness amongst students of the effects that single-use plastics have on our environment and the possible benefits of using reusable products such as reusable bottles and mugs. We also plan on showing students possible sustainable alternatives to everyday single-use plastics such as the use of a metal straw as opposed to plastic ones,” says Padraig.

More than 1,000 vendors in Ireland now offer a discount to customers with reusable cups, including many of NUI Galway’s most popular cafés and restaurants such as An Bhialann, Friars Restaurant, Saol Café and Zinc Restaurant. A list of these cafés can be found at www.consciouscup.ie/map.