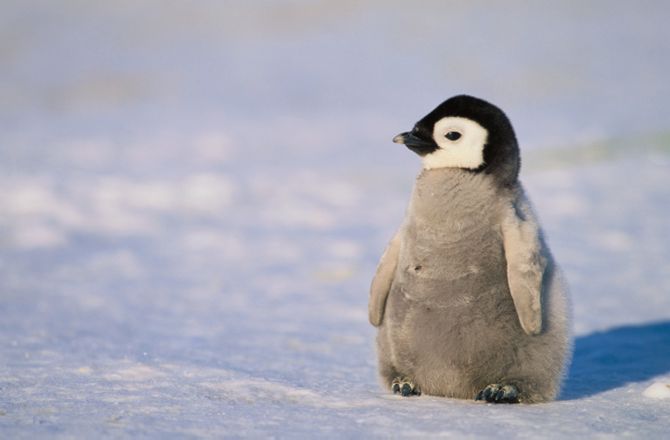 It has been announced that the Galway Atlantaquaria is finally set to become home to a huddle of penguins.

The Atlantaquaria submitted a planning application last month to Galway City Council for a ‘purpose built Penguinarium’ that includes a penguin pool and beach area, viewing areas and seating for guests.

The proposed site is the Fáilte Ireland tourist office that has been vacant for nearly a decade.

Cllr Donal shared with the Connacht Tribune that he “would welcome any facility that would see increased footfall to Salthill. The project is family orientated and would bring in more visitors and school tours to Salthill.”

The Atlantaquaria received nearly €700,000 in 2010 for the penguin project. The funding for the Penguinarium was criticized at the time, citing that the funds could have been used for social welfare instead.

The decision to allow the construction of the Penguinarium is set to be announced on 15 February by the City Council.