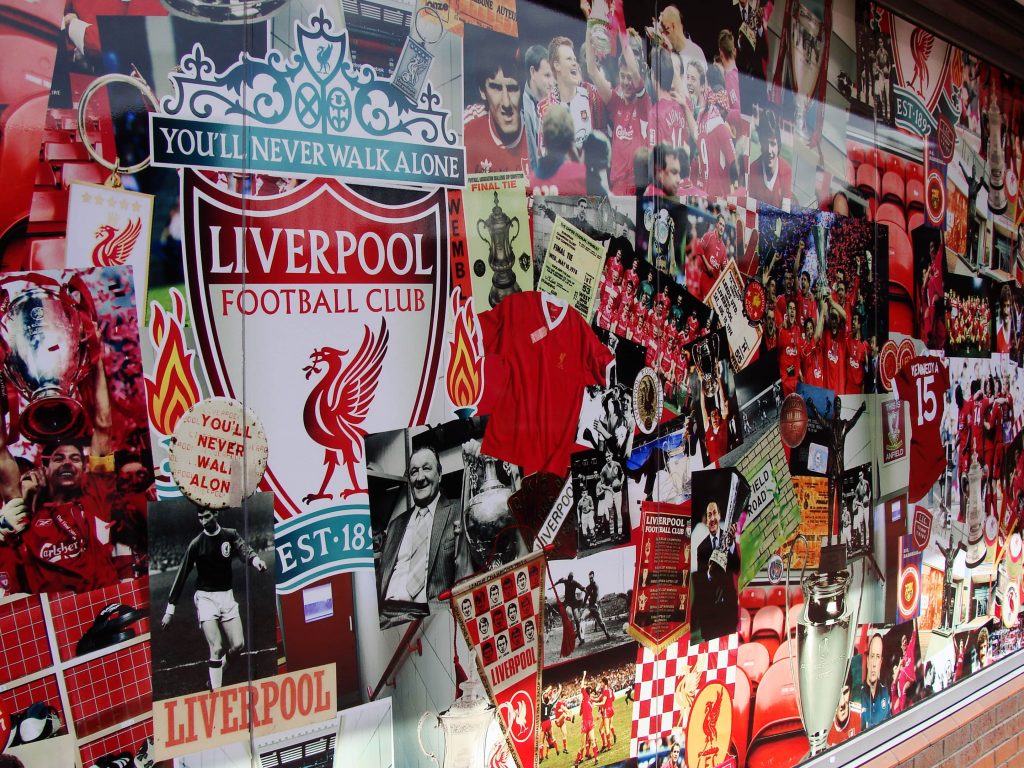 The 2018/19 Premier League season has seen one of the most exciting title races in recent memories so far. As of 4 January, there are three major title challengers battling for first place. Liverpool are in first place with Manchester City trailing by four points and Tottenham trailing by sixth. And while we still have almost half a season left, it would take major shake ups for the likes of Chelsea (10 points behind), Arsenal (13 points) or Manchester United (16 points) to get back into title contention.

For the longest time, it looked like a neck and neck race between Manchester City and Liverpool, when both teams went on a long unbeaten run. City had a slight advantage and seemed like the favourites to repeat last year’s success. Tottenham seemed fairly far behind the two, once again hindered by their inconsistency.

Then City lost three out of four matches within 18 days. And while Manchester City is still a powerhouse that can win against any other EPL team on a good day, the losses to Crystal Palace and Leicester City were both surprising and devastating for Pep Guardiola’s team. Even after winning their recent head to head match-up in a hotly contested and highly entertaining 2–1 win at home, City trail the Reds by four points. Tottenham had their recent run halted by a costly loss against Wolverhampton and are now trailing six points behind the league leaders. With this lead and a seemingly easier schedule coming up, is it now Liverpool’s league to lose?

Obviously, they are in a great position right now. Their squad seems to have perfected Jürgen Klopp’s high-octane style while obtaining a tactical variability that sees them reacting effectively to different opponents and game situations. Their trio of Mané, Firmino and Salah is clicking as well as it ever has, while new stars like Xerdan Shaqiri, Fabinho and Naby Keita are contributing at a surprisingly high rate. With energizer Oxlade-Chamberlain looking to be ready to come back from injury sooner than expected, their squad surely looks set for a title run.

So, what could derail the Liverpool hype train on its way to a league title? While losing midfielder Oxlade-Chamberlain to a long-term injury was unfortunate, this hit the Reds in an area where they had plenty of other options and that was also strengthened with several new arrivals during the summer transfer window.

An injury to one of their attacking three players would prove much harder to handle and would probably have a bigger impact on their title chances. Mané, Firmino and Salah are the main scoring threats for Liverpool and of their potential replacements only Shaqiri has shown to be a reliable scorer this season. While the likes of Sturridge and Lallana are trustworthy on the pitch, they are far from the constant goal threat of their three main strikers. An injury to either one or even just the need to rest them down the road could prove fatal.

Besides the unpleasant possibility of injuries, the recent example of a struggling Manchester City side should be a warning for every Liverpool fan already planning a title parade around the town. At the beginning of December, City looked like the most likely option to win the title while putting together a run that made them look almost untouchable. Then they lost several “must win” matches and fell all the way to third place.

The Premier League has proven how competitive it still is and that an offensive dry spell can hit even the biggest of names at the worst of times. And while they are consistently winning at the moment, it is not impossible to envision the Reds losing a shocker against teams like Bournemouth or Burnley down the road. While I will not use past shortcomings as an argument here, both the Liverpool squad and their head coach have experienced similar scenarios.

Even right now, with the Reds leading the league all that glitters is not gold. The defence has improved drastically since the arrival of centre back Virgil van Dijk from Southampton about a year ago. But at the same time the defence is now shockingly dependant on the big guy from the Netherlands. Any injury or even just slight drop off in form could be catastrophic for their stability.

Also, there have been games this season where the midfield failed to show the necessary creativity to set up the amazing strikers in front of them. Especially against smaller opponents that try to hold their own with a defensive approach, Liverpool has struggled to create and might do so again in the deciding times ahead.

Make no mistake about it: the Reds are in the best possible position to win the league this season. They are several points ahead of their opposition and are displaying the consistency needed for the quest towards a nineteenth league title. But this race is still far from over.

With the incredible depth in Manchester City’s squad, they have been able to overcome injuries to even key players and are best suited to do so again. With a surprising run and several key players soon to be back from injury, Tottenham are only waiting for their opponents to slip up. Yes, Liverpool is leading the league right now, but the 2018/19 title is still up for grabs.