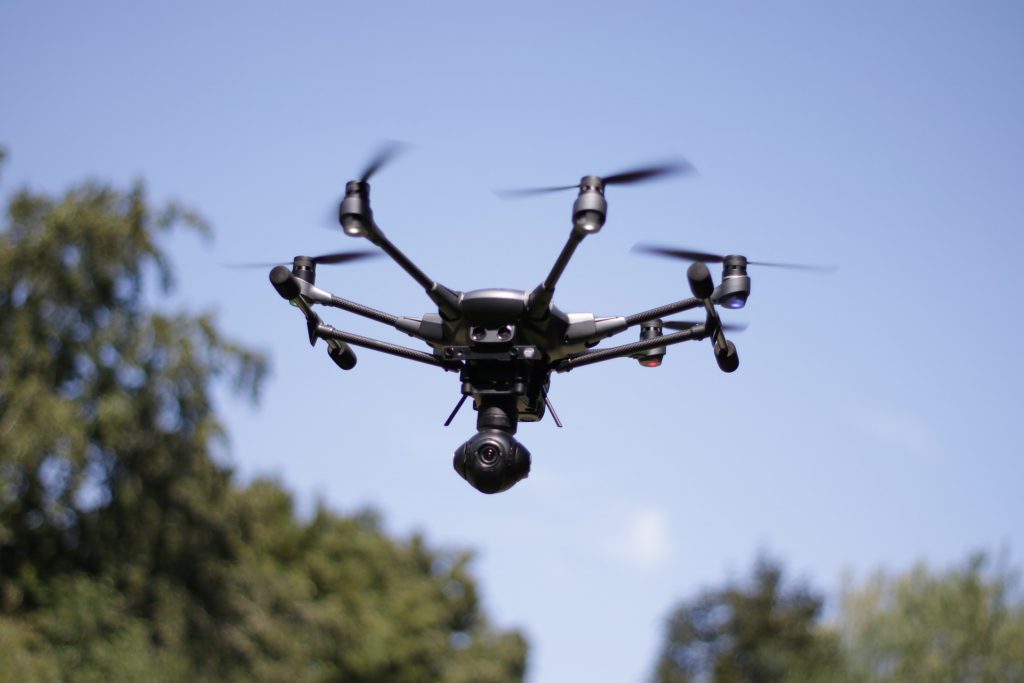 On 20 December 2018 Gatwick airport was brought to an abrupt standstill due to unconfirmed sightings of drones. A man and woman known locally were arrested over this incident, but have since being released without charge.

When contacted by SIN about the incident, a spokesman from Sussex Police said, “I’m afraid we cannot help you at this time. This is a live investigation and our media team are focused on supporting our operational response.”

SIN spoke with one passenger who was travelling to Cyprus for holiday. Cilla Moon said; “I was there for 17 hours and even though it was not ideal it was not the worst experience for us. There were a number of cabin crew from Easyjet who made themselves available to help anyone with questions.”

“This was after being on a shift for thirteen hours. People who had cleared customs were all kept safe and given vouchers for refreshments. Even though there were sometimes large queues, it was actually quite easy to find someone to speak to. We flew next day!”

“Hardest thing is getting the information our insurance company requires for evidence of delay. As it’s not 100 percent certain there was drone activity – I wonder if insurance companies will stall in paying delay/cancellation costs.”

“We lost a day and a half of our holiday. However, we were grateful not to lose out completely. Those who booked package holidays were at the mercy of their travel agent. Thankfully ours eventually conceded that they were obligated to assist us in ATOL protection. We are now trying to get written confirmation of reasons for the delay… from whom? I have found that hard to pinpoint.”

A spokesman for Gatwick Airport commented, saying: “Operations were disrupted from the evening of Wednesday 19 December through to Friday 21 December. Around 1000 arrivals and departures were cancelled, disrupting around 140,000 passengers.”

“The airport operation resumed normal operations from Saturday 22 December. However, there were a small number of delays and cancellations as airlines re – positioned aircraft which had been diverted over the period of disruption.”

“The airport has invested several million pounds to ensure it is equipped to the level of capability provided by the Armed Forces. This bolsters the detection and safety protocols we already had in place, which were effective in ensuring the safety of our airfield during the incident.”

“Finally, I would add safety is Gatwick’s top priority and were grateful for passengers’ patience as we worked to get them to their final destination in time for Christmas.”