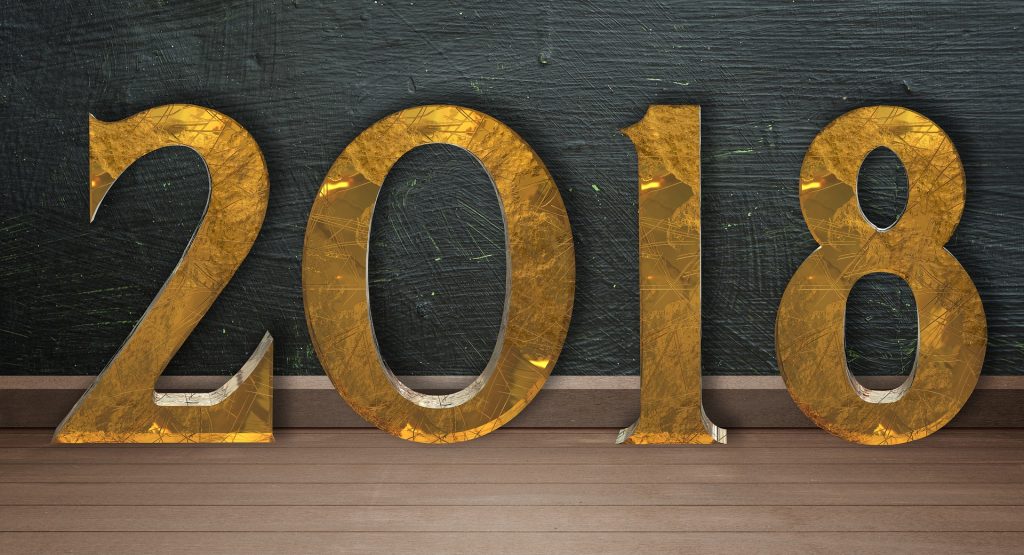 Record – smashing pro tennis player Serena Williams faced sartorial challenge when her beloved catsuit was banned by the French Tennis Federation prior to her match at the French Open. The organisation, who cited her choice of dress as inappropriate for professional tennis play, stated that William’s full – body suit was a step ‘too far,’ despite evidence that the suit had been specifically designed as a compression mechanism against blood clots, from which Williams suffers. However, when Williams subsequently arrived at the US Open in a custom Louis Vuitton black tutu, she became the catalyst for conversation about the sexist restrictions placed on women in professional sports.

Undoubtedly one of the most iconic fashion moments of 2018, Suits star Meghan Markle wowed in a design by Claire Waight Keller of Givenchy when she wed Prince Harry in a lavish ceremony at Windsor Castle. The dress, which featured a boat neckline and simple satin material with no embellishment, came as a surprise to many royal enthusiasts, who predicted a more glamorous design fit for a Hollywood actress. However, the bride later changed into a second gown by Stella McCartney for her reception. Featuring a halter neck and relaxed fit, the dress was said to be more in keeping with Meghan’s personal style and is sure to inspire the wedding gown choices of brides in 2019.

Boy group BTS dominated both the style and music stakes in 2018, as they became the first Korean group to ever attend the Billboard Music Awards in the U.S. The septet beat out the likes of Justin Bieber and Ariana Grande for the Top Social Artist award two years running, attending the 2018 award ceremony in co – ordinated Gucci ensembles. BTS have become known for their high – end sartorial choices, gaining recognition from the likes of Vogue and Harper’s Bazaar for their bold individual styles and influence on men’s fashion.

Former First Lady, lawyer, activist and author Michelle Obama embarked on her first book tour in 2018, further reaffirming her status as both a role model and style icon for the modern woman. During her tenure as First Lady of the United States, Obama rarely put a foot wrong in her clothing choices, and post – White House is no exception. Obama met with fashion muse Sarah Jessica Parker in Brooklyn, New York for the final stop of her book tour, wowing fans in a pair of daring Balenciaga thigh – high glitter boots and a metallic yellow maxi dress.