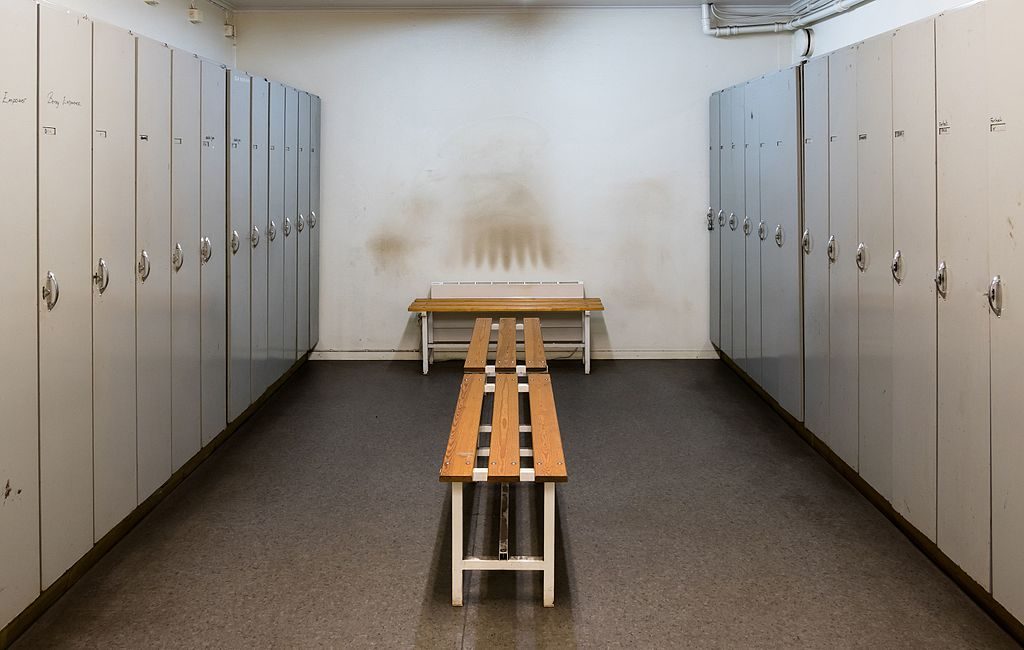 Following the news that the IRFU would provide mandatory consent classes to all professional players, Cliona Sadlier of the Rape Crisis Network told The Irish Independent; “You need a whole hierarchy to take responsibility, it has to go all the way up and down; you can’t just land it on the players because they are just products of that system.”

Sadlier couldn’t be more correct when referring to the “products” of the system. While we find it easy to blame young men for their foolishness, it can sometimes be hard to take a step back and recognise that it may not be entirely their fault.

When it comes to the issue of sexual harassment and rape, everyone needs to take responsibility for their actions, but one begs to ask, is there not anything we can do to stop it in the first place?

We know that education is the first step to providing people with knowledge of sexual consent and what it means, and the second level education system in Ireland isn’t doing us any favours. But the third level institutions certainly can, and when it comes to athletic teams, they certainly should.

The US president has made the term ‘locker room talk’ a unanimous explanation for inappropriate comments passed by men to each other about women, and the WhatsApp messages between the Ulster rugby players made public in the Belfast trial certainly brings this into focus.

Male athletes do sometimes get a bad rap, and the majority of sportsmen in Ireland are probably respectful toward their female counterparts, but we all know ‘locker room talk’ happens, and Irish universities have a chance to teach their athletes about consent before they enter the professional world, and before they are put on trial.

The high numbers that turned up for NUI Galway’s consent classes this year show that students are interested in learning about the topic, but maybe it’s time to enforce mandatory classes to all university sports teams to make sure that everyone will attend.

We are not a country known for our ability to discuss sensitive issues, and Irish men in particular are known for their limited ability for tough discussions. Pair this with the ever – consuming world of social media, the growing volume of online pornography sites, poor sexual education in schools and a changing room full of testosterone – fueled men trying to find common ground, it spells disaster.

Consent classes for young athletes would not only teach young players about consent and impair cruel conversations about sexual partners, but can open a conversation about sexuality.

The sporting world is certainly playing its part with various high – profile athletes condemning sexual violence and supporting the #MeToo movement, and Irish podcasts Second Captains and Off the Ball aired special episodes about the topic following the Belfast trial.

Both aired free episodes that raised the question of whether or not the sports environment adds to toxic masculinity and whether being praised and given what you want from a very young age for being good at sports increases the sense of entitlement one might feel.

One of the hosts of Second Captains Ken Early also interestingly summed up the backlash to the #IBelieveHer hashtag that emerged during the trial saying; “You could see this kind of anger coming out. People don’t want to look back on their own behaviour and start to think of themselves as having done something wrong and the thought that you might have to do that is quite threatening.”

Last month the Minister of State for Higher Education, Mary Mitchell O’Connor, called for sexual consent classes to be embedded across all third level institutions after a study by NUI Galway indicated that about 70 per cent of women and 40 per cent of men reported experiencing some level of sexual hostility by the end of their third level studies, and while it is said that efforts are being put in place to provide this, there has been no evidence so far of such measures being taken outside the realms of Students’ Unions.

In the moment of #MeToo and in the wake of one of Ireland’s most followed trials, it’s time to consider everything society can do to tackle the issue of assault. And when shocking statistics emerge, such as the Galway Rape Crisis Centre announcing that 50 Galway students had reported being sexually assaulted or raped in the past six months alone, we realise we need to act.

And if, like the IRFU, providing consent classes for athletes is all our institution can do for now – well at least it’s a start.