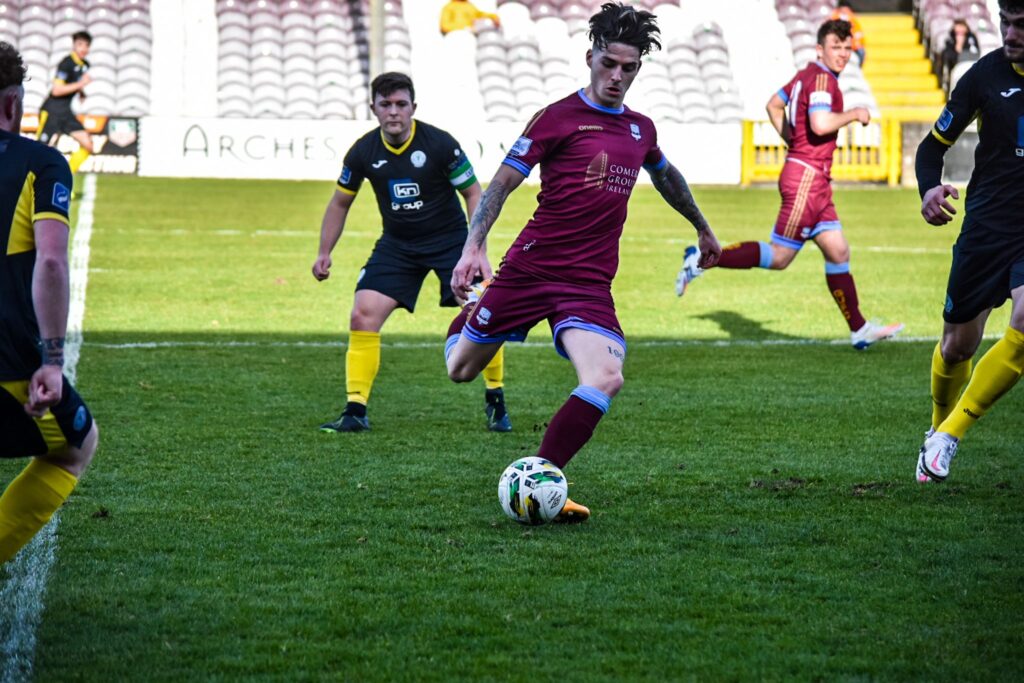 News broke earlier last month of a potential breakaway by Europe’s top football clubs to form a European Super League. German newspaper Der Spiegel broke the story of the proposal levelled at the money men at the top of football in 2016, which signalled that the 16 best clubs should form a league, and that the bizarre, European superpower – orientated move could perhaps come into play as near as 2021.

This is evidently a symbol of the direction that owners, chief executives and corporate sponsors in football want the game to go. This is clearly not a move to serve the fans with top quality football week in, week out. Far from it. This sort of league would bring with it television packages and sponsorship deals to make your eyes water. Make no mistake, this is an attempt to freeze out smaller clubs from profit gains and to hoard the treasure trove for the fat cats who dine at the top table of European football.

There are many logistical issues with this sort of deal, not least for the supporters of the big clubs involved. Fans aren’t made of money, or at least the common fan isn’t, and, at risk of sounding like a misty – eyed romantic, the people who make this universally accessible game possible will be priced out of seeing the biggest and best names even more than they already are.

A big flaw is the notion of having 11 ‘founders’ in a 16 – team league who cannot be relegated from the Super League, which is farcical. Hypothetically, two to three ‘non – founder’ clubs could finish above three ‘founder’ clubs and go down, despite evidently out – performing them across the course of a season. What makes this all the more comical is that the ‘founders’ cannot be relegated for 20 years.

One of the ultimate selling points of football is the infinite scope for possibility. Small clubs can conceivably make a meteoric rise through the divisions and challenge the biggest and best teams in the country, if not the world, for honours. The best case in this instance is the plucky underdogs of Leicester City, who made all football fans dream with their heroics as they lifted their maiden Premier League and made all the way to the last eight of the Champions’ League. The idea of the Super League would cheapen such moments for the likes of Leicester: what is the point of doing something like this when the likes of United, City or Chelsea aren’t even there?

Another massive logistical issue around this is the Champions’ League. Europe’s premier club competition brings with it some of the fondest memories of football, and it would be a disaster if we lost it. The Solskjaer goal in the ’99 final, that night in Istanbul and that Zidane goal are just some of the memories that will go down in the history of the sport. These moments are given such a level of importance due to the fact they were in blood and thunder knockout games when everything was on the line. A league – style format would dull and lessen such moments.

Ultimately, if you were to ask a typical ‘match day’ fan around all of Europe’s top five leagues if they think it would be a good idea to create a Super League, my guess is you’d struggle to find a fan who’d say ‘yes.’  If that is the case, then why would it happen in a game which is supposed to value fans so much?