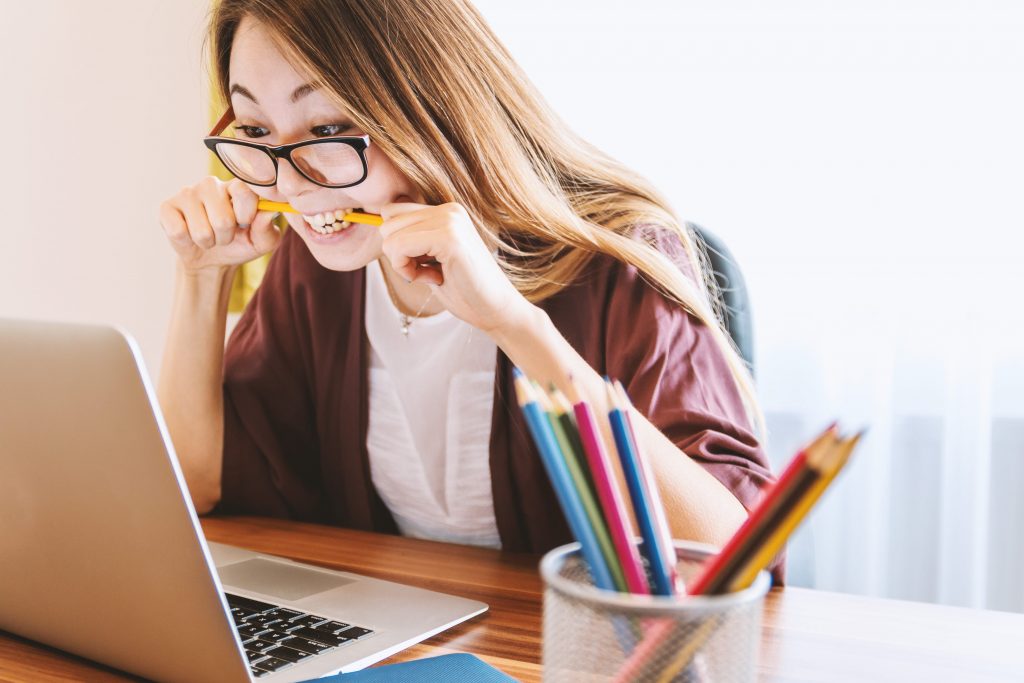 By Áine Kenny and Paraic Fearon

This year’s academic calendar has changed in comparison to previous years, SIN can reveal.

In the academic year 2015/16, students had three weeks off in semester two. While field trip days and Easter holidays were intermingled with each other (three field trip days fell on either side of the four Easter days), this is still two weeks of time off. This period was from Monday 21 March – Friday 1 April.

Students then had a standard study week. All together, this is three weeks.

Similarly, in the year 2016/17, students had a full three weeks off; this came as a three – week block. Study week was from Monday 3 April – Friday 9 April.

During the 2017/18 academic year, field trip week fell on 26 – 29 March, a period of four days. Good Friday fell straight after these four days on 30 March, and from that date, one week was given to Easter holidays. This meant students had two weeks off.

Teaching resumed on 9 April for a further two weeks, with a study week happening from 23 – 28 April.

This meant that students had a total of three weeks off in semester two for the past three years.

The 2019 academic year is a different. Firstly, Easter falls late this year. This results in 12 weeks straight of teaching, which the University can’t avoid.

Study week now begins immediately after this on a Thursday, and still lasts a week from 11 – 18 April, finishing just before Good Friday.

The traditional full week of Easter holidays has also been cut down. Students now only get Good Friday 19 April – Easter Monday 22 April off. This is only four days.

This effectively results in a lost week of study for students in semester two. Students only receive 14 days off during semester two of this year.

Caroline Loughnane, the academic secretary of NUI Galway, spoke to SIN in relation to the issue.

“The Academic Calendars for 17/18, 18/19 and 19/20 were approved by Academic Management Team in January 2016, which was attended by the Registrar, Deans of all Colleges, Dean on International Affairs, Director of CELT, Dean of Graduate Studies and Vice President for the Student Experience.”

“The calendars were then subsequently reported to Academic Council, which has a wide representation including Students’ Union representation.”

“Each Semester has 12 weeks of teaching, and Easter as it falls each year does impact the Academic Calendar.”

Eibhlín Seoighthe, NUI Galway’s Students’ Union Vice President/Education Officer, said; “it is a reduction in study time, no matter what way you look at it.”

“There are 12 weeks of solid learning, and now students have less time to narrow in on the examination topics, and to try and produce a good quality exam.”

“It is an academic disadvantage… the college could try to look at bringing in a mid semester reading week so students can recharge.”

“Students are expected to study and revise for exams as they go along, but sometimes this is not possible if you are asked to prepare different topics for each week, and not all are going to be examined.”

“Exam appeals have also gone up this year. This indicates students are under serious pressure, the counselling service is at full capacity… you have to wonder are the college doing students justice with this reduction in time off.”

Photo by JESHOOTS.COM on Unsplash