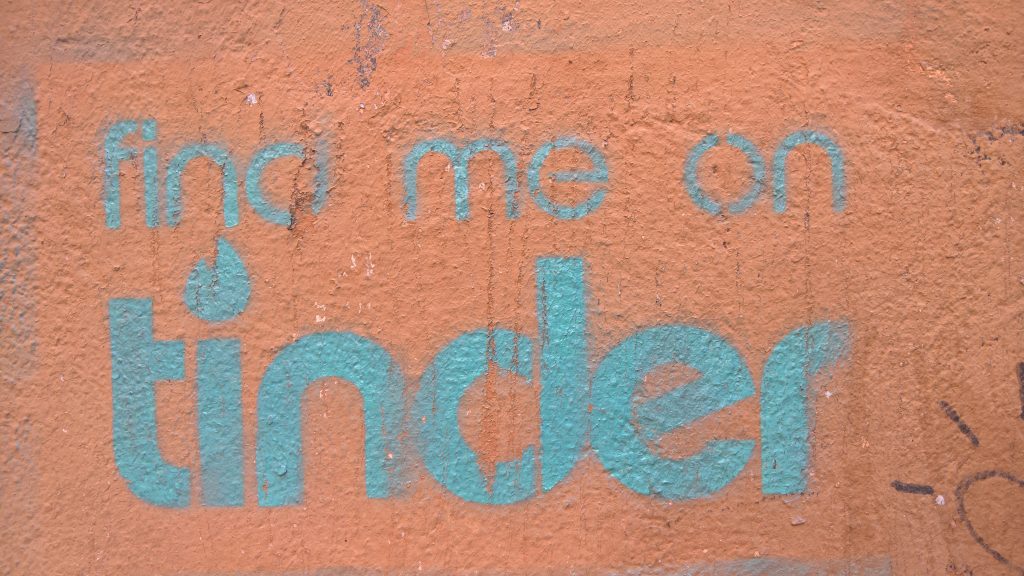 In my four years at college I’ve been in a few relationships. I was single for a majority of my first year and used apps like Tinder to find ‘Mr Right’. I quickly learned that not everyone in college is looking for the same thing. I’ve had my fair share of hits and misses with Tinder, I only ever dated two guys that I met on that app.

I was sceptical of dating apps. I watch a lot of Criminal Minds and Law & Order SVU, so when I joined Tinder I was expecting the worst; I was ready to be catfished for some reason. The reality is this, most of the guys I’ve matched with are looking for something ‘casual’. Whether it’s a ‘friends with benefits’ situation, someone to hang out with or in some cases just a warm body for the night.

It is 2018 and in the spirit of equality these guys were very clear with their intentions, it may not have been what I was looking for but that’s the reality of dating in college. Having gone out with someone I met online, I’ll be the first to admit it is a weird concept to wrap your head around.

Meeting a complete stranger for the first time, you’re risking a lot but the potential for something more is worth risking it. While things didn’t work out, I learnt a lot about what I was looking for. Now, newly single I’m learning how to date again, and I honestly feel like a fish out of water.

My last relationship ended recently and coming from a slightly long – term relationship, being single is like learning who you are all over again. One of the first steps to getting back out there in this day and age is downloading Tinder or Bumble, or maybe you’re one of those hopeless romantics that think you’ll meet your match in a crowded room when they only have eyes for you. I was that naïve. Dating is never a smooth process, but I wouldn’t say romance is dead. While a majority of online dating is casual, it’s not impossible to turn casual into something substantial.

One flaw to the online dating scene; there’s a danger of knowing too much. With apps like Bumble linking your social media accounts, Spotify playlists, and requiring users to fill out information such as their drinking, smoking and exercise habits, you’ve already got a fair idea of the person you’ve just matched with. Before apps like these, getting to know someone took time; it took asking questions and learning these little details along the way.

The online dating scene isn’t the worst, but the days of a guy asking a girl out for coffee or dinner on campus may be long gone. When did online take over from real life? When did getting to know someone suddenly become too much?