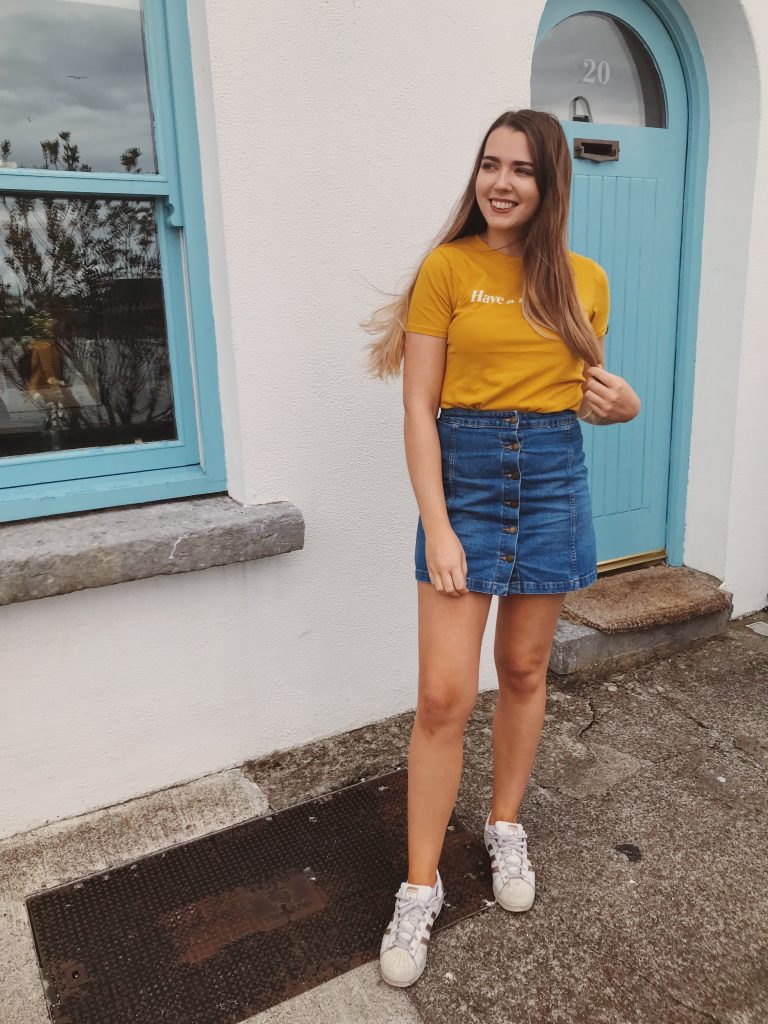 NUI Galway alumnus Ciara Walsh is making waves on Instagram and in the blogosphere. Ciara studied the BA International with Psychology and Italian, and graduated one year ago.

SIN caught up with her to find out about her time spent in Italy, what being a blogger is really like and her battle with scoliosis.

When asked why she started blogging, Ciara says she always loved fashion. “From a young age, I remember collecting so many magazines because I wanted to see all the clothes in them. I also wanted to create my own magazine. But then the blogging world came, so I decided to make CiaraSwalsh!”

Ciara adds that while she loves blogging, it isn’t all fun and games. It can be quite hard to get a return from the online world.

“I think people who aren’t in the blogging industry don’t think it, but it’s so hard to make money. I’ve been blogging for three and a half years almost, and I’ve only had one proper paid sponsorship. I self – fund my blog.”

The Galway Instagram star also admits it is hard to switch off because her work is based online.

“I’m constantly on my phone. I’m always scrolling through Instagram for inspiration, or I’m editing pictures, which actually takes a while, or I’m organising my feed, checking emails, replying to people. The list is endless! So, I never really stop working on my blog.”

Ciara lived in Italy for two years, one for her Erasmus year and another when she was teaching English.

“I went on Erasmus in Bologna for one whole year in 2015/2016, and I lived in Catania, Sicily last year as I was teaching English in a secondary school. I hope to live in Rome in the future. I would call it my second home because my boyfriend is from there.” 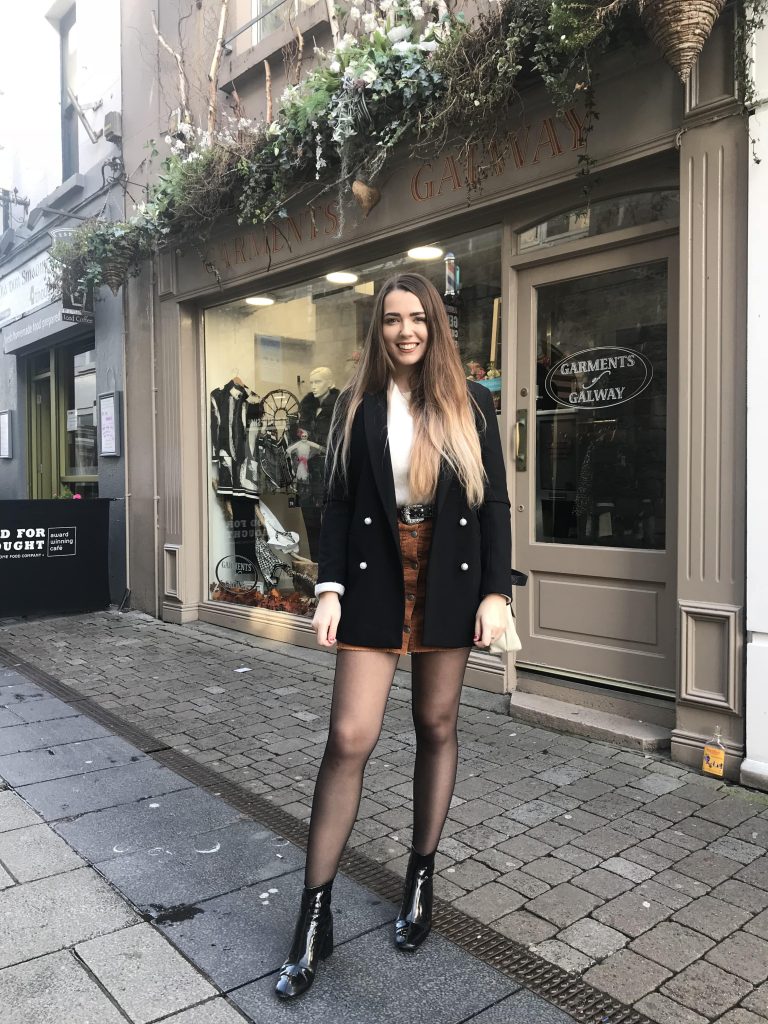 Ciara has also been very vocal online about her experience with scoliosis. Scoliosis is a medical condition in which a person’s spine has a sideways curve, in a C or S shape. She believes it is important for her to talk about the condition.

“When I was younger, I never knew it was so common. I thought I was so different that I couldn’t tell people. I felt very isolated.”

“So, knowing that it’s so common and people really need to watch out for it, I believe I can try help someone who has it too. Spreading awareness about my condition is something that needs to be done, some people never even heard of it, and they also need to be educated on its effects on the human body. They could have it themselves and by catching it early, it’ll save your body from the severe deformity it’s capable of causing.”

“I’ve had two operations. One when I was fifteen, which was the main full spinal fusion and the second one was January 2017.”

“My first operation was impossible to get because of the horrid waiting lists in the public system. I waited almost three years for mine whilst I curved. I was in hospital for 12 days when I did get it, and I had to learn how to walk again.”

“Your whole body changes when they straighten your spine. So, it was probably the lowest point for me, and for anyone who is just post – surgery. While I was recovering I was trying to hide from my classmates that this was even going on.”

“My second operation was to remove two screws which were loose and making a bigger hole in my spine, causing terrible pain. That operation was easier to get, as I had to go private considering what happened last time on the public system. Hopefully I won’t have to get anymore operations!”

There are a lot of people still on waiting lists for spinal fusions, and Ciara thinks this should be addressed by the government, especially for those without medical insurance.

“As I said before, I waited years for mine, and if I had gotten my operation sooner I would have gotten a better correction. I’m still curved and always will be. Some people are waiting for years, and it’s actually so sad to see.”

“If it continues people won’t get good corrections and will continue to have problems. There isn’t a cure for scoliosis, if you’re severe you just get fused. I remember crying over wondering when I would get an operation, as the pain is awful.”

“So, seeing how many people are on waiting lists honestly hurts. The waiting list need to be shortened, more operating theatres and wards need to be opened. I remember they closed a ward in Crumlin Children’s Hospital around the time of my operation. It’s just so sad. We need so much funding and staff to get the waiting lists shortened.”

Ciara also had some advice for people who want to start blogging.

“Two things: Honesty is the best policy, and, don’t do it for the ‘free’ stuff.”

“If you have a true passion for writing, photography, or sharing your opinions on things, I believe you should definitely go for it. Don’t buy followers or bots to get you more followers or likes, because people will see through it and you’ll lose your authenticity.”

“Always be nice to everyone you meet in public or online, even if you aren’t a fan of someone else’s work, always be nice. You’ll be remembered for that. As well as that, for your Instagram if you want to get an eye – catching feed I’ll share a secret, get the app UNUM, it’ll help arrange your feed so you’ll always know that it’ll be looking good.”

“Last thing, as online is visual, put effort into your photography too. That’s something I’m constantly working on.”