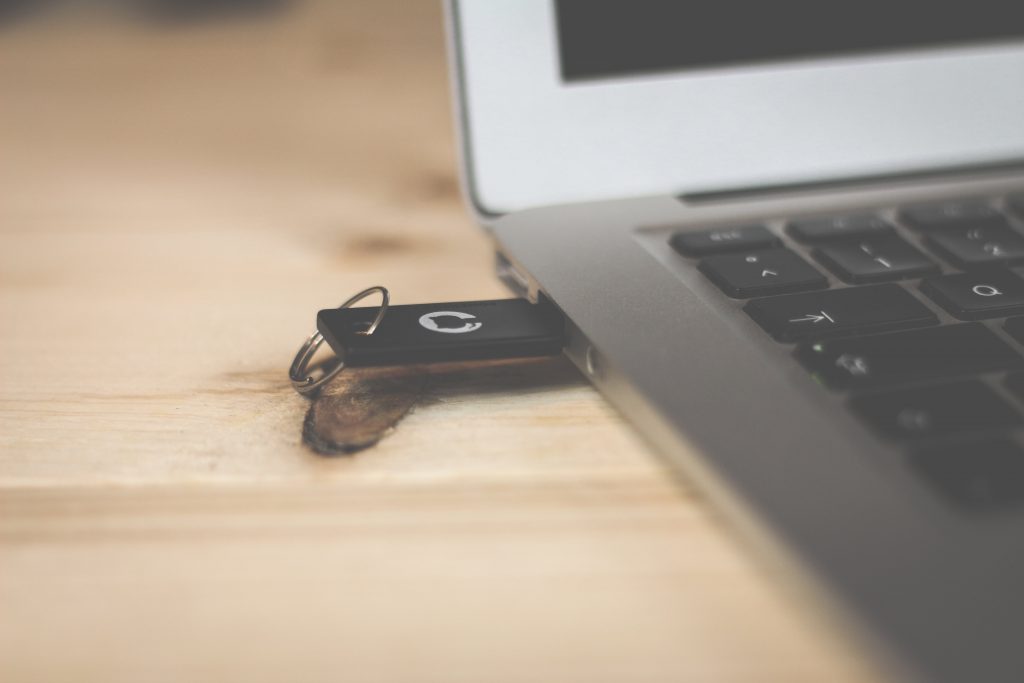 NUI Galway has suffered a potential data breach which could affect over a thousand students.

The breach could cause a leak of the personal information of 5% of NUI Galway’s student body.

The University has stated that there is a potential threat but have not confirmed whether or not a breach has actually occurred – ambiguously calling it a “potential breach” in an online statement.

The statement claims that a non-encrypted portable device – or USB stick – was potentially utilised to store a confidential file containing a list of students.

While the University is unclear on the exact contents of the device, they say it may hold a file containing the names of approximately 5% of the student body, along with their student numbers and – more worryingly – their exam results.

The device in question was mislaid and is now presumed lost.

“The University has taken into account the seriousness of this issue which has also been reported to the Office of the Irish Data Protection Commissioner who have considered the matter and issued guidance.” The University wrote on its website.

The statement adds: “The University has strict policies in place relating to the use of portable devices, in addition to a staff data protection training programme and online security training.

“In light of this potential breach we will undertake a review and then implement further measures to seek to ensure that such an incident does not occur again.”

While the students who may have been impacted have been notified, the general student body were not made aware of the issue unless they happened to come across the statement – which was posted under the Data Protection section of the NUI Galway website.

NUI Galway’s Students’ Union have said that they are looking into the issue.

“The SU is looking into what happened and we’ll be in contact with the college tomorrow and will have more updates then,” the Union’s President, Megan Reilly, stated.

“We are going to ensure that students are part of the review process so that a breach like this doesn’t happen again.”

Any student with concerns is asked to get in touch with the Students’ Union by emailing Reilly at su.president@nuigalway.ie

Photo by Brina Blum on Unsplash