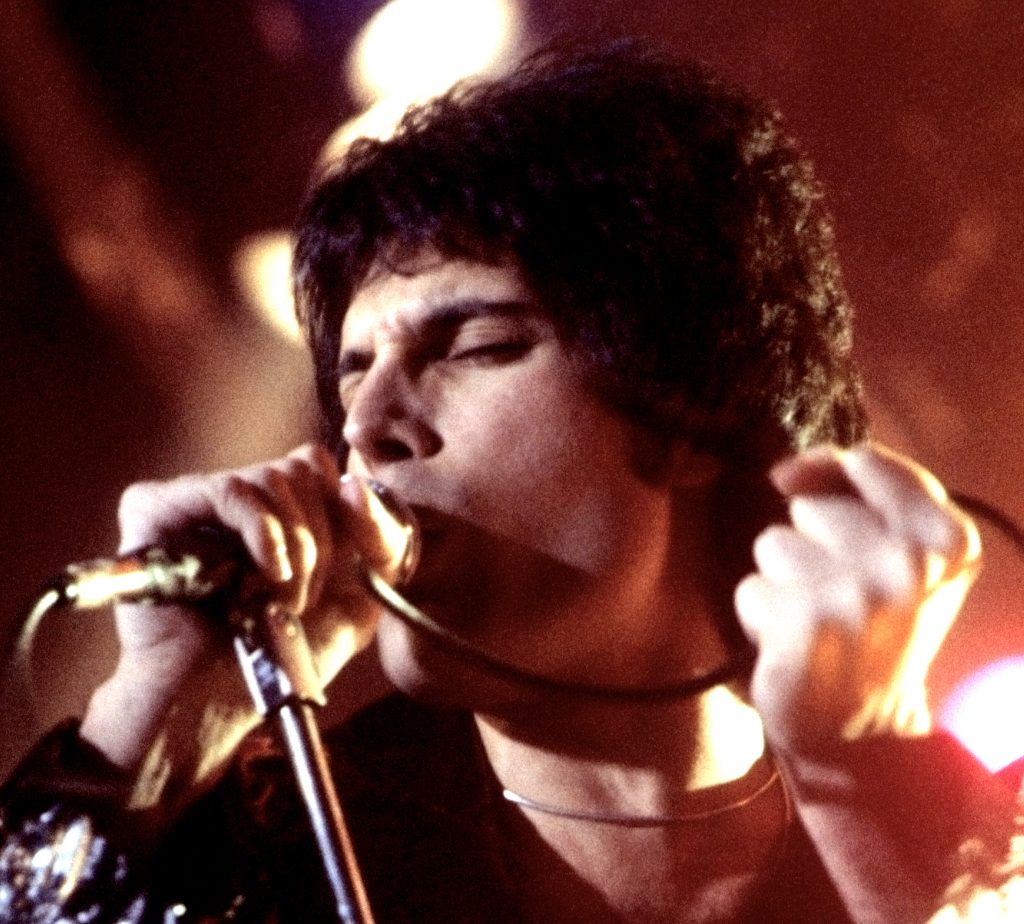 It was a sold – out Wembley. One night later, it was a full house here in Galway. The long – awaited Bohemian Rhapsody premiere brought Queen and Freddie Mercury fans from all generations together for the night, all leaving the cinema shyly humming ‘Don’t Stop Me Now’.

It isn’t the story of the band, of Mercury’s sexuality or a historical insight on the Aids epidemic in the 1980s. A documentary will show you that. Of course, the film couldn’t silence these milestones either, but the choice was to pay tribute to this artist, for his personal life shouldn’t have had anything to do with the music he and his band created.

The band, Freddie’s sister and other close acquaintances of the singer supervised the shooting, which perhaps took away the apprehension of a glamourised biopic and promised a more trustworthy biography. In this regard, the film was a success. However…

Bohemian Rhapsody is not a masterpiece. The critics are harsh but unfortunately honest. It feels like there are missing pieces to the singer’s life, which leave unfilled gaps in the storyline because of necessary editing choices. Besides, the behind the scenes of a grimy music industry is very stereotypically depicted.

While the film probably won’t be nominated for Best Picture, no time for losers; its star student and very own killer queen Rami Malek will most likely not only be nominated but awarded Best Actor at next year’s 91st Oscars.

Malek has mentioned in many interviews the amount of preparation and rehearsals required for such a role, and his hard work and dedication are indisputably convincing throughout the film. Cheeky and sassy, yet so vulnerable and fragile, Malek portrays Freddie with an exceptional sincerity that sparks countless moments of laughter because of the unique character that was Freddie Mercury. Some very emotional, heartwarming and endearing scenes were made possible through the lead actor’s extraordinary performance.

The meticulous replica of the Wembley Live Aid concert from 1985, the grand finale of the film (which actually wasn’t even shot at the stadium) blew me away! Details are so carefully featured that if you blinked you could miss a young U2 exiting the Live Aid stage. Who could have imagined that 33 years later in that same stadium, fans would sell out the premiere of Mercury’s life story?

Costume designers, make – up artists, casting directors, production designers and choreographers are the unspoken heroes who are responsible for the authenticity of the film and without who Rami could never have become Freddie.

Freddie Mercury refashioned the musical stage and in turn, Rami Malek is humbly setting the bar higher for the Hollywood scene. Someone once said that the show must go on, and Rami Malek made very well sure it did.