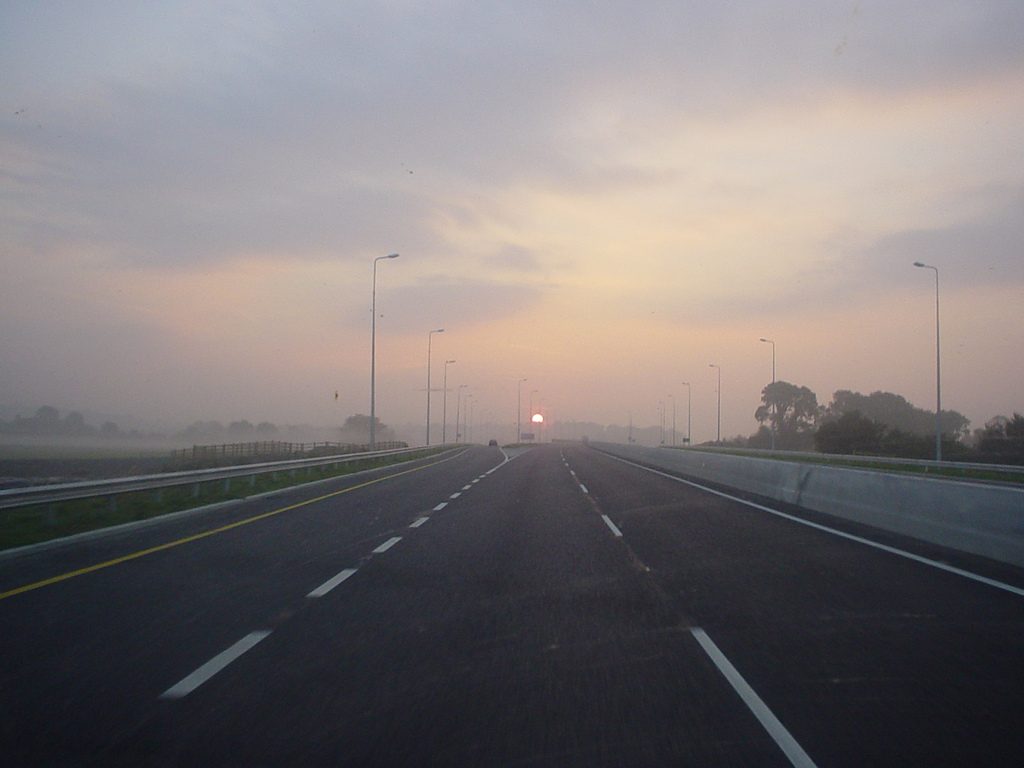 A recent survey published in the Connacht Tribune shows that 1 in 3 students are commuting to college in Galway.

The survey was carried out with students of NUI Galway and Galway – Mayo Institute of Technology.

According to the survey, roughly 31 per cent of students are commuting to college in Galway this year.

SIN spoke with a number of students following the results to gain a better insight in to the reality of commuting.

NUI Galway student Faye Mulvany, who commutes daily from over 40 minutes away, said; “The main issue with commuters would be accommodation prices. They are rising and it’s too expensive for people.”

“A new purpose – built accommodation would help a lot of students, but it depends on what the pricing would be because it’s too expensive for some.”

Paddy, a post – graduate student in NUI Galway, said with regards to more student accommodation: “It’s quite expensive and only really a short – term solution to a long – term problem.”

He commutes on a daily basis for one hour each way. Often, this means getting up on cold, dark winters mornings to get an early train.

“You are waking up, it’s dark, you are getting up in the morning for 6am for class at 10am, often not getting home till 8pm in the evening.”

Paddy said that commuting had a huge impact mentally, which at times affected his ability to study.

He strongly emphasized that if students can avail of some sort of accommodation that they “would be better off.”

There are a number of factors influencing the decision to commute, but most of the time it goes down to one issue only: the housing crisis.

Lorna Farren from NUI Galway’s press office said; “In relation to accommodation, work on the next phase of accommodation for a further 470 students is underway and is currently in the design phase.”

“We would worry about the numbers of students who are being forced to commute from further distances, and how that might affect someone’s study and overall college experience. Obviously it adds to congestion in the city, which is what myself and Aaron, the President of GMIT Students’ Union, presented to the city council, as we knew it would be a concern of theirs.”

“We would always advocate for an increase in adequate and affordable purpose built student accommodation so that no one has commute when they don’t want to.”