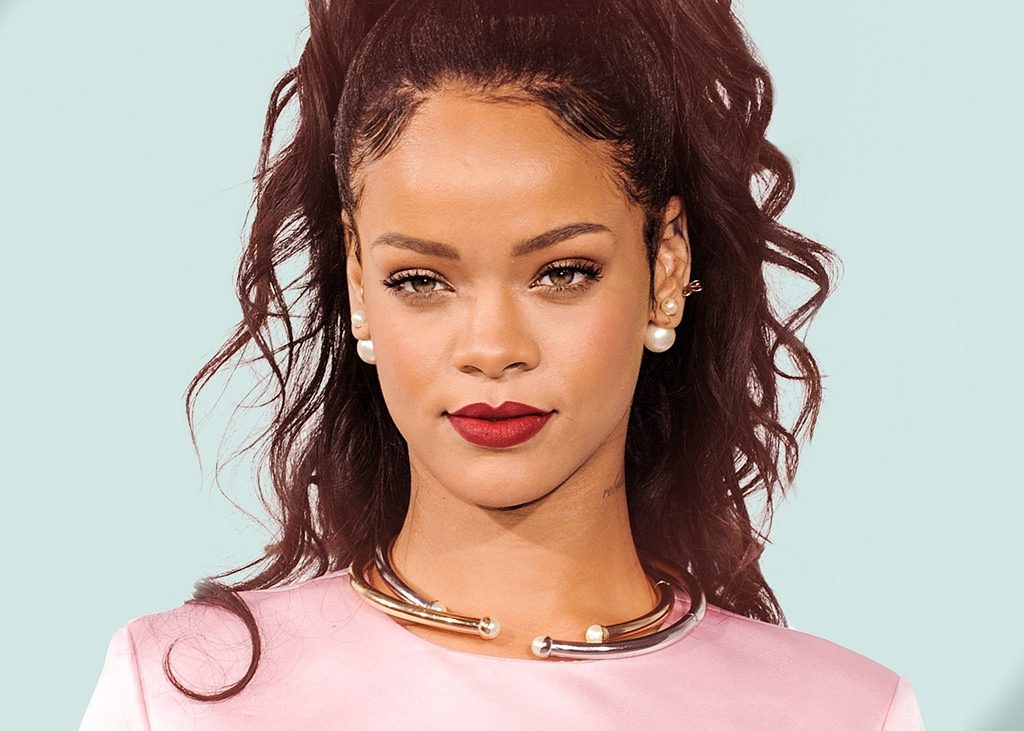 It’s one of the most iconic images in Olympic history. Mexico City, 16 October, 1968. Two African American athletes, Tommie Smith and Juan Carlos, stand on the first and third steps of the 200 – metre sprint podium, Smith wearing a black scarf to represent black pride, Carlos with his tracksuit unzipped for America’s blue-collar workers and wearing a necklace to commemorate those that had died in lynchings. Both men had no shoes, only black socks to symbolise black poverty. Crucially, both also had their heads bowed and a black gloved fist raised in the instantly recognisable Black Power salute.

Fifty years on from that famous protest, perhaps the preeminent successor to Smith and Carlos in terms of civil rights protest by athletes is Colin Kaepernick. The former San Francisco 49ers quarterback has not played in the NFL since 2016 because of his kneeling protest during the national anthem before games.

Despite what much of the US right – wing would tell you, Kaepernick doesn’t have an issue with the ‘Star-Spangled Banner’ itself, but is instead protesting social injustices such as black oppression and police brutality. Kaepernick is also currently in the middle of lawsuit against NFL owners who he claimed have colluded against him to prevent him returning to the league.

This long preamble finally brings us to Rihanna, who was recently asked by the NFL to perform the 2019 Superbowl halftime show in Atlanta. In protest of the NFL’s treatment of Kaepernick, the artist declined the offer. Maroon 5 have now taken the Barbados singer’s place.

Rihanna’s intentions seem genuine and she is completely within her rights to protest however she pleases. However, it must be asked: has she missed a massive opportunity to continue Kaepernick’s protest on one of the biggest platforms?

Smith and Carlos’ protest is still remembered today, as the two men used the one time they knew the eyes of the World would be on them to make a statement. Rihanna would have a similar platform at the Superbowl, a platform that she will never have again.

Despite claims of reduced popularity, the NFL in general and Superbowl in particular are still by far the most watched TV programmes in America every year. In fact, the nine most recent Superbowls since 2010 are all in the top ten most watched TV programmes of all time in America, with 103.4 million having watched the 2018 edition. That’s nearly 70 million more than how many watched Donald Trump’s inauguration.

Given Rihanna’s awareness of the Kaepernick situation, perhaps she could have used the Superbowl half – time show to display solidarity with Kaepernick. Naturally, she could not tell the halftime organisers about her protest, but given that all she would have to do was kneel to get the message across, this wouldn’t have been hard.

It is also true that if Rihanna did this, it would possibly have the side effect of boosting the NFL’s ratings. It must be remembered that despite Kaepernick’s lawsuit, the NFL are not the real enemy here. As Kaepernick said in 2016 to NFL reporter Steve Wyche, “To me, this is bigger than football and it would be selfish on my part to look the other way. There are bodies in the street and people getting paid leave and getting away with murder.”

The purpose of Kaepernick’s protest in many ways has been forgotten. If Rihanna did kneel during her performance, there would have been an opportunity to reignite debate about social injustices which is what Kaepernick wanted in the first place.

Boycotts are a valid form of protest, but they usually don’t generate an unforgettable “I remember where I was when…” moment. Just like Tommie Smith and Juan Carlos’ salute fifty years ago this month, if Rihanna had taken a knee at the Superbowl it would have been a moment that few people would have forgotten.