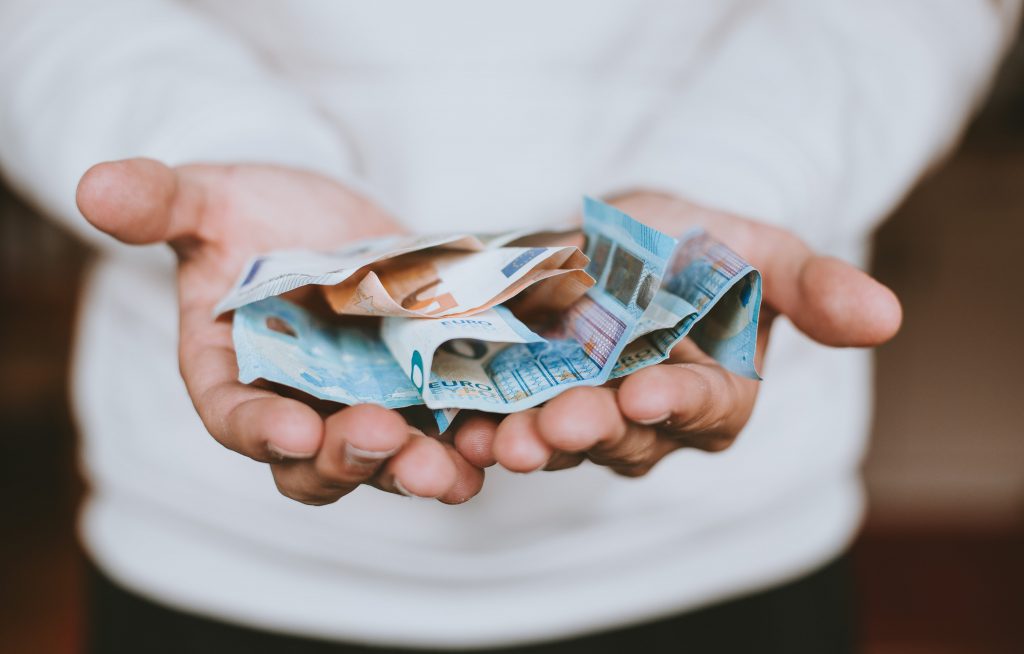 It is estimated that around 500 students may be affected.

It is unclear whether students were told they were receiving the fund in error, if students were rejected mistakenly, or if there was combination of issues.

At the time of writing, no email has been sent to the students affected to inform them there was an issue.

It is believed that the issue arose due to an administrative fault.

Students were alerted to the issue by NUI Galway’s Students’ Union, through a Facebook post made on the morning of Wednesday 7 November.

In the post, they said; “It is unacceptable that students have been waiting this long to hear about this error.”

“We are calling for a complete review of the Financial Aid Fund process so that this does not happen again.”

“Nearly two weeks have passed since this problem has been identified. We believe that the original amount awarded to students in an email on the 26 October should be upheld; and that the correct amendments are made to others.”

“The students affected should be receiving emails soon. However, in the interest of transparency, we believe that you have a right to know what is happening now.”

“This will not affect anybody who needs to avail of emergency Financial Aid.”

Furthermore, students were told whether their applications to the fund had been successful a week later than expected. Students who would be receiving the fund were informed on Friday 26 October, instead of Friday 19 October as stated on NUI Galway’s website.

Students are due to be allocated their funds on Friday 7 December.

The Financial Aid Fund comprises the Student Assistance Fund and an additional contribution from the University.

The Department of Education and Science under the National Development Plan fund the Student Assistance Fund, with money from the European Social Fund.

Director of Student Services John Hannon and the Accommodation and Welfare Office did not yet respond to a request for comment.

More updates as we have it.

Photo by Christian Dubovan on Unsplash