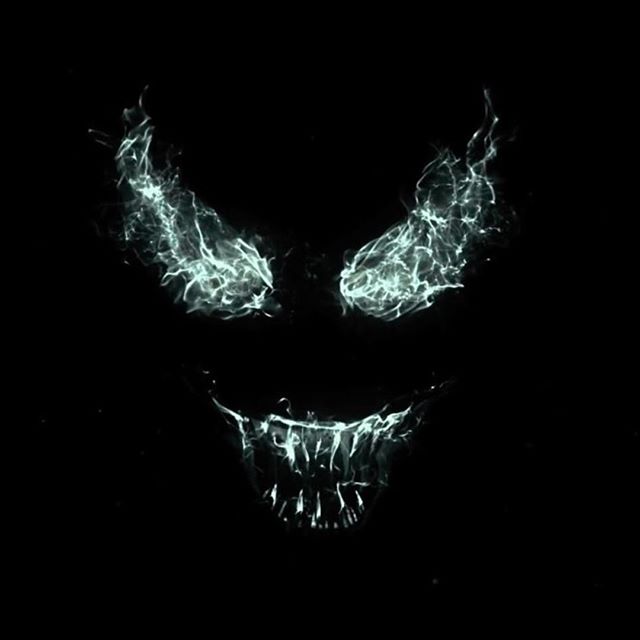 Venom is the sort of movie that we as audiences and fans are wired to dislike from the moment it is
announced. After all, it is headlined by one of Spider – Man’s most notorious enemies with no
appearance from the webhead himself. There was a certain buzz among audiences, an expectation
that we were here to see failure at a box office level.

The story of Venom is truly the story of Eddie Brock, portrayed by Tom Hardy. Brock is an
investigative reporter who loses it all after crossing the wrong sociopathic billionaire, Carlton Drake,
played by Riz Ahmed. He then reluctantly teams up with an alien symbiote named Venom to thwart
Drake’s insidious plan.

The relationship between Brock and Venom is played for laughs for the vast majority of the film, but most of this comes across as cringey, forced humour. The two – exchange dialogue is more suited to a bad buddy cop film. The element of the relationship where Brock attempts to enforce a moral code of sorts on the alien works, but does not receive sufficient focus until the movie is almost over.

Tom Hardy is an incredible actor with a great track record, but this is far from his best performance.
He stumbles his way through Venom with an ill – fitting American accent. Instead of being a saving
grace, Hardy comes across as the loud guy at a party who we got tired of listening to a long time ago.

Venom has a very jarring tone which is related to its characters. Venom has no right to be classed as
a superhero film when its titular character literally eats people and Brock’s actions are mostly tied to
him. The main villain, Carlton Drake, is a sort of Elon Musk figure whose brand of insolent billionaire
villainy is far from convincing. Michelle Williams plays the love interest Annie, but her motivations
are so inconsistent that she fails to add anything of substance throughout. Like any franchise film,
these relationships dictate the tone throughout, and the result is a jarring movie.

Venom suffers from poor action set pieces. Fight scenes come across as noisy, overly chaotic and
claustrophobic. There were however a few cool shots during a car chase with Venom using his alien
powers to perform assorted motorbike stunts.

In terms of music, the score is enjoyable. It is composed by Ludwig Goransson, who also scored
Creed and Black Panther. Eminem penned the main credits song, also called ‘Venom’ and it is an
excellent example of Shady’s legendary rapping chops.

Overall, Venom exists, but does it have any real need to? Its artistic merits really come into
question during scenes such as the one where Eddie Brock sits into a big tank full of water and
consumes a live lobster. When you consider the character of Venom, what Marvel have done with
Tom Holland’s Spider-Man and this movie’s frankly over – qualified cast, Venom feels like a very
disappointing movie.