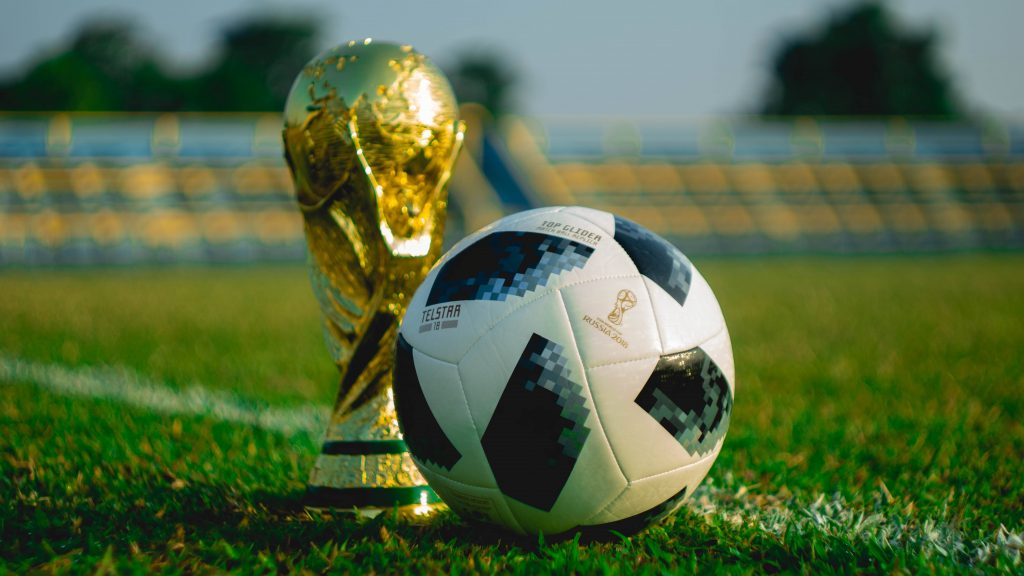 Following the unsuccessful bid to host the 2023 Rugby World Cup as an individual country, there were sighs of relief aplenty around the island of Ireland, with many sceptical about our capability of hosting such a tournament. Those breathing sighs of relief then will now be breathing sighs of exasperation, after it’s emerged a home nation bid, including the Republic of Ireland, to host the 2030 FIFA World Cup is gathering serious momentum.

A joint bid of the Republic, Northern Ireland, England, Scotland and Wales would share the responsibilities (hosting matches, fans, training bases) of the 48 – team tournament. While there won’t be any decision made for another couple of years, there’s already been indications that this bid would be very difficult to beat.

Currently, the only soccer-designated stadium on the entire island of Ireland that has the official capacity to host a World Cup game is the Aviva Stadium, however the eligibility of GAA stadiums around the country would be a major advantage to any bid involving the Republic. It’s been reported that even if Northern Ireland isn’t able to host any games, their facilities would still be made available for teams as training bases and such.

Wales would provide the Millennium Stadium, as well as the home grounds of both Swansea City and Cardiff City. Scotland has the two Glasgow clubs’ fortresses, as well as Hampden Park. England have, of course, already hosted a World Cup as a single nation, but there were only 16 teams competing. Nonetheless, they’re by far the most equipped to handle a tournament of this magnitude.

The main concern surrounding the bid, even combined with the other home nations, is the sheer volume of people that would be involved. Teams, backroom staff, fans, media would all need to be catered for which the hospitality business would, all things considered, likely have no problem with.

However, transport would present an issue. Even if Dublin is the only city to host games, with the Aviva and Croke Park, the connection between the airport and city would need to be looked at. As well as that, there’s a chance the mess that is Brexit may still have lasting ramifications in 2030. It’s a small chance, but the uncertainty surrounding even access between the UK bloc and Ireland (never mind the rest of Europe) is a worrying aspect of the bid.

It’s not confirmed who exactly the competitors will be in the race to host the tournament, although it’s rumoured that a joint South American bid of Argentina, Uruguay and Paraguay as well as a bid from Spain (either on their own or along with Portugal and Morocco) will also be in contention.

One advantage the home nations would have in this race is the close proximity of the host countries. The 2026 World Cup will be hosted across almost the entire continent of North America, with games spread around the US, Mexico and Canada, which for teams and fans will pose many logistical nightmares about transport and climate.

The emergence of more joint bids was inevitable in one way after the expansion to 48 teams, however it does bring its own challenges for those wishing to follow their team.

The last time there was a tournament held in any of the British Isles was Euro 96, before that was the 1966 World Cup. England have since bid individually for World Cups and fallen short, but the addition of the Celtic nations brings a new aspect to it that is much more likely to succeed.

There’s also support from the UEFA President, who has publicly stated that he wants our corner of Europe to host a tournament. He has also said he would like to see just one bid from the continent of Europe, which would guarantee the entire bloc of European votes if he’s listened to.

The 2023 Rugby World Cup bid was promising and optimistic but possibly a tad naïve. Backed up by the help of our neighbours, a bid for the 2030 World Cup is much more convincing. As well as that, during a time in which Brexit is digging up a palpable hostility between the UK and Ireland that many thought was a thing of the past, perhaps working together with a common goal is exactly what’s needed to bring the camaraderie and spirit between our proud nations back to where it should be.

Photo by Fauzan Saari on Unsplash