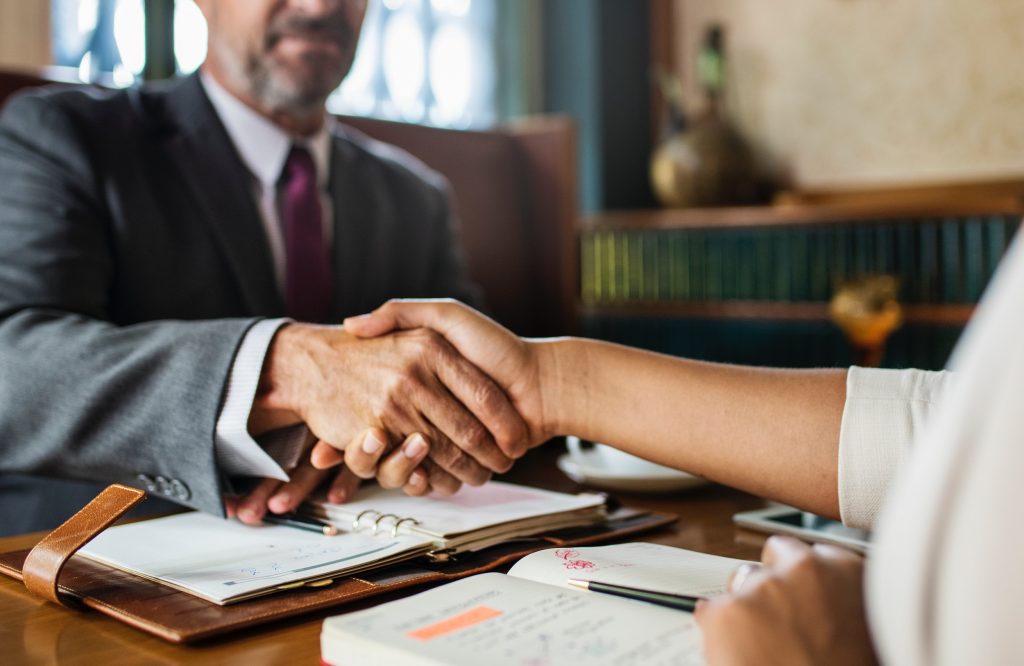 Scandal has risen again around discrimination under the Employment Acts. A job advertisement was published on Indeed.ie on Saturday 8 September stating; “Persons with young children need not apply.” This post has since been removed but it went viral nonetheless. This situation makes one wonder how often discrimination takes place during an interview; and should we hide who we are in order to get a job?

It has not even been a year since national and local media reported former Minister of State for Training and Skills, and current TD for Waterford, for discriminating against a “female official” during a job interview. The TD asked this woman; “Are you a married woman? Do you have children? How old are your children?” All these questions, which fall within the same grounds as “persons with young children need not apply,” are an illegal practice, creating a conflict with the Employment Equality Acts.

Most of the discrimination takes place behind the interviewee’s back. While the interview is being conducted, a profile is being created. Factors such as age, gender, ethnicity, marital status and nationality are taken into consideration even if they don’t ask about them, which will result in a biased decision. Of course, what HR looks for in a new recruit is the ability to fit in and be able to perform well in certain environments. If you don’t fit this criterion, they won’t say, “you are not hired because you are old.” Instead they will say, “you are not what we are looking for/not qualified.”

They will of course rely on stereotypes too. I experienced this myself. On a particular occasion while looking for a job at the beginning of last summer, I handed my CV to a person of authority and after reading the work experience and education sections he acknowledged my name and asked me “are you Spanish?” I answered yes and he subsequently folded the page saying “we’ve had enough Spanish in here and they were all very lazy. I will send your CV up, but you’ve got no chances of working here.” I walked out of the establishment knowing that I did not want to work for them anymore, and wondering if I should hide who I am when looking for a job.

Photo by rawpixel on Unsplash