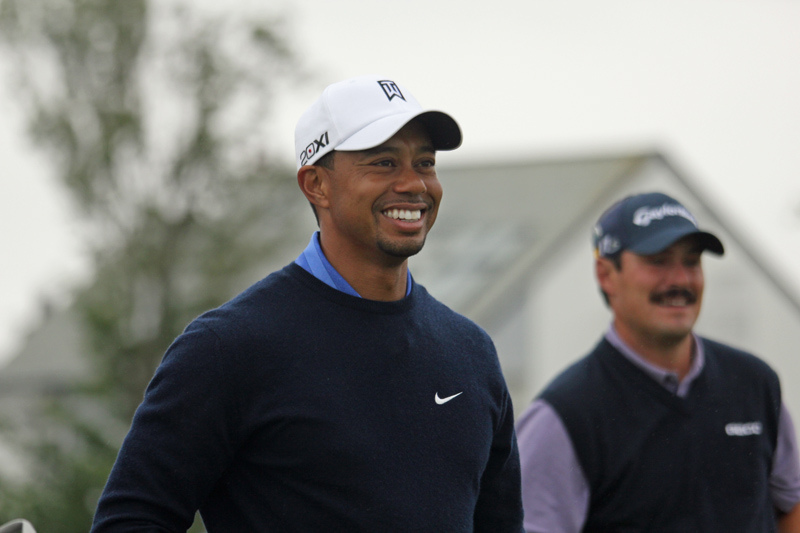 As Tiger Woods made his way around the East Lake Golf course on his way to winning the 2018 Tour Championship, every hit fairway, green and sunk putt was cheered with gusto by those in attendance. For Woods, it had been an impossibly long 1,876 days without a tour win. It would have been almost unfathomable to think in the early 2000s that the golfing phenom would, or indeed could, endure a stretch of over five years without tasting victory.

However, through a combination of injuries and widely published infidelity issues affecting Woods, he descended to a byword for ‘cheat’ rather than ‘champion’. His ascent was slow, and he yet must continue to work hard if he is to rediscover his form of old. But at least for now, Tiger is happy to celebrate and reflect on how far he has come.

“All of a sudden it hit me that I was going to win the tournament. I started tearing up a bit… I’ve had a not-so-easy last couple of years. I’ve worked my way back and I couldn’t have done it without the help of everyone around me,” he said after his win.

The jubilation after Woods’ win was not restricted to the Woods camp either. Congratulations came in from all over sport, with even US President Donald Trump chiming in on his performances at East Lake, inevitably leading to a barrage of questions directed at Tiger over his views on Trump’s presidency.

Woods pocketed a cool $1.62m from his win, but there were those who profited just as greatly from the tournament than the winner himself. Television ratings for NBC skyrocketed because of Tiger’s resurgence, with the broadcaster announcing there was a 206% increase in viewers from last year’s Tour Championship, won by Xander Schauffele.

This win is perfectly timed for television networks, as the attention of millions will be centered around Tiger at the Ryder Cup, which at the time of writing commences this weekend. The eruption in interest around golf in the aftermath of Tiger’s win just shows how crucial is it to have a world-renowned name in a sport.

In the same way that Cristiano Ronaldo and Lionel Messi draw audiences to the Champions League, or how Lebron James attracts viewers to the NBA, Tiger Woods is a major catalyst in the popularity of golf around the world.

Following Tiger’s recent victory, there are now those that are expecting him to deliver his first Major in a decade. The man himself believes he can reach the summit once more before the end of his career, stating in a June 2018 interview that he can “absolutely” win another Major, but conceded that “you have to be on” to deal with the “hardest fields and usually the hardest setups.”

Critics of Woods will point to his age (he will be 43 in December) as well as his history of injury and consistency issues as to reasons why he will not succeed in capturing another Major. However, one needs only to look at his history at Majors to see his past successes, with fourteen victories to his name.

So for now, the jury is still out on whether Tiger can re-cement himself as one of the best golfers in the world. His recent success shows promise, but debate rages on as to whether he can rediscover his scintillating form at Majors, or whether his unforgettable peak is behind him. But with all the Majors for 2018 having concluded, he has until April 2019 to prepare himself for the challenge.

For someone who transcends the sport of golf and is instantly recognisable all over the world, it would be fitting for Tiger to go out on a high by reassuming his position as the sport’s best and most supported figure.