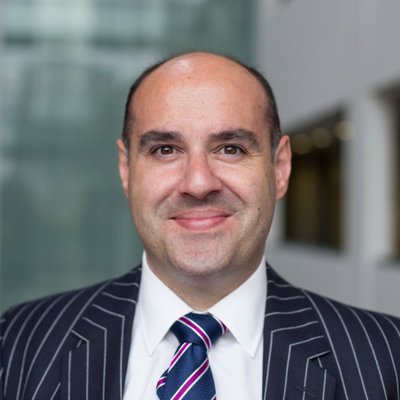 The Head of Journalism at NUI Galway, Mr Tom Felle, has called for the reform of Ireland’s Defamation Act to keep pace with a rapidly changing media landscape.

Speaking to SIN, the Galway native warned of the need to protect investigative journalism and to counter the ascent of online character defamation.

“The Defamation Act was updated in 2009 but now it requires further readjusting,” Felle says.

“Journalists and news organisations cannot do their job effectively for fear of litigation.”

“Of course, everybody is entitled to protect their name and reputation, but a trend has emerged of repeated litigatory actions over fact – verified stories which eventually becomes a standoff based on depth of financial resources.”

Felle’s comments came about during a keynote address that he was giving to local newspaper editors from across the country a few weeks ago at a conference, which marked the 10th anniversary of the establishment of the Press Council and Office of the Press Ombudsman in Ireland. The conference was held at NUI Galway.

“Often it’s the news organisation that must capitulate and settle out of court, to ward off the threat of insolvency,” Felle tells SIN.

“The spectre of court action, independent of a story’s veracity, is having a chilling effect on reporting in this country, with investigative journalism especially suffering.”

Felle’s call for a further update of the Defamation Act follows on from the passing of the Copyright Directive Act in the European Parliament, which seeks to benefit “the creative industries in Europe” according to Axel Voss, a leading German politician.

The Copyright Directive Act seeks to amend existing copyright laws across the EU, and to make social media platforms accountable for the content they feature from media companies.

The act has received praise from pan European media associations, who view it as a response to the threat that unregulated social media platforms pose to quality, robust journalism.

Fianna Fail TD Timothy Dooley has repeatedly called for new measures from the government to protect and strengthen traditional media brands from an ever – changing technological and globalised information landscape.

Tom Felle became the new head of Journalism in NUI Galway this year amid controversy over the quality of the courses, which made national headlines. He is an internationally renowned journalist who has worked with both regional and national titles.