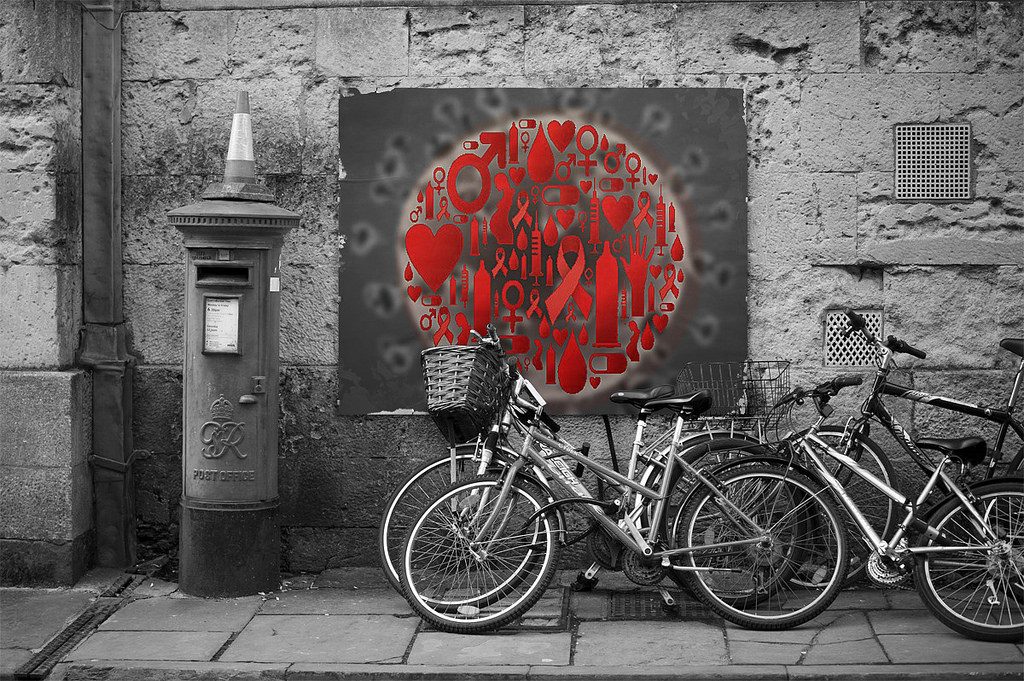 AIDS West has warned that the number of young people diagnosed with HIV in Galway is set to rise following a HSE report.

The report, which was released earlier this year by the HSE Health Protection Surveillance Centre, indicated that 212 people in Ireland were diagnosed with HIV in the first five months of this year.

Statistics show that an average of 10 people per week are being diagnosed with the condition in Ireland – up by 35 per cent since 2011.

“We are constantly looking at ways in which we can respond to this very worrying trend,” says the manager of AIDS West, Joe McDonagh.

“You may recall in 2017 we started a pilot project offering Rapid HIV Testing in the west of Ireland, working closely with our partners in the Teach Solais LGBT+ Resource Centre,” he told SIN this week.

He repeated the agency’s concerns that young people are not heeding safe sex warnings.

Human Immunodeficiency Virus is an attack on our immune system, which happens to be our natural defense against illness.

Knowledge of HIV transmission, prevention, treatment and care is important to reduce the risk of transmission and spread of the infection.

According AIDS West, the most common ways that people become infected with HIV is through having sexual intercourse with an infected partner, or through injecting drugs using a needle or syringe of someone who is infected.

A baby of an infected mother is also at risk through pregnancy, labour, delivery, or through breastfeeding.

Aids West encourages people to research the disease and its stigmas, rather than believing any myths or rumors that they may hear.

These include the untrue ideas that you can get HIV by kissing or using the same cups, plates, knives, and forks as someone with HIV. Complementing this, you cannot get HIV from a toilet seat.

The agency also highlights that although someone may have HIV it does not necessarily mean they have AIDS.

Speaking to the Irish Times in April, Minister for Health Simon Harris said reforms to sexual education must address “modern realities” and include discussions on contraception, sexual health, and the promotion of safe sex to avoid sexually transmitted infections.

In addition, the Citizens Assembly last year called for primary and secondary level students to be given improved education in sexual health and relationships, and the Oireachtas committee on the Eighth Amendment called for a review to ensure sexual education information is provided to students.

According to NUI Galway’s Students’ Union website, some of the symptoms that may or may not be associated with STIs include: abdominal discharge, irregular periods, pain on passing urine, lower abdominal pain and more.

Many people with sexually transmitted infections may not display symptoms, however they can still pass the infection on.

The Students’ Union encourages people to have regular health checks if they are sexually active.

You can make an appointment at the Student Health Unit on campus, through your GP or at a GUM clinic (Genito-Urinary Clinic).

Facilities for STI tests are also available at the Genitourinary Medicine (STI) Clinic in Galway University Hospital and the service is free and confidential.

For more information students can contact the Students’ Union or AIDS West, located in Oznam House on Augustine Street in Galway city centre.