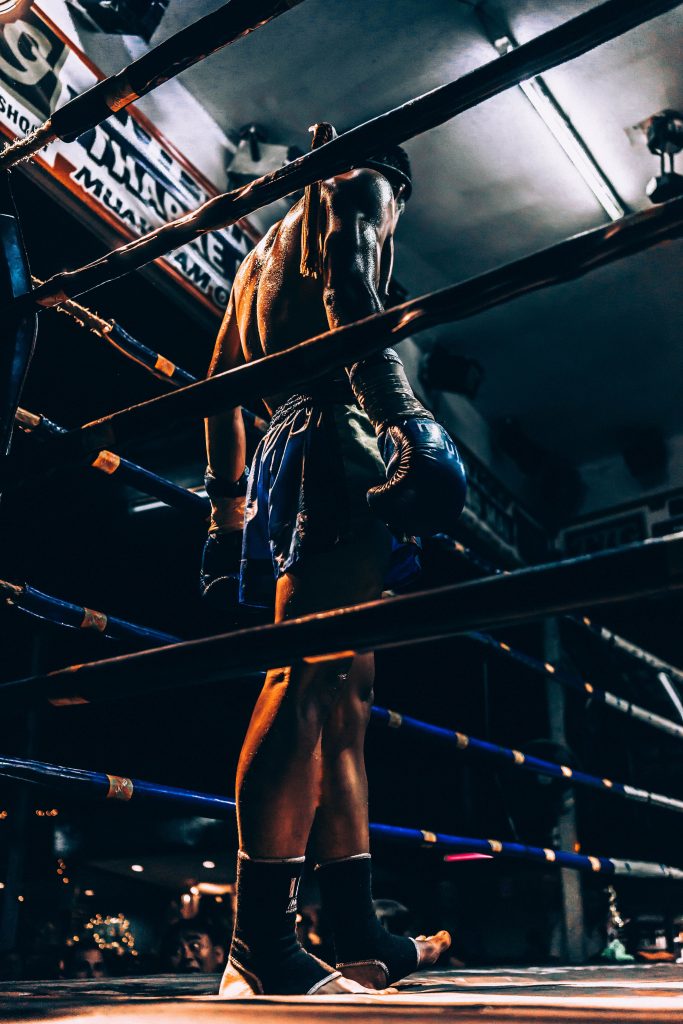 It’s fair to say it’s a busy, exciting and dangerous time in the world of boxing. The two most highly anticipated fights of the year have taken place in about as many weeks. Whilst both fights lived up to the hype and proved to be quite a spectacle for any boxing fan, a dark cloud loomed quietly yet undeniably in the background. That dark cloud is unfortunately doping.

On 15 September Canelo Alvarez defeated Gennaday Golovkin in a controversial rematch. Gennaday Golovkin stormed out of the ring in protest against the decision made by the judges. Previously, Alvarez was banned for a six – month period after testing positive for a substance called clenbuterol. Clenbuterol is a drug that increases muscle mass by increasing protein photosynthesis, complementing this, it also helps reduce mainly abdominal and visceral fat.

Alvarez played the victim card like many other drug cheats do. He pointed to apparent “meat contamination.” Whilst he technically won the fight and fought admirably, it is very hard for fans to celebrate his success as a failed drug test cannot win you the hearts of boxing fans.

Whether he knew what he was doing or not is up for debate, only he knows that. However, for many spectators that is irrelevant. In this day and age, it is the responsibility of every individual athlete to know what they are taking. It is important that boxing remains to be seen as a clean sport, so the credibility of the heroes may not be disputed.

On Saturday 22 September, Anthony Joshua defeated Alexander Povetkin in a thrilling heavyweight match up. Against Joshua, Povetkin couldn’t have expected a warm reception from the crowd. Nonetheless, as he has failed two drug tests before, he will struggle to sell merchandise outside of the ring.

Joshua believes doping is worse than losing but was also aware that Povetkin had every right to challenge him in conjunction with the rules. It is up to the governing body to act, otherwise there would be no reason for us to discredit anyone who steps into the ring.

Boxing is often referred to as a “sweet science”. Boxing, especially heavyweight boxing, is not for the faint hearted. Boxing is a sport of skill, power, endurance and technique, but at the same time if somebody hits you it hurts. People get hurt badly in this sport and that is why the athletes must look after themselves in a way that is somewhat sustainable and fair to their opponents.

There are no excuses to fail a drug test not once and certainly not twice. Illegal substances harm your body, and more importantly could have devastating effects on your opponent.

The greatest fight I have had the pleasure of watching in my lifetime was the Joshua Klitschko fight that took place in April of last year. For those of you who missed it, the fight ended when AJ executed an uppercut that could kill an average man. It shook Klitschko and shook him bad. If Joshua was on drugs (which he was not), it would not be unrealistic to say that the previous champion could have died.

There are no excuses for athletes or for governing bodies to ignore a problem which is diminishing what is for many a beautiful sport.

Photo by Ryan Tang on Unsplash