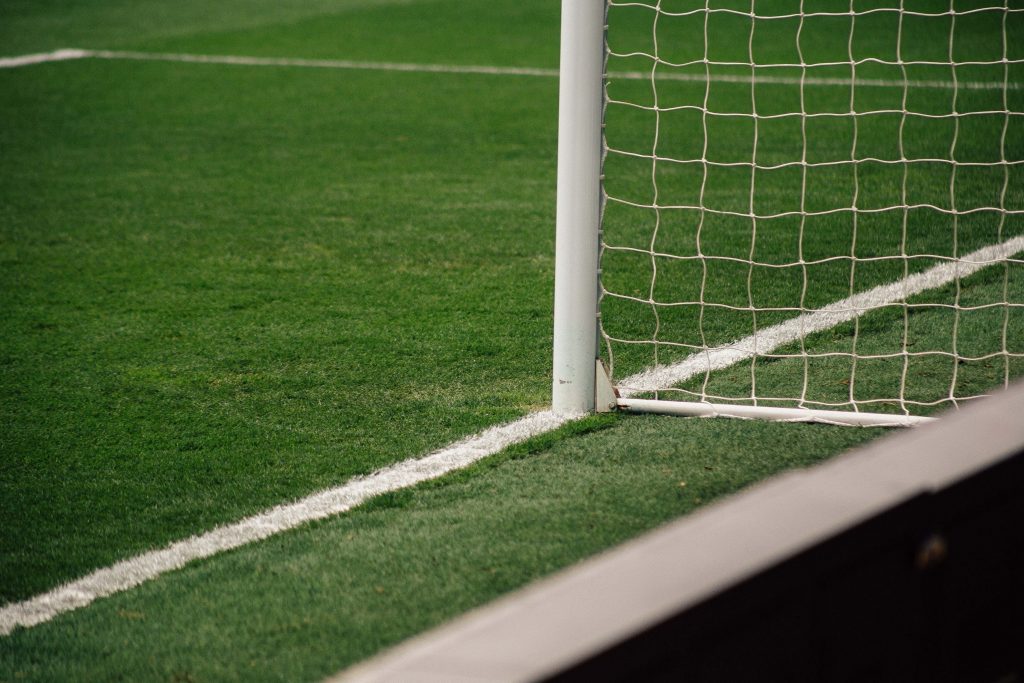 At the Stadio Olimpico in Rome on 10 April this year, heavy underdogs Roma played host to the Lionel Messi – led Barcelona in the second leg of their Champions League quarter – final clash.

Roma were underdogs because of the supposed gap in quality between the two teams. Also, in the first leg, two own goals plus one each from Gerard Pique and Luis Suarez led to a rout in the Nou Camp.

Roma came away with a slither of hope. The door was closed but not locked. Edin Dzeko’s 80th – minute goal would, in almost all competitions, be no more than a consolation. However, in the Champions League and Europa League it counts as an away goal, meaning if the teams are level after the second leg, the team with the most away goals goes through.

Roma still had a huge job to do and it was extremely surprising they got through, but they fully deserved it. A handful of top European managers have called on UEFA to get rid of the rule. This is because playing away from home nowadays is much more mundane, compared to when this rule was introduced in the former European Cup Winners’ Cup competition in 1965.

However, it seems that rather than removing a rule that’s currently a hindrance, it is trying to fix something that’s not broken.

The managers who have called on UEFA to get rid of the away goals rule have a point that the situation has changed since the mid – 1960s. However, taking away the rule is less likely to encourage home teams to try and score more.

Instead, it’ll discourage the likes of Roma from even trying to score a consolation goal that ultimately sent them through.

In the aforementioned two – legged tie, the home teams won 4-1 and 3-0. Total number of home goals = 7. Total number of away goals = 1. For a tie that literally hinged on the away goals rule, it doesn’t seem like it had too much of an impact on the home teams scoring. Interestingly, Barcelona’s manager, Ernesto Valverde, isn’t actually on the list of managers who want rid of it, publicly at least.

Staying with the Catalan club as an example, having the carrot of the away goals rule when smaller or worse teams come to the Nou Camp is of benefit to everyone. If it wasn’t there, many teams might as well leave all of their strikers at home, because there’d be no incentive for them to try and push for a goal if the game is getting away from them.

In fact, most teams already do try and park the bus at stadiums like the Nou Camp. Even Alex Ferguson’s Manchester United side, who faced Barcelona in the semi-final of the competition in 2008, played the Christmas tree formation with one striker who wasn’t all that busy.

Going forward and leaving space for the home team is already something most teams are quite nervous about doing. Taking away the away goals rule would exacerbate that greatly, with the cost coming in entertainment for supporters.

Photo by Nathan Rogers on Unsplash