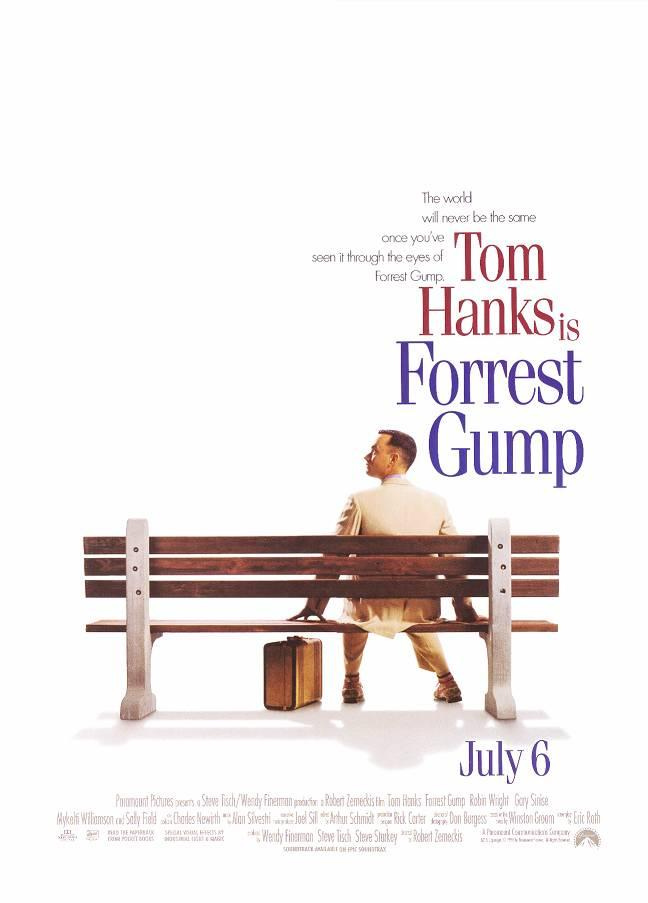 Slip inside the eye of your mind and imagine this: you’re at Glastonbury music festival, where everybody is in Adidas and parka – jackets. You’re enjoying the sounds of up-and-coming Manchester band Oasis playing ‘Cigarettes and Alcohol’, which they don’t release as a single until later that year. These guys are relatively fresh on the scene and this is their biggest gig to date. Imagine that. Blur headline the same festival later in the day, singing hits like ‘Parklife’ and ‘Girls & Boys’. This is before the ‘Battle of Britpop’, back when the two bands co – existed peacefully.

I’m sure the familiarity of becoming lost in the depths of a Twitter thread doesn’t require as much imagination. As I was scrolling through my feed recently, amidst opinions on the Pope and photos of Kanye wearing oversized sliders, one thread caught my eye. User @CollinMurr tweeted asking the public about the year they’d consider the ‘greatest in film history’. The victor? 1994. Users were raving about absolute classics such as Pulp Fiction, Leon: The Professional, Forrest Gump, Ace Ventura and my all – time favourite, the film adaptation of Stephen King’s Rita Hayworth and Shawshank Redemption (shortened to Shawshank Redemption). Fast – forward 24 years and so many aspects of 1994 have withstood the test of time and remain true classics and well-loved by many – even by those born after the year! Between music, fashion, film and pop culture in general, 1994 laid the foundation for many trends that we still follow in 2018.

Imagine there was once a time when you couldn’t just switch on Netflix and rewatch Friends whenever you got bored. This was once the case, until the US sitcom graced our screens in September of 1994 (Netflix, obviously, was still a distant dream). The show quickly became one of the most popular TV shows of all time, and Chandler, Ross, Rachel, Monica, Joey and Phoebe have become household names, adored by anybody who’s watched the show. Actress Jennifer Aniston in particular rose to fame not only for playing the role of Rachel Green, but also as a fashion icon – the hairstyle she sported at the time became commonly known as ‘The Rachel’, and was a widely sought – after look in salons worldwide.

Fashion trends in 1994 included crushed velvets, plaid and crop tops – which have all circulated back to our clothes racks in recent years. This was also the year when Princess Diana donned her infamous LBD, which was titled the “revenge dress.” The grunge genre also became widely popular in both music and fashion, but also hit decline in 1994. Think loud guitars, oversized flannels and lots of black. Many have blamed the decline of grunge on the break – up of Nirvana following Kurt Cobain’s untimely death in the same year. Cobain has since been named “the reluctant king” of the subculture.

1994 has proved itself to be in many ways timeless thanks to multiple defining moments in music, film and culture. I wish I’d been alive to experience it first-hand!