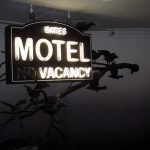 By Caileigh Ryan We’re changing things up a bit this week. Below you’ll find a list of classic horrors from the 60s, 70s and 80s that I recommend watching on Halloween night with the lights off, along with an insight to some of the creepy things that happened on, during and after production – just to intensify the experience! It’s amazing what so many cast and crew members … END_OF_DOCUMENT_TOKEN_TO_BE_REPLACED 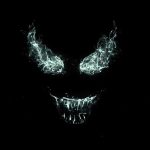 By Paul O’Malley Venom is the sort of movie that we as audiences and fans are wired to dislike from the moment it is announced. After all, it is headlined by one of Spider - Man’s most notorious enemies with no appearance from the webhead himself. There was a certain buzz among audiences, an expectation that we were here to see failure at a box office level. The story … END_OF_DOCUMENT_TOKEN_TO_BE_REPLACED 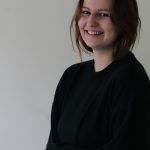 By Anne Rieger Now that all the midterms essays are done it is time to dress up as something funny, or just as something. As today is Halloween, I want to go into the difference between Halloween in Ireland and Germany. After getting invited to a Halloween party I was curious about costumes and if I had to dress up. Where I come from we have two events a year where we … END_OF_DOCUMENT_TOKEN_TO_BE_REPLACED 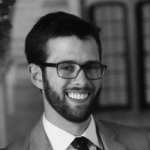 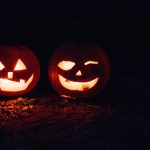 By Rachel Garvey Halloween begins to draw closer every day, with the cold wrapping its icy fingers around your skin, the coloured leaves covering the ground like confetti and the darkness beginning to invade our days by creeping in on us early in the cold evenings. Why do we celebrate Halloween? I’m only too glad to share the story behind it all. Halloween originated from … END_OF_DOCUMENT_TOKEN_TO_BE_REPLACED