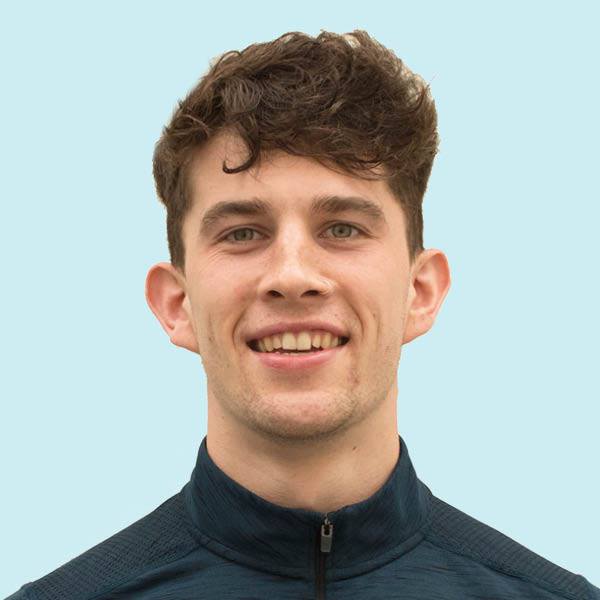 The NUI Galway Students’ Union Vice President for Education has stepped down from his role on the executive committee.

Louis Courtney, who spent four months in the role, made the announcement on 10 September – the first day of lectures for most undergraduate students.

Courtney was elected to the Union last March on the first count of votes, where he won by 1600. He succeeded Andrew Forde as Vice President and Education Officer.

He cites the reason for his resignation as the wish to continue his undergraduate studies in Medicine.

The three executive roles on the Students’ Union call for a full commitment, thus a year out of study is deemed necessary for anyone elected.

Both the President of the Union, Megan Reilly, and the Vice President for Welfare, Clare Austick, have finished their degrees.

The Union made the announcement via Facebook, where they posted a ‘letter of goodbye’ written by Courtney.

“This was a huge honour for me” Courtney writes.

“For the last four months I have worked with this Union and I have seen the great work it does for the students of this college…I have made many, many lifelong friends within the confines of my small office.”

When addressing the issue of the reasoning behind the resignation, Courtney states; “When I ran for a position on this Union, I ran on the premise of not taking a year out of my Medical Studies.
However, on reflection, I have decided that I need to prioritise my education and focus on my dream of becoming a Doctor.”

“It was a really tough decision,” he says. “I felt that I just had to prioritise my education and it wouldn’t be fair to try to balance the two and not fully commit myself to the Union.”

“I feel that I did what I could during my time to help as many people in every way that I could. The hugely positive and grateful responses that I have received both publicly and privately from the students of NUIG has been truly touching.”

Of the backlash he has faced since the announcement, Courtney says; “If certain people wish to make personal and inaccurate statements, that is their prerogative, but I don’t feel that such assertions deserve a response.”

“The reception I have received from the students of this University during my time as Education Officer, and after stepping down, has been incredibly heartwarming. I have been deeply moved by this. The positive comments and feedback I have received will sit with me for the rest of my days.”

“I don’t want this to take away from the new candidates who are running for the position, and I wish them, and Megan and Clare, all the best of luck with the year.”

“While it is a stressful time for the Union, we’ve a great team behind us here, and we’re looking forward to bringing on board a new member, along with a new Ethnic Minorities officer.”

The elections will be held on the 27 of September and until a new officer is elected, Reilly will be splitting the extra workload with Vice President Clare Austick.