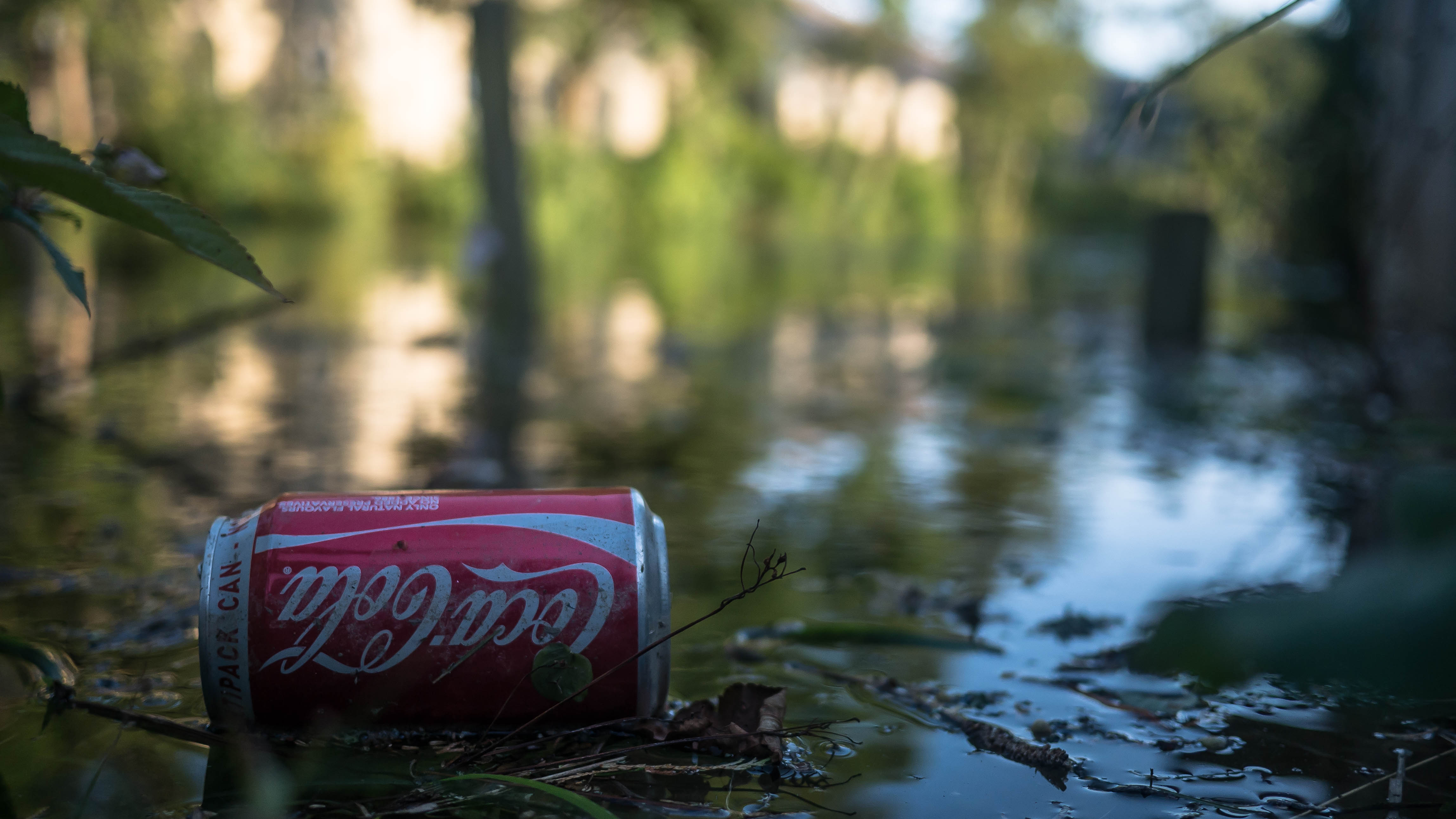 The government’s tax on sugar-sweetened drinks is bringing in a lot of the sweet stuff. According to the Irish Independent, the tax made €4.7 million for the Exchequer in the months of May and June after its introduction earlier this year, over €2 million a month.

It is of course impossible at such an early stage to say if the tax has been successful or not in terms of reducing soft drink consumption, but it doesn’t seem to be getting off to a great start. Remember that the supposed original aim was to combat spiralling obesity rates. Irish consumers don’t seem to have been dissuaded from swigging the sweet nectar, even if they now pay up to 60 cent more per litre.

It was a flimsy plan in that regard in the first place, as it only affects non-alcoholic drinks with added sugar. Sure, drinking too much Fanta will add to your waistline and damage your teeth, but so will drinking lots of cocktails and natural sugar-based juices and smoothies. It’s one thing to tax a fizzy drink that everyone knows is unhealthy, but why not tax sugar filled products like yoghurts, sauces and cereals that parents often give their children without realising how unhealthy they are? The fact that many Irish people unironically refer to regular Coke as “full fat” shows how woeful our nutritional knowledge is.

Well-intentioned ignorance is the sort of thing we should be targeting with the funds from the tax. €2 million a month would go a long way towards funding up-to-date nutritional education, as well as improving school dinners, running awareness campaigns, offering healthy cooking classes and funding sports clubs.

Unfortunately, according to the Irish Independent’s report, the government has not ringfenced the proceeds from the sugar tax for health services, meaning they will go towards general funds instead. This is baffling considering how the United Kingdom, which introduced a sugar tax around the same time, is using the extra money to improve physical education and sports facilities in primary schools.

Clinical dietitian and NUI Galway PhD scholar Claire Kerins has called the government’s promises of tackling obesity into question. She spoke to SIN about where the government are going wrong: “While the introduction of the sugar-sweetened drinks tax is an important step towards tackling obesity levels in Ireland, research shows no single intervention is the ‘silver bullet’.”

“Instead, a suite of obesity-prevention strategies is required in order to address this epidemic. This suite of interventions will require dedicated funding in order to implement and roll-out nationally,” she concluded.

But even if it’s only a small step, the tax could have been a great way to dissuade manufacturers from packing foods with unnecessary sugar. The actual result is that brands like Lucozade are altering their products to have less sugar in order to dodge the tax… meaning diabetics must be extra cautious when treating low blood sugar, as these changes aren’t always advertised. Oops.

Everyone knows that Coca-Cola has twelve cubes of sugar in it and can clean dirty pennies – that’s the main selling point! Well ok, not the coin cleaning part. But you buy these brands expecting a certain taste and spend extra money for that. Have you tried Lucozade recently? It tastes like someone has actually been rinsing their change in it.

This “sugar tax” is more of a mild annoyance than a public health service, and pocketing the extra income shows how insincere the government is about tackling obesity. I’m no bookkeeper, but surely tweaking the budget would be a great PR exercise? Load the accountants up on a few cans of Red Bull if you have to. The sugar-free variety, of course.