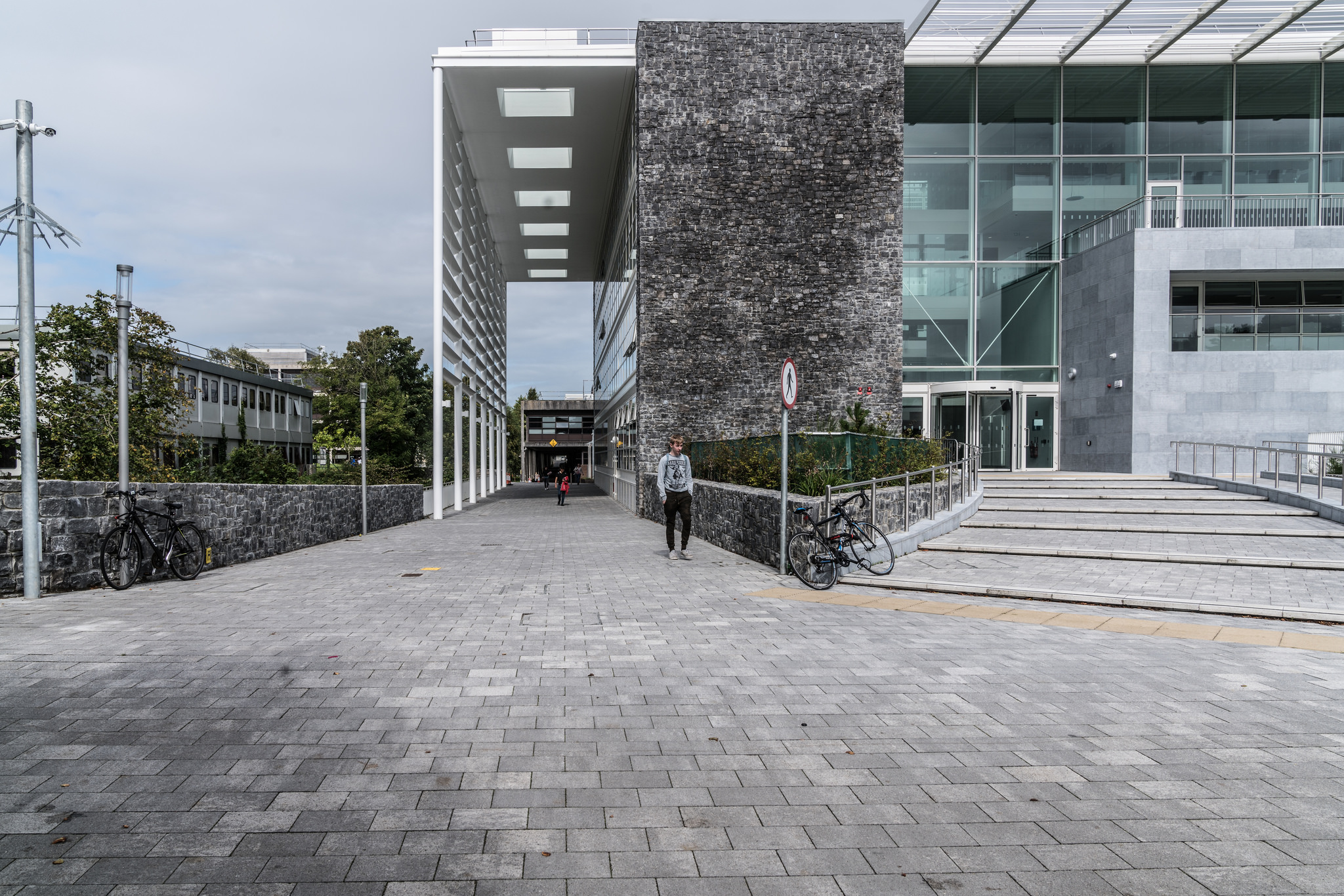 With nearly 3,500 people anticipated to enrol as first year undergraduates this September, NUI Galway continues to grow in popularity as indicated by first round CAO points rising across the board.

As not all students have registered yet, it is too early to give an exact figure for first year enrolments. However, a representative from the admissions office estimates an increase of 150 students. Based on figures from the Registrar’s website, which lists roughly 3,346 first years for 2017/18, this would put this year’s total at 3,496 students.

Students showed a strong interest in Engineering and Informatics, Medicine, Science, Business and Law, with points going up or staying steady in almost all subject areas.

Civil Law, Engineering and Commerce courses saw increases of over 20 points compared to last year. Of these, programmes with international placements and language-learning opportunities saw high competition for places, including Commerce with Accounting and Commerce with Global Experience, the latter flying up to 509 points.

Arts subjects were generally unfaltering, although competition for some programmes dipped significantly such as Cumarsáid agus Gaeilge which dropped by 39 points.

The highest points requirements were seen in the five to six-year Medicine course at 725 points. The lowest were for the general Arts course at 300 points. Both remained unchanged from 2017.

When SIN asked incoming students why they chose NUI Galway, the college’s good reputation both at home and abroad was a driving factor.

“I’m actually from Canada and for me personally, it’s cheaper to come to school overseas than it is to stay in Canada,” said first year Erica Cowen who is studying Arts.

“And the History course in Galway is much more exemplary than other universities in Ireland, so that’s why I ended up choosing here.”

Business Information Systems student Nicolas Oloinu told SIN; “I just thought it was a really good college. I looked it up and it was in the one percent of the world (in university rankings) and had a wide variety of courses so I thought, ‘why not?’.”

“Also, it’s known to have a decent social life and that…” he added.

Other students had more humble reasons for their choice.

“From their experiences, I decided that I should come here.”

His classmate Brian also has siblings who attended NUI Galway. “I kind of already knew the city and it’s a nice city. A few of my friends were going as well, so I know it’s a good college.”