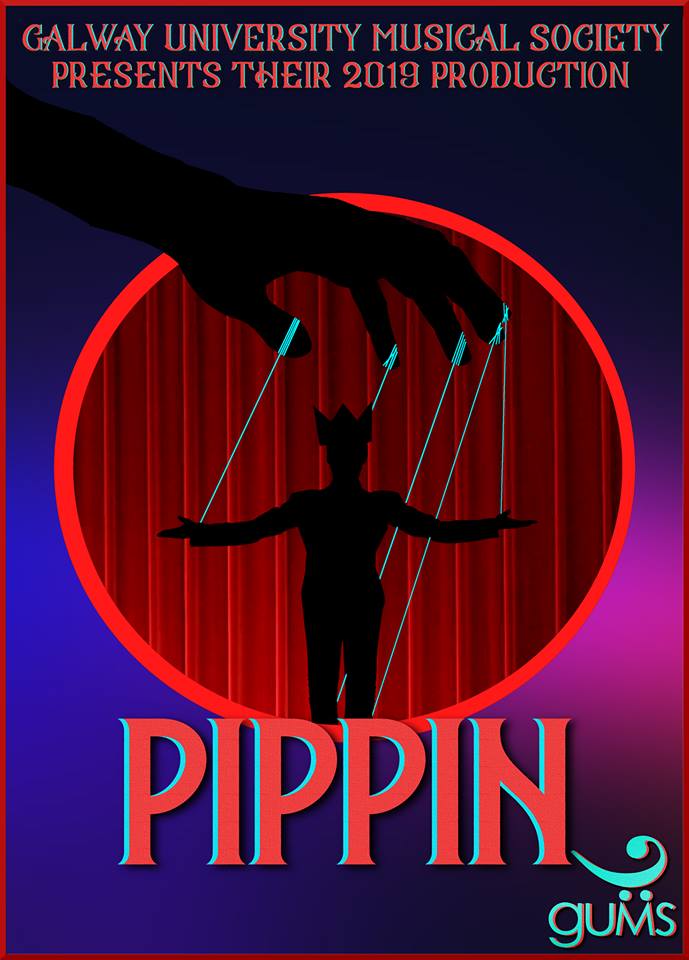 Galway University Musical Society have announced Pippin as their upcoming musical. Pippin was selected as it encompasses everything GUMS look for in a musical; it is full of life, jam packed with amazing music and will captivate an audience. Pippin tells the story of a young prince on a quest to find meaning and significance in his life, using the premise of a performance dance troupe.

Thriving on the success of last year’s production of The Producers – which was the first ever GUMS show to make a profit by selling out almost every night – the group are rife with excitement for what is to come.

Auditions will be held Thursday 13 September from 10am to 4pm in Áras na Mac Léinn. GUMS welcome all students with varying levels of talent and experience. There will be auditions for singing, dancing and acting. Once you have tried out, you will be automatically part of the chorus.

In terms of preparation, GUMS would like auditionees to prepare one verse and a chorus from any song which best demonstrates your singing abilities. The most important thing in the eyes of the society is to come full of enthusiasm and excitement. Orchestra auditions will also take place in the coming weeks, so people are encouraged to keep a watchful eye on the GUMS Facebook page.

GUMS’ dedication to its members knows no bounds. With 1400 members currently registered, the society do their best to involve every participant. As well as Pippin, the group will also have a collaborative musical with Dramsoc, an Intervarsities competition, and many other events throughout the year in order to include as many people as possible, especially if they cannot participate in the big show in February.

GUMS are very excited to see some new faces at the auditions. Break a leg!

GUMS are on Facebook at GUMS / Galway University Musical Society