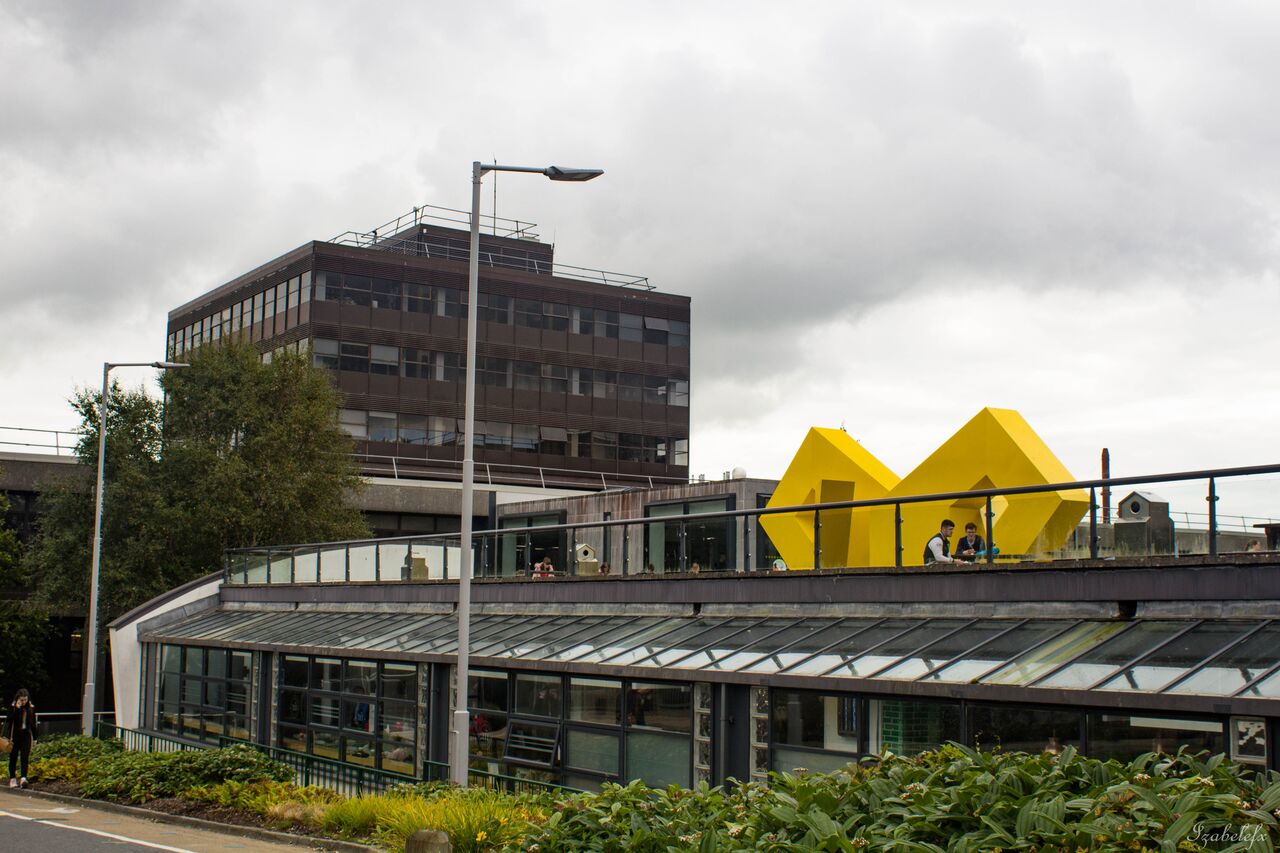 Final year Arts with Film Studies students were prevented from registering for the 2018/19 academic year on time, SIN has learned.

Those affected could not register on Wednesday 22 August at 10am like other Arts students.

Some in the class were eventually allowed to register that day, but others had to wait as much as two days.

As a result, many of the students missed out on their preferred modules in their other two Arts subjects. In total, ten students were affected by this problem.

It is understood that the students were denied access to registration due to an issue relating to the processing of grades from the previous year.

Students in the class also said they believe this happened in previous years, having spoken to past students.

The course coordinator Dr Tony Tracy, who was contacted via email correspondence, claimed that in relation to the Erasmus students, a technical glitch was responsible for the issue.

However, all students in the class still faced registration delays regardless of whether they were on Erasmus or on placement. Several of the students also faced communication problems with the relevant departments as they tried to the fix the issue.

One student in the class, who wishes to remain anonymous, explained that they were initially told they would have no registration issues.

“We were told we were going to be preregistered, so that we would have no trouble logging on and then picking our subjects, and then when our final grades came through it would just be a confirmation to go through to final year,” they said.

“We were not aware of the problems that were going to arise when we tried to register,” they added.

Once students realised they couldn’t register online, none of the departments involved took responsibility for the mishap.

The student was also critical of the speed of response from the relevant departments within the university; “I understand that there’s a lot of students and they (the university) are not going to drop everything, but when it was a whole class affected I thought they should have got things going a lot quicker than they did.”

This student also said they hoped other students in the future will not have to face these sorts of problems.

“From my perspective, I don’t want anyone punished or anyone being blamed for anything. The only thing I want is that students in my shoes next year will not have to go through what I and the rest of my class had to go through.”

The student continued; “It’s your final year, and it’s tough enough without losing modules that you had your heart set on.”

Another student, who also wishes to remain anonymous, missed out on their first-choice modules after waiting a day and a half before being able to register. The student said they loved Film Studies and the course, but they have been left feeling disillusioned.

“Half of me almost wanted to defer because I really didn’t want to do a whole year of studying stuff I’m not interested in. I’m paying for college and I just really wanted do stuff I’m passionate about, or stuff I will have a future in, not stuff that was there to just finish my degree,” they said.

“I don’t understand why we are being punished and aren’t able to get our first choices due to a mistake which was not our fault”.

This second student also criticised the quality of communication within the course.

“They (the film studies department) were emailed by several students and only about half of us got a (personal) response. The other half got a general email sent to everyone… it was like almost we were troubling them with our issues”.

The student did, however, point out that lecturers in their other Arts subjects were helpful.

“They were actually very responsive and helpful. They were honest that they couldn’t do anything, and it was out of their jurisdiction,” they said.

The unnamed student feared that organisational issues such as this will turn people away from the course in the future. They also said that these negative issues detract from the positive aspects of the course.

“It ruins what makes the course so good. It’s hard to enjoy it when stuff like this leaves such a negative taste in your mouth. It’s sad, I could have been way more passionate about this year.”

Course coordinator Dr Tony Tracy said they were aware of the registration issue.

“There was a problem with registration on our program and a number of students got in touch as they were very anxious about their module choices. As soon as I heard about the problem, on the morning of 22 August, we set about immediately responding to the issue,” he said.

“I invited anyone who was anxious to get in touch and immediately wrote on behalf of three specific students to the relevant disciplines. By the end of the day we had most students processed through the system, and cleared to register everyone within two days total. You can be assured that this was distressing to us too, as our students and their welfare are our first priority at all times.”

He also provided an explanation as to why Erasmus students were delayed.

“As I understand it’s primarily a technical issue resulting from our Erasmus structures which hit a glitch this year due to the registration system not being capable of accepting ‘exceptions’ to non-returned grades. We have to wait for Erasmus grades from a number of European universities and these don’t arrive until September.”

“We understood – having previously checked – that this would not be a problem but it obviously was and we’re deeply sorry for the distress caused.  We’ll be making sure it won’t happen again.”

“Students who are registered for course instances requiring that they must spend the entirety of third year abroad on a study exchange or placement have been granted permission by the University to be rolled forward to pre-registered status for Final Year, while the University awaits the submission of results from the host Institution.”

“On behalf of the Dean, College Office is attempting to have a similar arrangement set in place for students registered for CONNECT programmes as soon as possible. However, as this arrangement requires a derogation to University rules, there is a process involved where the request must be approved by a Meeting of the Academic Regulations Committee, in advance of a forthcoming Meeting of Academic Council Standing Committee.”

“We greatly regret any inconvenience caused to our students,” she concluded.

SIN contacted the NUI Galway registration office for comment but received no response.