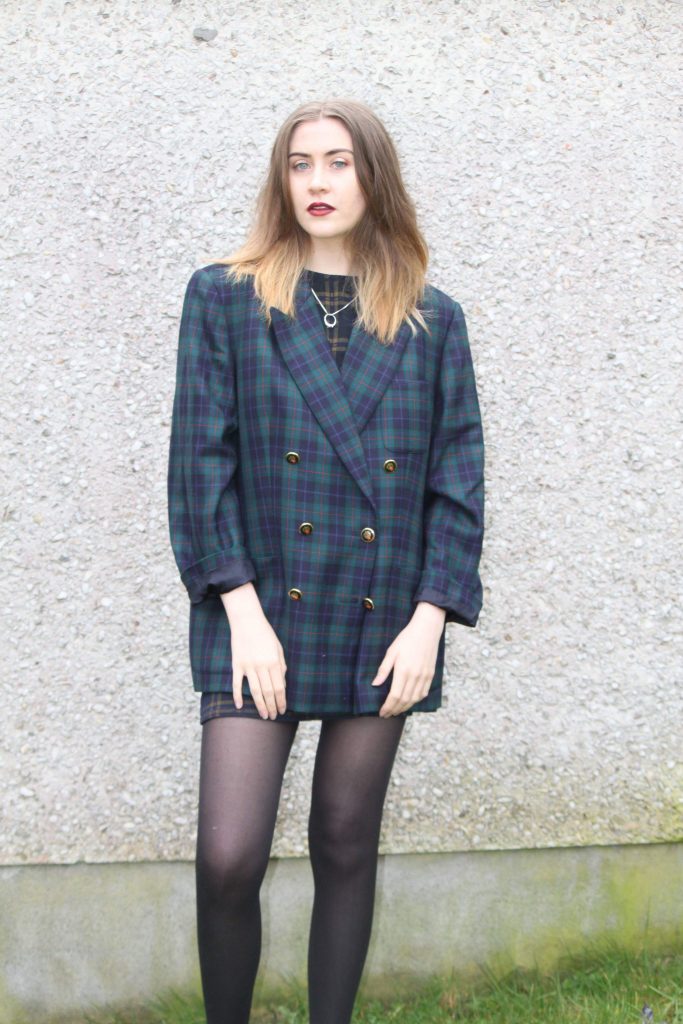 This week’s Lost Looks musical genre is difficult to sum up in a single word. Composed using an array of genres and instruments from electro to punk with guitars and keyboards, “new wave” was a genre like no other.

New wave’s musical origins date back to the late seventies but its real popularity began in the early eighties following bands like Duran Duran, Talking Heads and The Police. As it moved away from the rhythm and blues of the 50s to the disco pop-punk generation it was not an easy genre to tie down, much to listeners’ liking. Since then and in recent years many alternative bands attempted their style of music like The Killers and other 00s bands.

The new wave inspired look in this piece gives an unconventional depiction of the vibrant pop 80s style that we more frequently relate this decade to. Sporting some similar traits of 70s glam rock and being the inspiration for further goth and punk musicians, new wave music has earned its rightful place in this Lost Looks segment.

As the beginning of dance and post-disco music took hold with pop legends like Micheal Jackson, Prince and Madonna at the helm, it is no surprise another genre grew from their inspirations. Far beyond the mainstream pop and bright coloured bangles of the 80s formed new wave music. Both in fashion and music, new wave’s style was cool and electrifying but often pretty blurry when it came to specific musical characteristics.

It was a genre of new sound and alternative ways of expression, making it still so relevant today. Geoffrey Himes in his article “What New Wave Brought to Rock ‘n’ Roll” claims that this genre took “elements of rock and roll along with seventies rhythms and blues” and turned it into something unique. As far as the fashion goes, there can be definite links between these inspirations and the styles of famous new wave musicians like our first band, Talking Heads.

This American band are well known advocates for new wave music, with hits like ‘Burning Down the House’ and ‘Psycho Killer’ that infiltrated an obscure take on pop, funk, rock and punk. David Byrne, the lead singer and guitarist of this four-person band made serious waves (pardon the pun) by “ignoring the so-called stylistic and fashion rules” with his iconic Big Suit.

Seen on their 1983 tour and documentary Stop Making Sense, this humorously oversized suit jacket with grand shoulder pads gave many curious fans something to talk about. This fashion statement was not so much a comical endeavour but also took a parting stance with stereotypical fashion at the time. It can also be seen to be a nod in the direction of 50s rock and roll that made the oversized suit jackets so iconic. Duran Duran had similar styles of fashion including their coiffed hair and leather jackets, although nothing seemed quite as visually controversial as Byrne’s Big Suit.

Speaking of Duran Duran, their hit ‘Hungry Like the Wolf’ is often considered the most impressionable piece of new wave music that could sum up this genre. Agreeably, their music had its own generational impacts and with their fashion sense, Duran Duran offered a slightly more punk feel that many alternatives.

With punk and goth becoming popular in the late 80s and further into the new wave sound, the infamous performers The Cure had their own experiences with influencing fashion and music. This British band offered more that what was expected from the vibrant 80s, giving listeners and viewers dark colours, big static-shocked hair and exceptional tunes. In regards to fashion, The Cure wore dark, patterned shirts accompanied with dark make up and red lips – a quick glimpse into the many later looks of alternative bands like Bright Eyes.

The modernised look in this issue gives focus to a darker and alternative side of 80s music and fashion influence. This checkered, oversized jacket is a favourite of mine since its purchase of just €8 in COPE Galway, a charity shop located just off Eyre Square. Its inspiration is taken most predominantly from Talking Heads but also has elements taken from Duran Duran.

Another person of interest in the fashion of this genre is Cyndi Lauper, a musician known for her chart-topping hits like ‘Girls Just Wanna have Fun’ and ‘Time after Time’. Although her sound doesn’t entirely correlate with new wave, her style of big multi-coloured hair and eccentricity definitely reflects this look. With that in mind, big bold hair is an essential part in this recreation, not forgetting bright eyes and red lipstick to add some colour to this look. The checkered dress gives a more feminine touch, as checkered styles were frequently seen on The Cure and Elvis Costello.  This is a mellow look for this genre, and it could be made more dramatic with heavier eye make up, the strong presence of leather and a whole mountain more of shoulder pads.

The musicians and bands of this new wave phenomenon gave music an alternative sound that produced some amazing hits and styles that didn’t just end in the eighties. Decades on, there are still elements of this genre that are taken and made better, fashion included. Once again, the connection between a musical genre and its influence socially shows that there can be wonderful inspiration from our creative past. 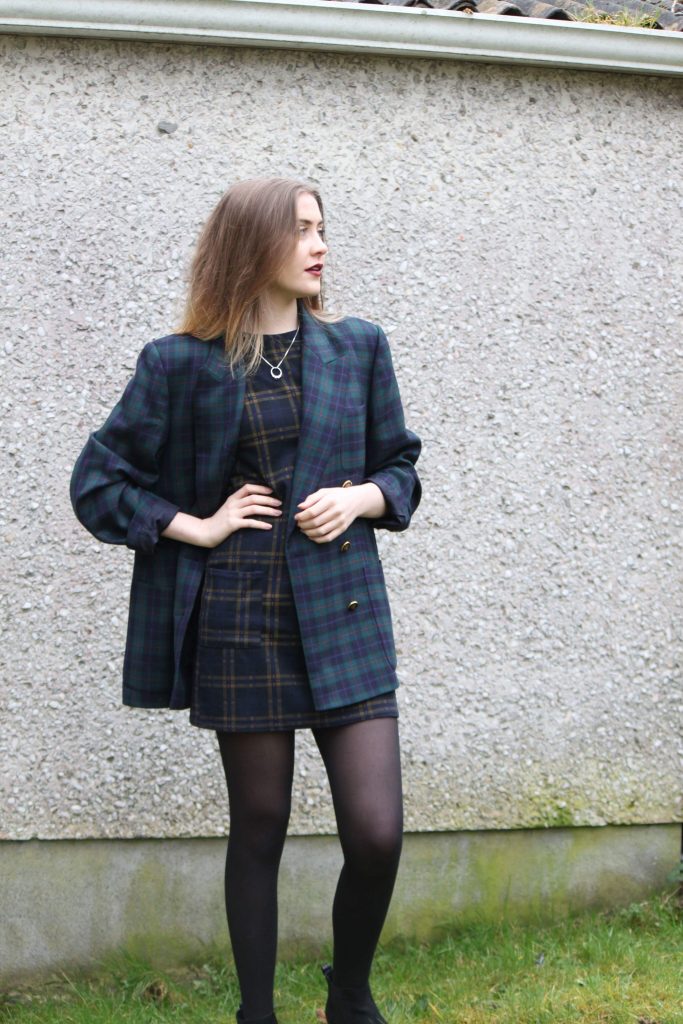