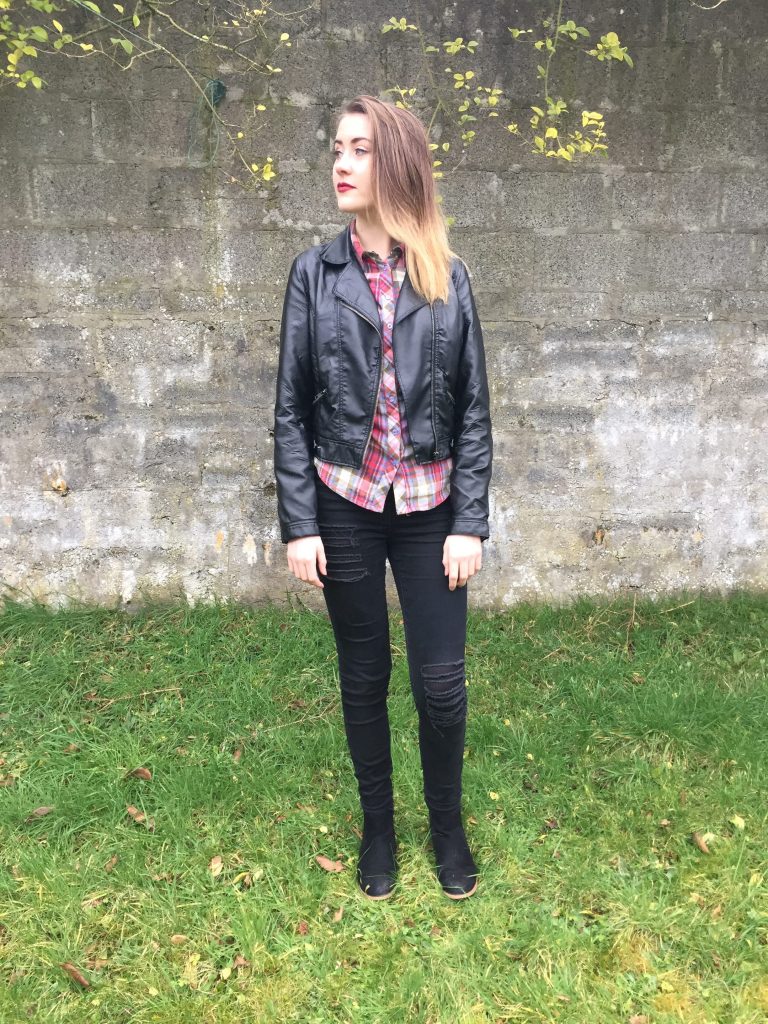 Rock ‘n’ Roll was a phenomenon like no other. Loved by teenagers as the music of a generation and loathed by parents and religious figures alike, it brought rebellion and sex appeal, not forgetting some pretty slick hairdos. It gave a song to a voiceless generation and has stayed that way ever since. Socially, musically and fashionably, this genre was a game changer in every sense of the word.

With its rhythm and blues origins and inspiration from the 1940s, rock and roll took on many similar attributes. Much of its musicians were criticised for its apparent and blatant ripoff of African-American artists like Fats Domino and Big Joe Turner. Although admittedly this may be somewhat true, fifties rock and roll musicians like Elvis Presley openly accepted the claims: “[They’ve] been singing it and playing it just like I’m doin’ now, man, for more years than I know.” But indisputably rock and roll brought its own style and purpose to music.

The King Elvis Presley is one of the biggest contributors to this genre both in his music and fashion sense. Best known for number one hits like ‘Heartbreak Hotel’, ‘Are You Lonesome Tonight?’ and ‘Burning Love’, Presley took the world by storm and his fashion looks were no exception. Now I know what you’re thinking about, that big white bedazzled jumpsuit with the questionable jewelled belt, a fashion icon? Really? Although Presley’s styles in the glamour of the 70s may not have been his best look, Elvis brought some real class and style in the 50s.

In the time post-World War II when Americans incomes were notably better, getting the look of your favourite musician was (and still is) a desired pastime. For teenagers in the 50s that meant Presley. Known for his long slicked hair, oversized suit jackets and considered the “master of wearing leather jackets” by Arthur Van de Laak, this fashion reflected rock and roll completely. Relaxed, carefree and rebellious. Music to a teenager’s ears (literally).

His worldwide adoration didn’t stop at music as teenagers began to copy his style, swagger and rebellious streak. In an article, ‘Elvis Presley – King of Fashion Trend Setting’, he made ordinary looks, like crew neck t-shirts and loose fitting shirts, into a fashion statement every teenager had to have. Outrage from parents and priests during this time towards Elvis and his unintended label as a “sex-hibitionist” by David Anderson pushed this rebellious nature even further making him an irreplaceable figure and influencer for this generations’ youth.

Chuck Berry is another musician from the 50s who along with Presley earned his spot in the Rock ‘n’ Roll Hall of Fame in 1985. Berry’s impact in rock is much different to that of Elvis, focusing on the anger and misplaced emotions of young people, especially in the face of social injustices and racism. Sporting once again oversized suit jackets and loose fitting pants often with eccentric colours and vibrancy, Chuck Berry made his own imprint on fashion.

The musician Buddy Holly brought a more geek-rock look to the scene than the previous artists. Still popular today for his hits ‘Everyday’, ‘Peggy Sue’ and ‘Oh Boy’, Holly’s style showed a different side to this music. Famous for his clean cut, spectacled and tidy demeanour along with some colourful plaid suits, Holly’s look showed a versatile sense of rock and roll fashion that made his style such a classic.

Cool and carefree are the key elements in creating this 50s Rock ‘n’ Roll inspired outfit. The leather jacket is an obvious nod at Elvis Presley who can be seen fashioning many colours and variations of the material. As he is world renowned for his style in this genre many of this look’s characteristics reflect it again, such as the black high-waisted jeans. The ripped design from these Next jeans adds a modern twist to this rock design. With inspiration from Berry’s oversized jackets and Holly’s love for patterns, a red and grey checkered shirt work well with this look. An added bonus to complete this style would be the inclusion of the “wet” hairstyle along with some black eyeliner and red lipstick to add a more feminine look which is still very 50s.

The Rock ‘n’ Roll era was a time of rebellion and refusal; refusing social norms and reforming what it means to be a teenager in an adult world – something all of us can relate to. Once again this seamless connection between musical genres and its impact on the cultural and fashion world join together, proving the two are not as apart as considered and that this fluidity through music and style still remains truthful today.