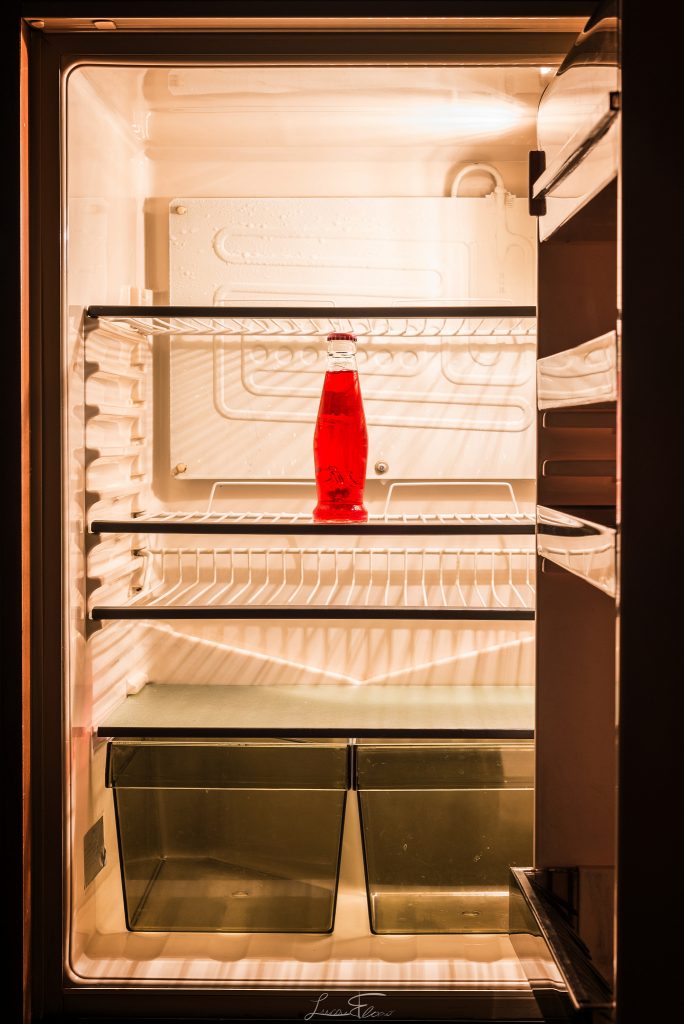 In school, my third-year teacher shared an insider tip about how best to differentiate between the spelling of a saccharine, post-dinner course and an arid terrestrial landscape.

“Because who doesn’t want more dessert?”

In my third-year mind, the concept was simple – I would brave the piles of steaming Brussels sprouts to earn a place in the Clean Plate Club, a membership which came with a chocolatey bowl of ice cream or a sliver of fruit-flavored pie at the close of the night.

But now that I’m older I’ve come to associate desserts and deserts in different terms, ones that divide our society. Desserts are a treat the over-nourished, privileged classes indulge, while deserts, in this context “food deserts”, are a reality the malnourished, impoverished people endure.

According to the Centers for Disease Control and Prevention, “food deserts are areas that lack access to affordable fruits, vegetables, whole grains, low-fat milk, and other foods that make up the full range of a healthy diet.”

When we think lack of food, we might conjure an image of a starving village in a faraway land, a picture that flashes across our news programs frequently. But the problem also exists closer to home.

2013 data from the Department of Social Protection shows “600,000 people experience food poverty in Ireland,” according to Guardian reporter Kathleen Kerridge. And Europe isn’t the only Western continent facing food poverty.

According to the Economic Research Service of the US Department of Agriculture, “about 2.3 million people (or 2.2 percent of all US households) live more than one mile away from a supermarket and do not own a car.”

Food deserts aren’t specific to one region; they’re widespread throughout even the developed world, especially in financially disadvantaged households or areas. Proximity and income level are two significant factors in determining health level. Malnutrition is just as deadly as undernutrition. Hunger is the short-term consequence; cardiovascular diseases, diabetes, cancer, and other health problems are the long-term effects. When faced with hunger, however, a survival instinct kicks in. We’ll take the fattening, greasy fast food sandwich and fries just around the corner over the fresh farmer’s market salmon and broccoli three kilometers up the road. A growling stomach speaks louder than a stammering heart.

“Now I see how the cards are stacked against people who live in disadvantaged areas,” she said.

A 2016 Safefood study calculates the price we must pay for health: “€55 for a single adult to €160 per week for a family of two adults and two children – unaffordable sums for those on social welfare”. Living paycheck-to-paycheck forces people to forfeit certain daily expenses, and food is usually the first to go. Cutting back on rent isn’t an option, so instead, people will restrict or amend their diets.

One of the goals of Europe 2020, the European Union’s 10-year strategy to improve national and European economy and welfare, is to eliminate poverty and social exclusion. Eurostat studies show, in 2016, 17.3% of the EU population faces income poverty. A statistic like this may make us feel hopeless, like poverty is too big an issue to handle. We see government systems reinforce societal divides, increasing distance between underfed and overstuffed. But we can handle it.

So, how can we help? Community progress becomes global progress—starting small is the first step. Donating food, volunteering at food banks, starting a community garden or simply educating those around you about the realities of food poverty are easy ways to get involved. There are many community projects in Ireland with a focus on food poverty. Healthy Food for All is just one initiative working toward that Europe 2020 goal.

“[Healthy Food for All is about] supporting local communities to address the food needs in their own area,” according to director Sinead Keenan.

Some projects include baking and cooking classes at the F2 Centre in Fatima and breakfast club at St. Eithne’s National School in Edenmore. One focuses on exchanging healthy food tips and recipes, the other on feeding hungry schoolchildren.

Next time you’re sitting in a heated restaurant, gorging on courses tailored to your palette, remember the person, maybe on the other side of the iced café window, groveling for morsels to feed a family of four. I only wish food poverty were as simple as spelling, that the letter ‘s’ could bridge the societal distance between dessert and desert.